This circular cycle ride explores the Isle of Arran and the surrounding landscape of mainland Scotland using 5 of the Calmac ferry crossings. On the way you'll also visit the Kintyre Peninsula, the Cowal Peninsula and the Isle of Bute
The epic route runs for over 70 miles starting from Brodick on the Isle of Arran. You catch the ferry here from Ardrossan on the North Ayrshire coast in southwestern Scotland.ÝFrom Brodick you head north along national cycle route 73 which will take you along Brodick Bay passing Brodick Castle.
At Sannox you leave the coast and head north west through Glen Chalmadale to Lochranza. Here you catch the ferry to Claonaig on the the Kintyre Peninsula and then head north west to West Loch Tarbert. Follow the loch north east to Tarbert where you get another ferry to Portavadie on the Cowal Peninsula. Here you head east to Loch Riddon where you can enjoy some lochside trails taking you around to Colintraive. There's a short ferry crossing over the Kyles of Bute to toÝRhubodach on the Isle of Bute. The trail then heads south east along the Kyles of Bute to Rothesay where the final ferry takes you toÝWmyss Bay on the mainland. The last coastal section then heads south to Largs before returning to Ardrossan.

The Caledonia Way can be picked up on the Kintyre Peninsula. This epic cycle route runs for 234 miles from Campbeltown to Inverness. It's a great way of continuing your cycling or walking in the area.
The Arran Coastal Way takes you around the beautiful Arran coast on a fine waymarked trail. The 66 mile route is classified as one of Scotland's Great Trails. 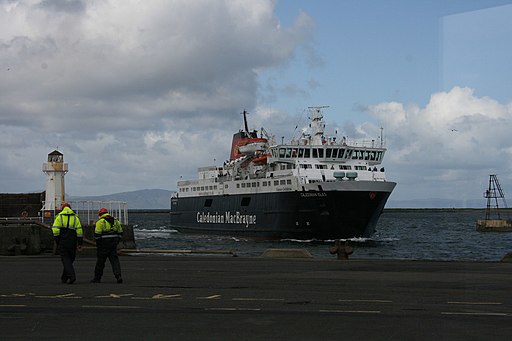 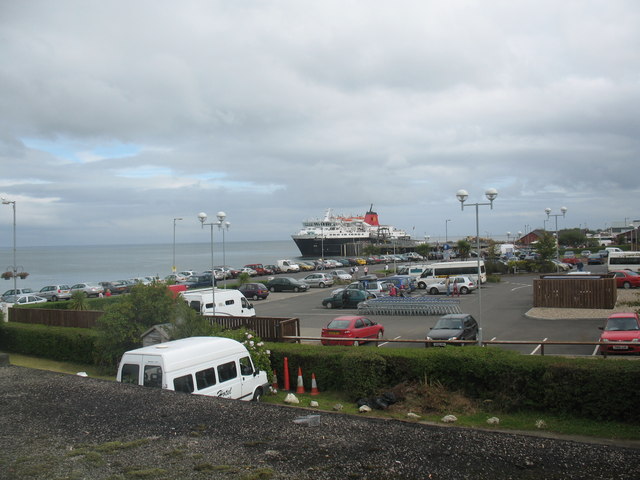 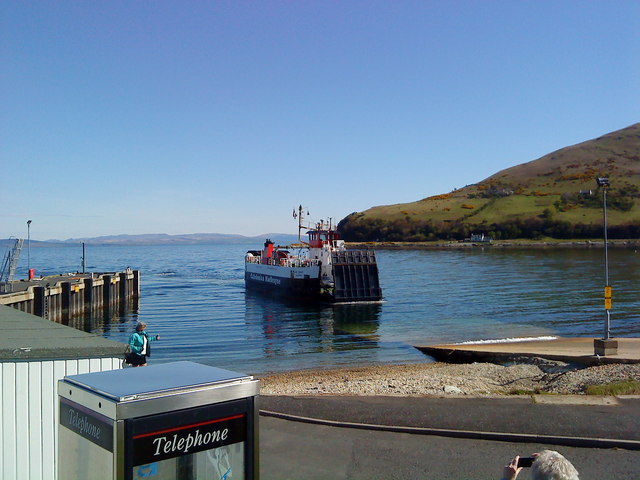 Claonaig to Lochranza Ferry at Lochranza 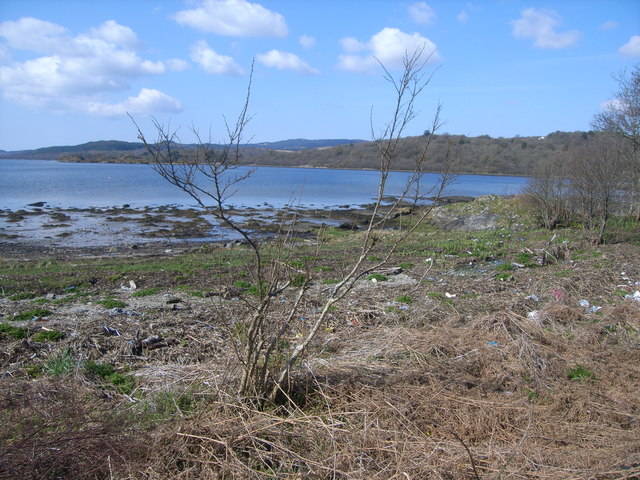 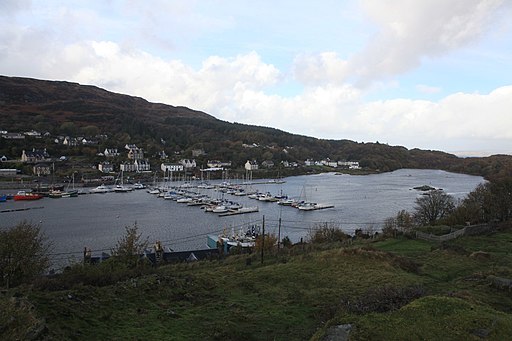 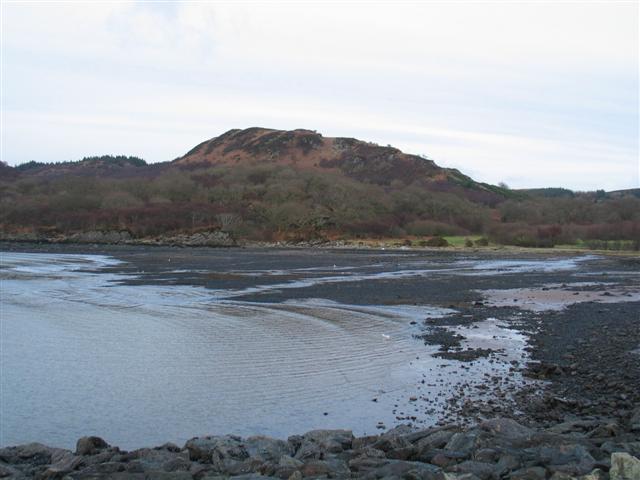 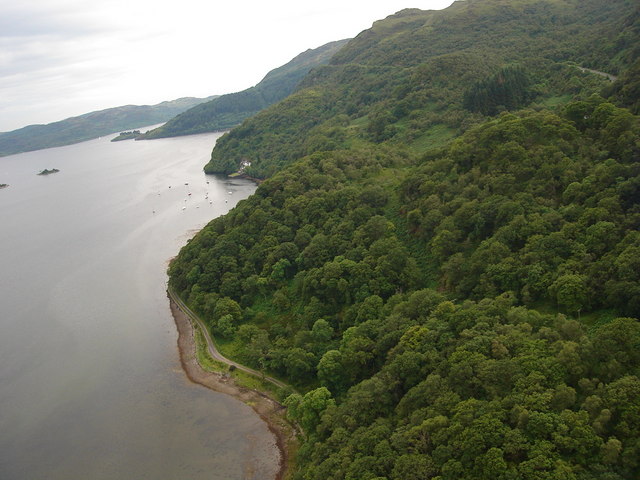 Shoreline at the head of Loch Riddon (or Loch Ruel ) 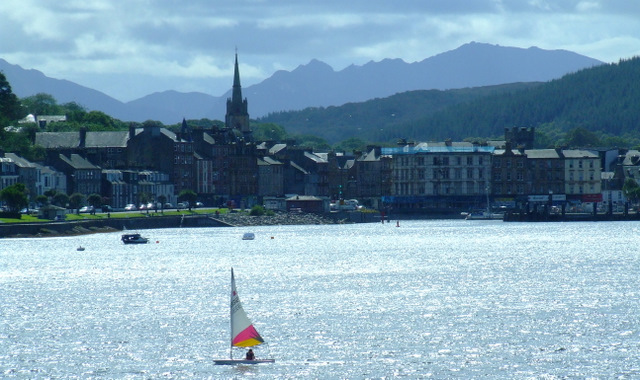 Rothesay and Arran from Rothesay Bay