Weston to Brean - Brean Down Way

This lovely coastal cycle ride runs along National Cycle Route 33 from Weston-Super-Mare to Brean Down.
The route was opened in 2017 and runs for just under 7 miles from the seafront in Weston to the beautiful natural pier at Brean Down. It's quite a flat route, using a nice surfaced footpath with a moderate climb onto the down towards the end. Highlights on the route include nice views of the Mendip Hills and a waterside section along the River Axe. There's also a lovely run along Brean Sands and fabulous views from the hill top where the route finishes.
The down is a nature reserve and possesses an abundance of interesting flora and fauna. Look out for birds including peregrine falcon, dunnock and kestrel. At the seaward end you will find Brean Down Fort which was built in 1865 and then re-armed in the Second World War.
To extend the cycle, simply continue south along Route 33 to Burnham-on-Sea. There's a lovely traffic free path running along the sea front to the nearby town. 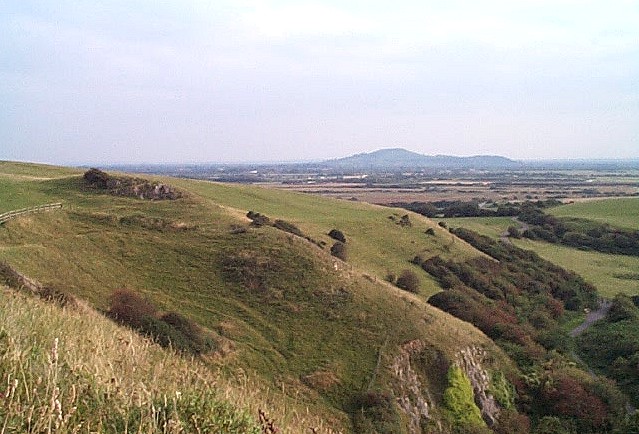 Brean, the Axe approaches the Severn 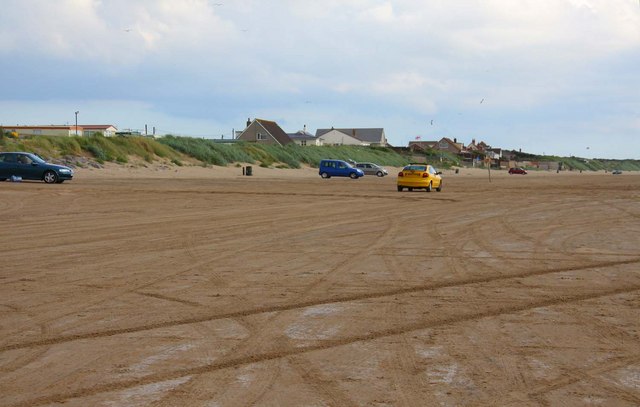 Cars on the beach at Brean Sands 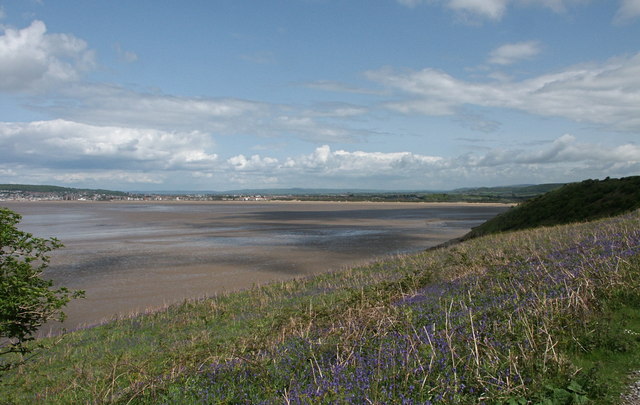