Explore the woodland trails in Cottingley Woods on this walk in Bradford. The estate is located just to the west of the village and contains a number of footpaths taking you through the woods and then into the countryside.
The area is well known for the Cottingley Fairies, which appeared in a series of photographs taken there during the early 20th century. The pictures came to the attention of author Sir Arthur Conan Doyle, who used them to illustrate an article for the 1920 Christmas edition of The Strand Magazine. Doyle, as a spiritualist, was enthusiastic about the photographs, and interpreted them as clear evidence of psychic phenomena. In the early 1980s the young photgraphers admitted that the photographs were faked, using cardboard cutouts of fairies copied from a popular children's book of the time.
This circular walk uses a section of the Bradford Millennium Way to take you through the north western section of the site and into the open countryside surrounding the woods. You can extend the walk by heading to the River Aire and enjoying the waterside trails.
You can also pick up the Aire Valley Towpath and visit the nearby Bingley Locks. 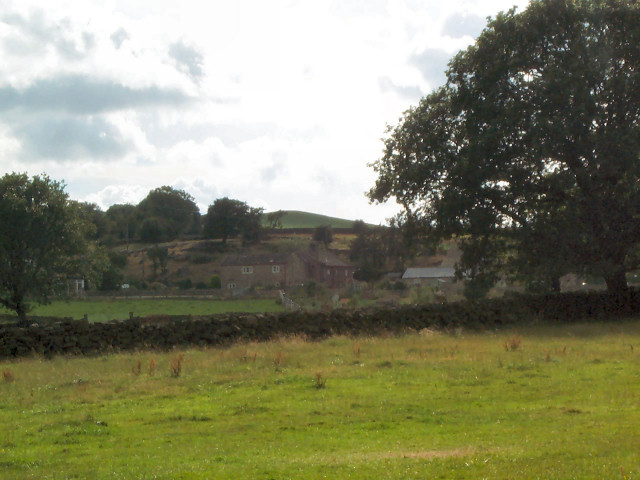