This circular walk takes you from the village of Dedham to the site of Constable's most famous painting at Flatford Mill. It's about a 1.5 mile walk to the site but this circular walk continues into the countryside to the south of Flatford before returning to Dedham. There's wonderful scenery with a lovely riverside stretch along the Stour and fine views of the Dedham Vale AONB throughout. The route will suit most abilities as it takes place on a series of fairly flat footpaths.
Start the walk from the car park in Dedham and head north past Dedham Mill to Dedham Bridge on the River Stour. Here you pick up the Stour Valley Path and follow it east to Flatford Mill. The site includes a series of nice waterside footpaths which you can follow to Willy Lott's Cottage, the location for the painting 'The Hay Wain'. There's also a Grade I listed watermill which dates from the 18th century.
After exploring the site you head south, crossing Dedham Old River before coming to Lower Barn Farm. Here you turn west to follow countryside trails back to Dedham.
If you would like to explore the area further you could try the Dedham Vale Walk. This longer route takes you towards Manningtree and Lawford using the St Edmund Way and Essex Way long distance trails.

Head north west from the Dedham on the Stour Valley Path and you can visit the villages of Stratford St Mary and Stoke By Nayland. Here you'll find another picturesque village with many cottages and fine old timber-framed houses. There's also a noteworthy village church which dates from the 15th century and features several times in Constable's paintings. Polstead with its pretty village green and 17th century inn is also located in this area.
The East Bergholt circular walk starts from the village to the north. The village is notable as the birthplace of the famous painter in 1776. It contains Bridge Cottage a 16th-century dwelling used as a location by Constable. There's also a 15th century church and a noteworthy 14th century pub to investigate.
For more walking ideas in the area see the Essex Walks page. 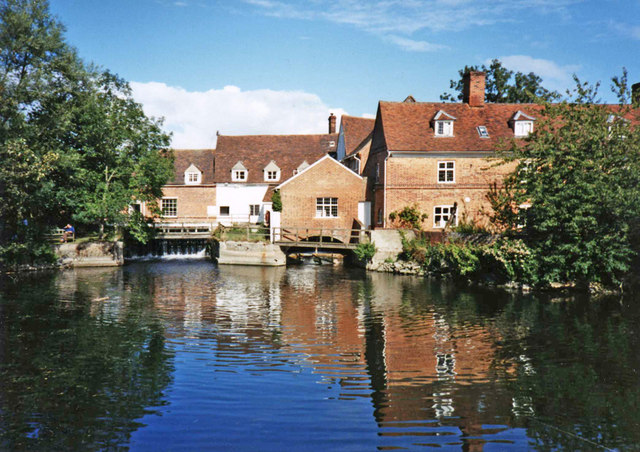 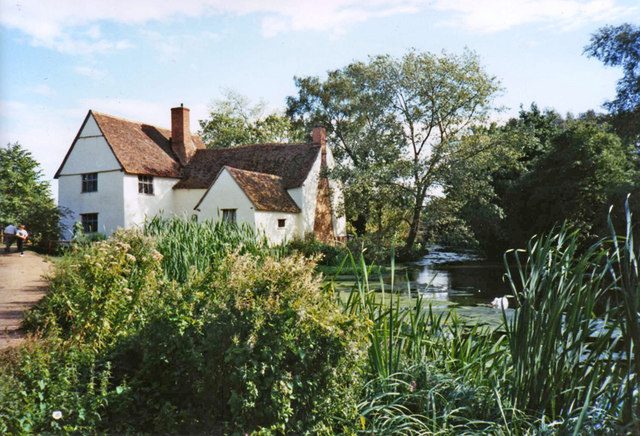