Explore the grounds of this fascinating 14th century castle before enjoying a waterside stroll along the River Teith and the Ardoch Burn.
The Castle was the home of Robert Stewart, the 1st Duke of Albany. He was the ruler of Scotland, in all but name, from 1388 until in 1420.
The circular walk starts by the church in the centre of the village of Doune and heads to the castle which is only a short distance away. The castle includes a 100ft high gatehouse and battlements which you can climb for wonderful views over the River Teith and out towards the Menteith Hills and Ben Lomond. There is also an audio tour of the castle narrated by Monty Python’s Terry Jones. The castle features in the film 'Monty Python and the Holy Grail'.
After leaving the castle you can follow the Ardoch Burn and the River Teith back towards the village. You could also continue along the Teith into the Wood of Doune to extend your walk.

FK16 6EA - Please note: Postcode may be approximate for some rural locations

The dramatic castle has been used as a film location on several occasions. 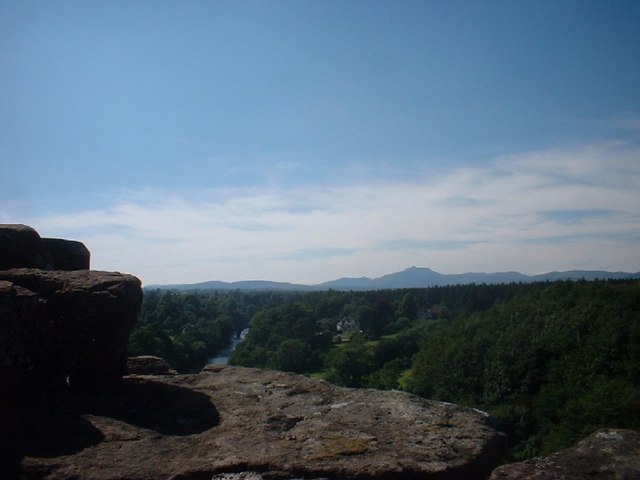 River Teith. Viewed from the Castle Doune towards Deanston Bridge. 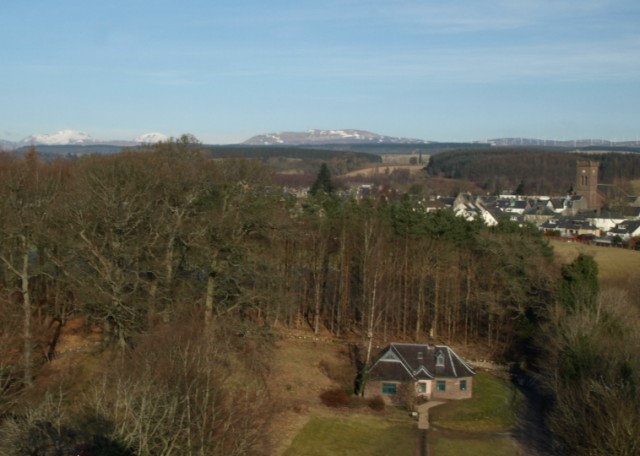 View North from the battlements of Doune Castle