Enjoy an easy riverside stroll on this walk from the village of Mells to Frome in Somerset.
The pretty village is noted for several interesting old buildings including the 16th-century Mells Manor and the Talbot Inn which dates from the 15th century and is Grade II listed.áThe fine inn was voted Sunday Times Hotel of the Year in 2013.
Starting from Mells you follow the river east through the Wadbury Valley to Great Elm, passing the Old Iron Works on the way. The interesting site produced agricultural edge-tools which were exported all over the world. The now ruined buildings are Grade II listed and most of the rest of the site is aáScheduled Ancient Monument. In the village of Great Elm you will find TheáChurch of St Mary Magdalene whichádates from the 12th century and is a Grade Iálisted building.
The walk continues east through the Vallis Vale, a geological Site of Special Scientific Interest . This area includes ancient woodland and exposes some of Britain's most classic rock outcrops.áYou'll pass Bedlam, Hapsford and Spring Gardens before coming into Frome where the River Mell meets with the River Frome.
The East Mendip Way runs from Frome to Great Elm through the countryside. You could use the trail to return to Mells or head deeper into the hills at Shepton Mallet.
The Macmillan Way long distance trail can also be picked up in Great Elm.

Just to the south you can visit the delightful neighbouring village of Nunney. There's much to enjoy here with a medieval moated castle, a 12th century church, lots of quaint old cottages and a pretty brook running through the centre of the village. There's also an excellent 17th century pub for post walk refreshment.
For more walking ideas in the area see the Mendip Hills Walks page. 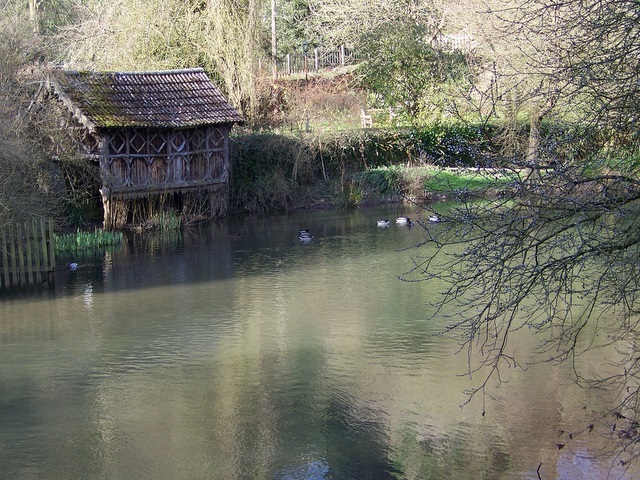 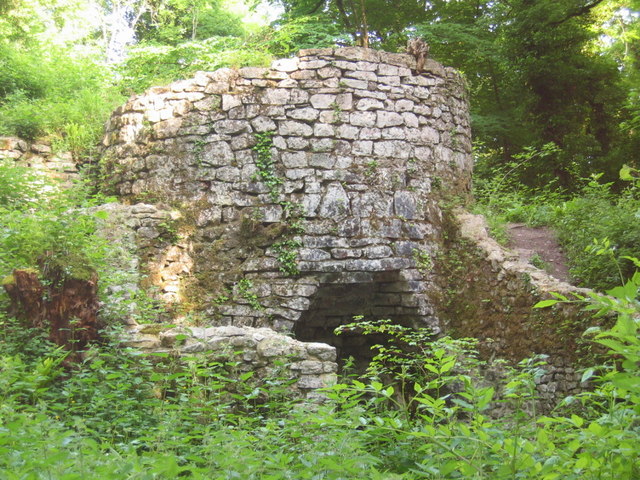 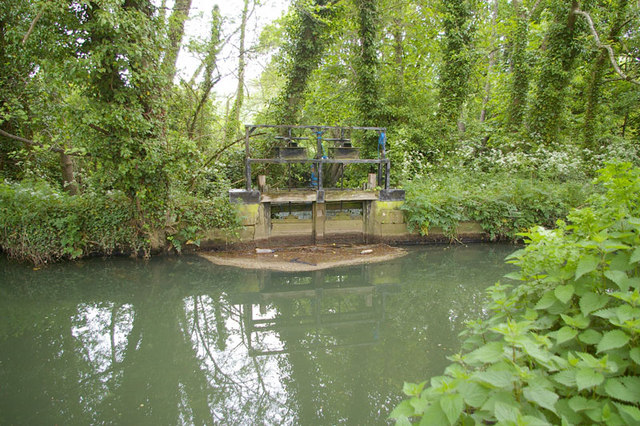