This nice walk from runs from Rhuddlan To Rhyl along the River Clwyd and the North Wales Coast. The route runs for a distance of just over 4 miles, using good waymarked paths.
Start the walk on the bridge in Rhuddlan just to the west of the castle. Rhuddlan castle was erected by Edward I in 1277, following the First Welsh War. It makes for a lovely photo with the castle river and church viewable from the southern side of the river.
From the bridge you can pick up the North Wales Path and follow it west along the river to the coast at Kimmel Bay. The waymarked path heads round the marine lake on the outskirts of Rhyl before picking up the coast path and following it along the Rhyl seafront.
To extend your walking around Rhuddlan you could follow the Clwydian Way south to visit the historic city of St Asaph. There's more nice riverside footpaths along the River Elwy to enjoy here. Heading west along the coast path will take you to Abergele. 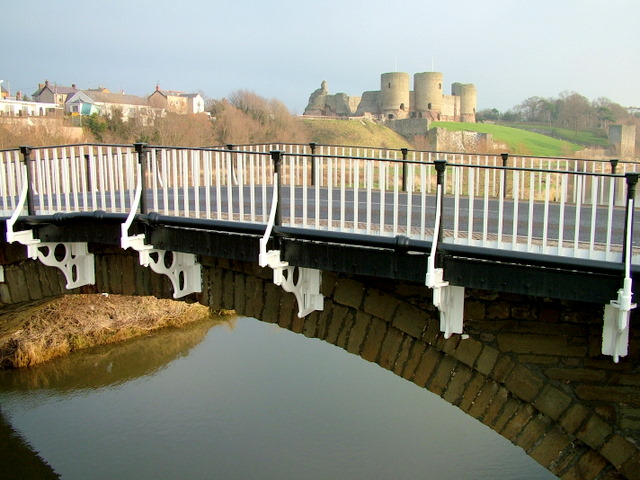 Bridge at Rhuddlan. Road bridge over the River Clwyd at Rhuddlan, with Rhuddlan Castle in the distance.

Rhuddlan, River Clwyd, church and castle. The parish church of St. Mary, Rhuddlan, alongside the River Clwyd and with the castle in the background. 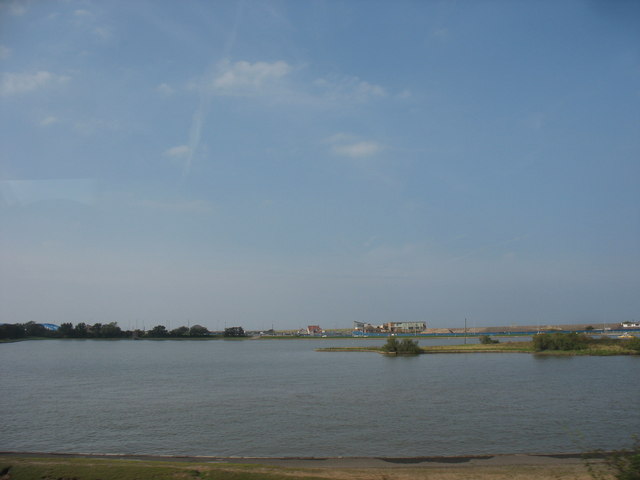 The Marine Lake, Y Rhyl. In days past the Marine Lake was the centre of a large permanent amusement park. Generations of Sunday School kids from all over North Wales used to make the annual "Trip Ysgol Sul" pilgrimage to Y Rhyl and the Marine Lake by charabanc and chartered trains. The name Y Rhyl is a medieval corruption of the English name "the hill". 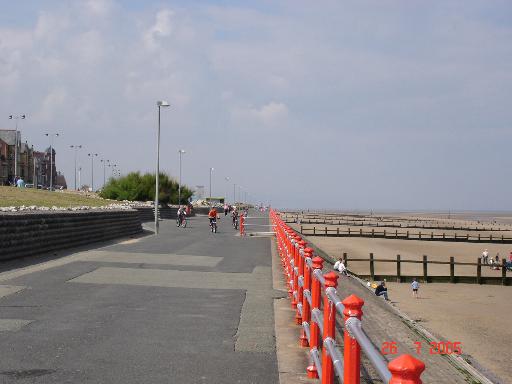