Follow the Bronte Way through Lancashire and Yorkshire and visit many of the places associated with writings and lives of the Bronte Sisters.
Highlights on the walk include:
Gawthorpe Hall - visited by Charlotte Bronte on several occasions, the impressive Gawthorpe Hall is the start point of the walk
Wycoller Country Park - Wycoller Hall is believed to have inspired Ferndean Manor in Charlotte Bronte's "Jane Eyre".
Top Withens - the inspiration for the location of Wuthering Heights
Ponden Hall - situated near the village of Stanbury it inspired Thrushcross grange in Wuthering Heights. It sits next to the pretty Ponden Reservoir.
Haworth - this Yorkshire village is where the Bronte sisters wrote many of their works and includes the Haworth Parsonage Museum
Thronton - birthplace of the Brontes
Oakwell Hall - inspiration for 'Fieldhead' in Charlotte Bronte's novel Shirley and also the end point of the route
Bronte Waterfall - this beautiful waterfall is located in Bronte Country on Haworth Moor. It was a popular spot for the Bronte sisters who loved visiting the waterfall. There is a pretty little bridge called Bronte Bridge next to the falls.
Oxenhope - the trail passes through the village and along the Leeming and Thornton Moor Reservoirs. The Keighley & Worth Valley Railway can also be picked up at the staion here. The heritage railway runs from Keighley to Oxenhope through the lovely Worth Valley on some classic old steam trains.
As well as the interesting places above the walk also passes some beautiful scenery including Ponden and Leeming Reservoirs, the Leeds and Liverpool Canal and Penistone country park.

In Wycoller village you could stop off at the Wycoller Craft Centre which has some nice tea rooms and a gift shop. It's in a lovely spot with a pretty garden area where you can sit outside and enjoy a scone with views of the little stream. The family run business can be found in the heart of Wycoller village at postcode BB8 8SY for your sat navs. It's also dog friendly if you have your canine friend with you. 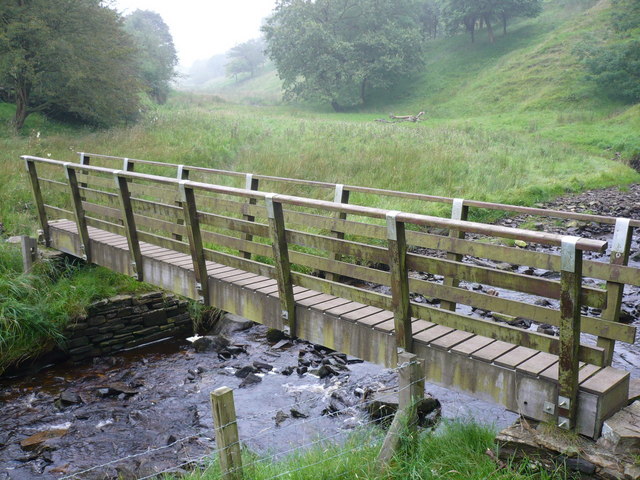 Footbridge across Thursden Brook on The Bronte Way 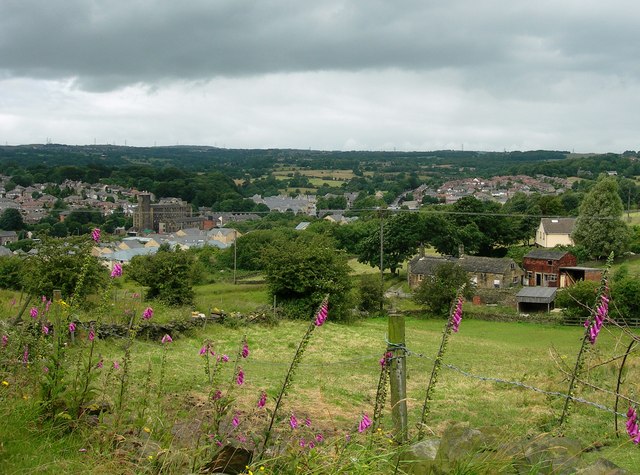 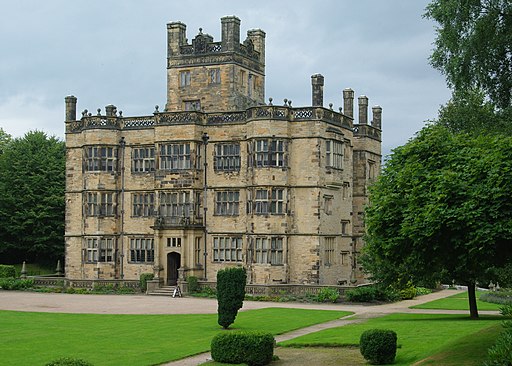