This easy cycle ride follows a nice section of the Basingstoke Canal from West Byfleet to Brookwood, via Woking. The route runs for about 7 miles along a flat towpath with a series of parks along the way. At the end of the ride you can catch the train back from Brookwood or return the same way.
The route starts on the canal at West Byfleet, close to the train station. You then head west through Sheerwater to Woking, passing Horsell Common on the way.
The park has several woodland walking paths, a number of Bronze Age barrows, wet areas, ponds and protected heathland.
After passing through Woking the route finishes around Pirbright, near to the Brookwood Cemetery which is the largest cemetery in the United Kingdom. The cemetery includes a 220 Acre park with some good walking trails and interesting flora and fauna. 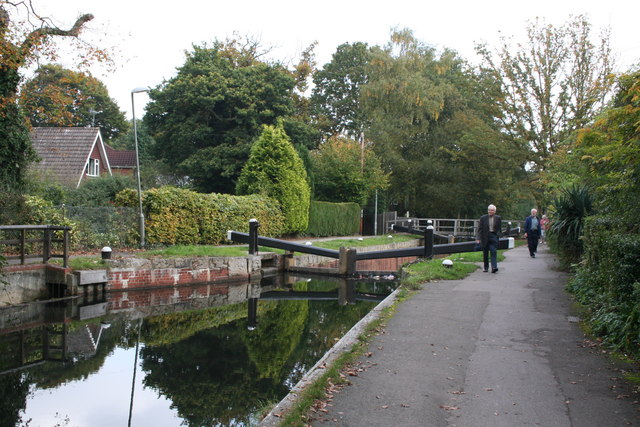 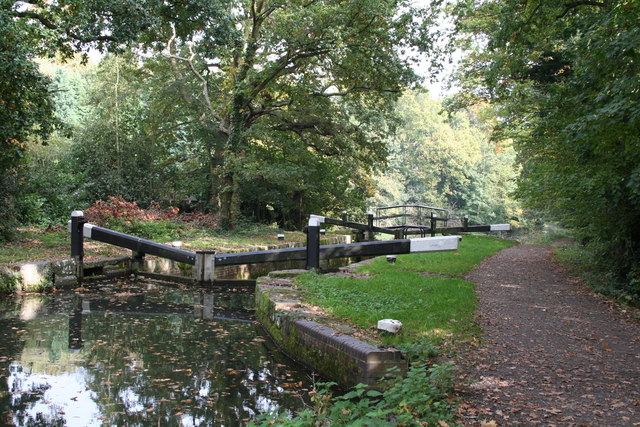 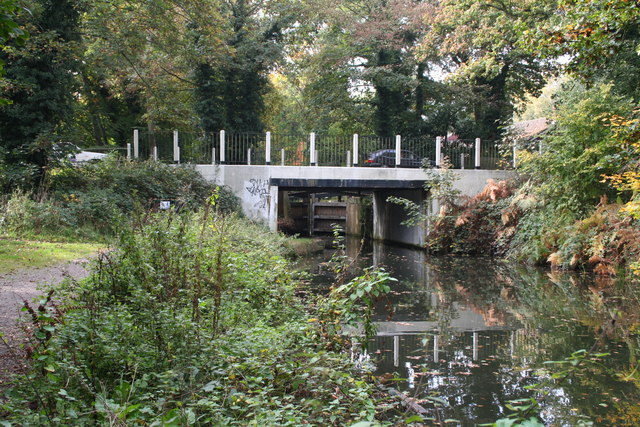 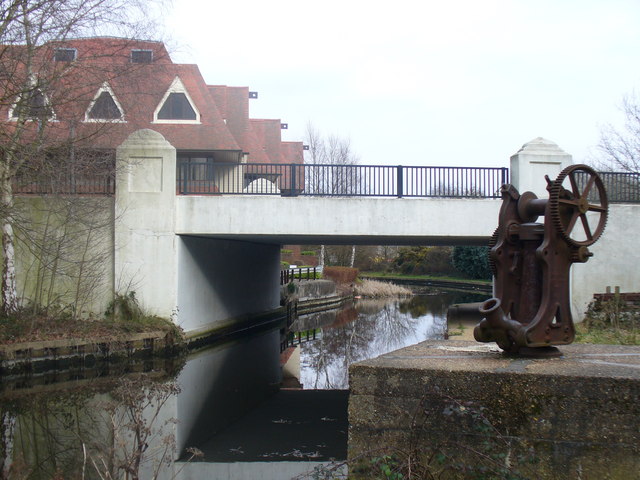 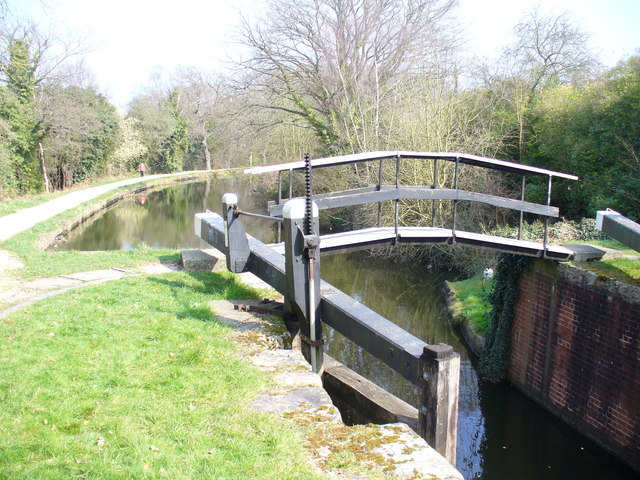 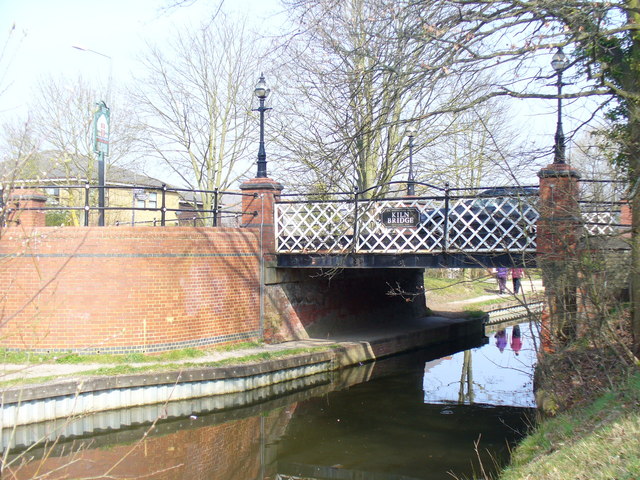 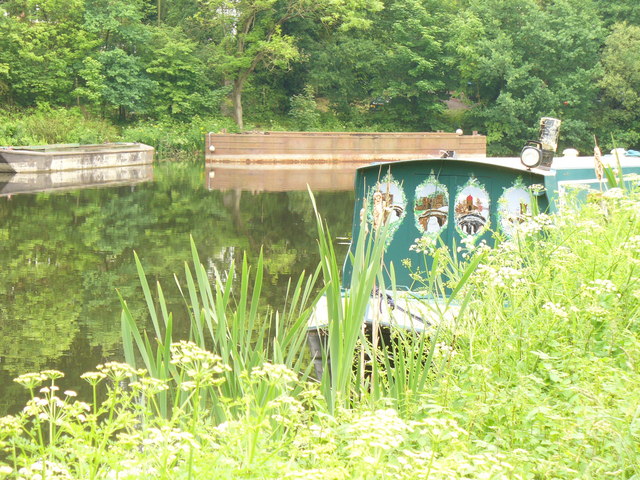 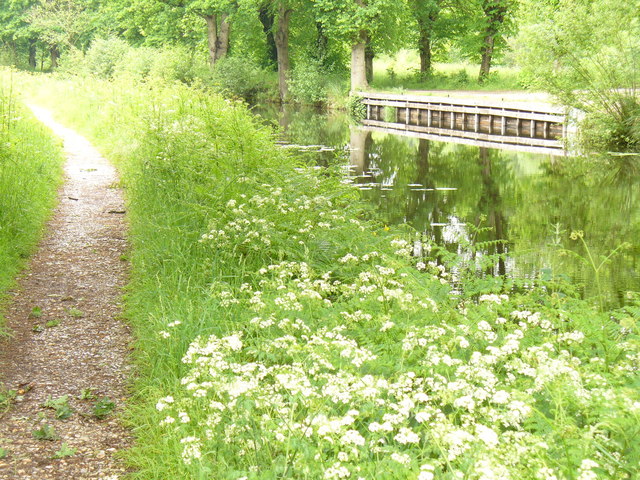