This traffic free ride runs along a shared cycling and walking path from Haltwhistle to Alston. The route runs along a disused railway line, with views of the River South Tyne and the noteworthy viaduct at Lambley. It runs for a distance of about 13 miles on a fairly flat path, with other highlights including the splendid South Tynedale Steam Railway and the lovely scenery of the North Pennines AONB.
The route starts from Haltwhistle train station and heads south west to Featherstone Rowfoot and Coanwood before coming to the Lambley Viaduct. The impressive structure was built in 1852 and consists of 9 arches standing at a height of 35 metres (110 feet) above the South Tyne River.
The route continues south through Slaggyford and Kirkhaugh Bridge where you will pass the Whitley Castle Roman Fort. Shortly after you run along the river into Alston where the route finishes.
The route uses a section of the South Tyne Trail. You can extend the ride by continuing along the trail to Tyne Head where you will find the source of the River South Tyne. 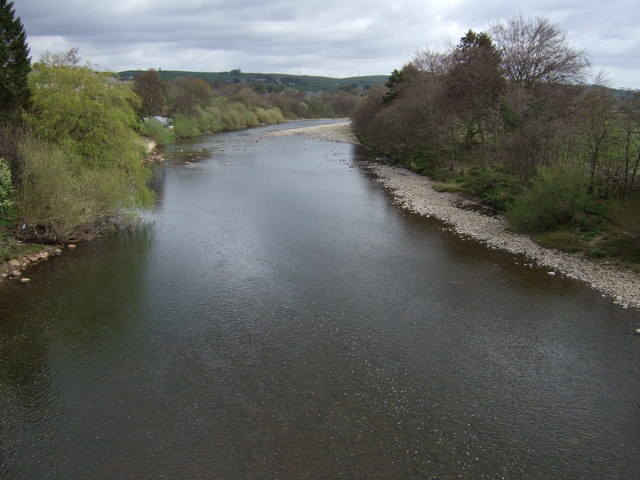 The river South Tyne at Haltwhistle 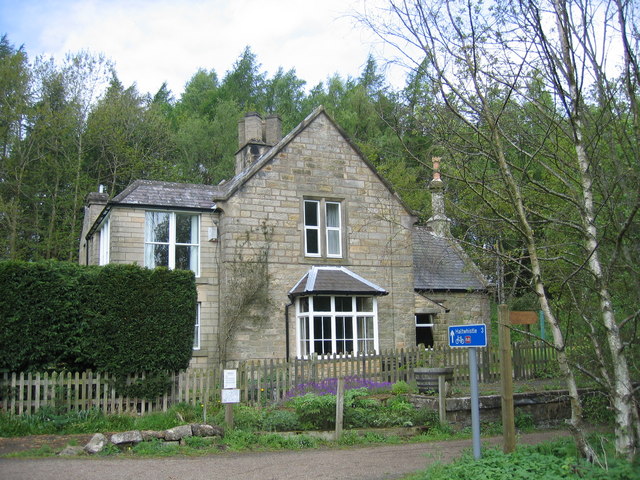 Footbridge over the South Tyne from Lambley Viaduct

Cyclists on the South Tyne Trail near Lambley 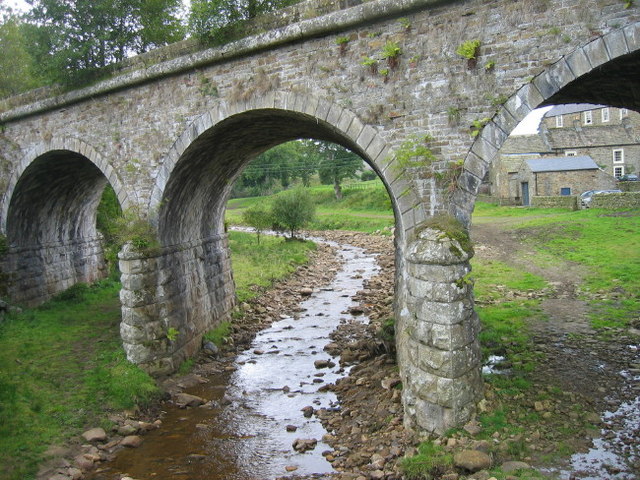 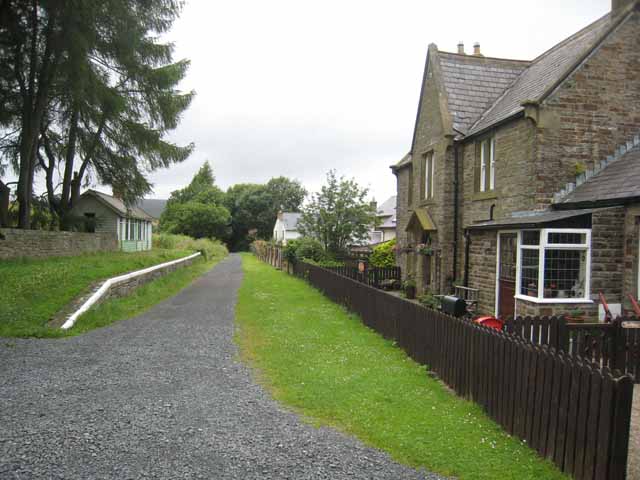 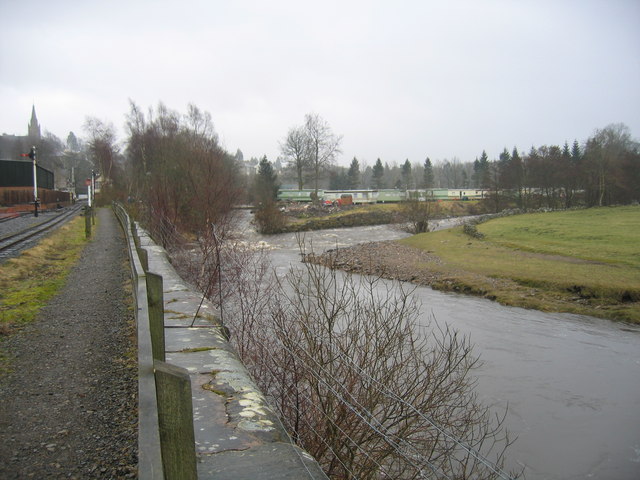