This walk takes you from Alnwick Castle to Bamburgh Castle on the Northumberland Coast. You'll travel between the two historic castles using country paths before picking up the coastal trail to take you along a lovely section of the English coast. The route runs for about 21 miles passing through a series of delightful fishing villages with some spectacular cliff tops views and gorgeous beaches.
The walk starts from the 11th century Alnwick Castle and follows the pavement of the road to Denwick, about 1 mile to the east. You then follow a mixture of footpaths and bridleways east to Longhoughton. Soon after you come to the coast where you turn north and head to Howick and Craster. The small fishing village has an attractive harbour and pretty cottages to see.
The next stage takes you to the noteworthy Dunstanburgh Castle, about a mile north of Craster. The photogenic castle was built in the 14th century, being one of the largest and grandest fortifications in Northern England at the time. The dramatic ruins are now a popular tourist attraction, standing on a remote headland with fine views of Embleton Bay.
The route continues along Embleton Bay and Newton Haven where there are beautiful beaches and the lovely Newton Pool Nature Reserve. Soon after you come to Beadnell Bay with its 2 mile long sandy beach. The area contains a nationally important colony of little tern and the largest mainland colony of Arctic tern in the United Kingdom.
The final section takes you from Beadnell to Bamburgh Castle via Seahouses. There's nice sand dunes and fine views of the castle as you approach the village. The castle is open to the public and well worth a visit if you have time. There's fine state rooms, an art gallery, a stable block and a 12th century keep which is the oldest surviving part of the castle.
You can extend the walk by visiting the nearby Budle Bay on our lovely Bamburgh to Budle Bay Circular Walk which starts at the castle. 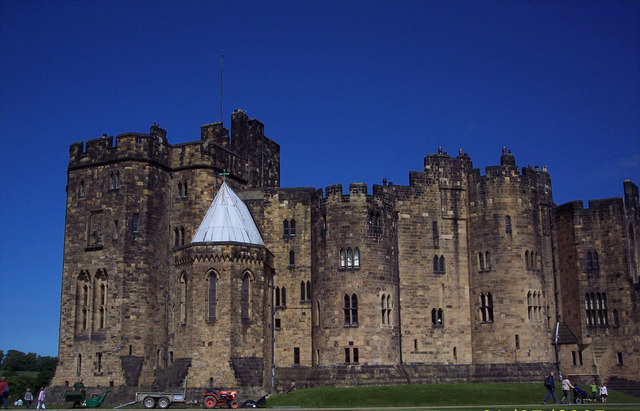 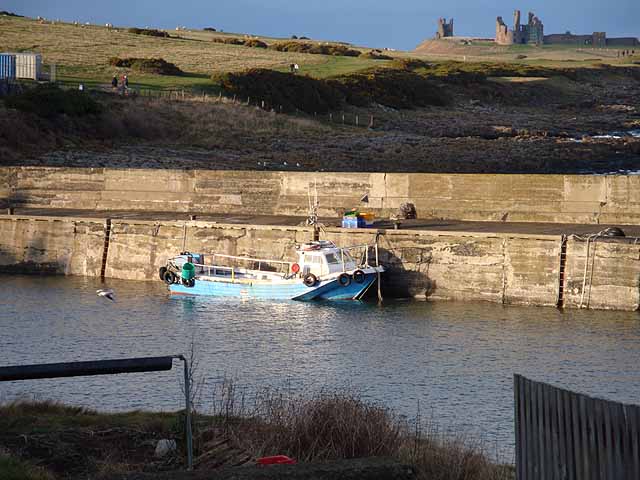 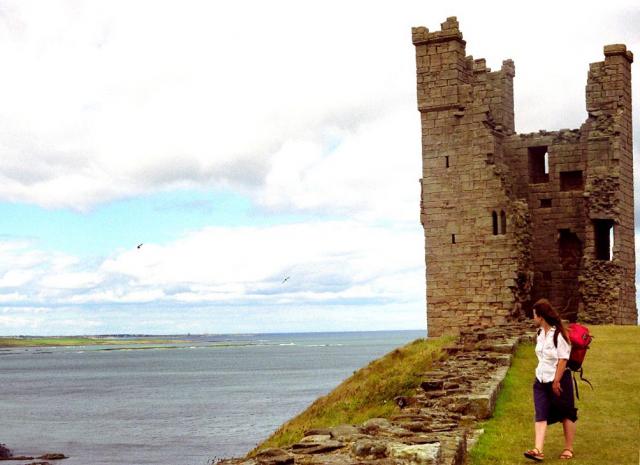 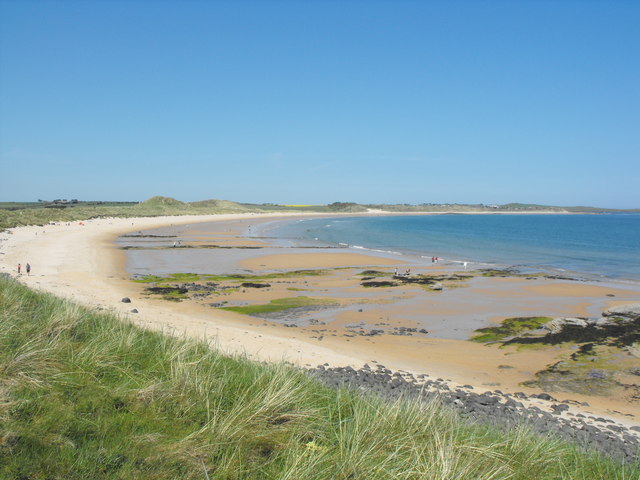 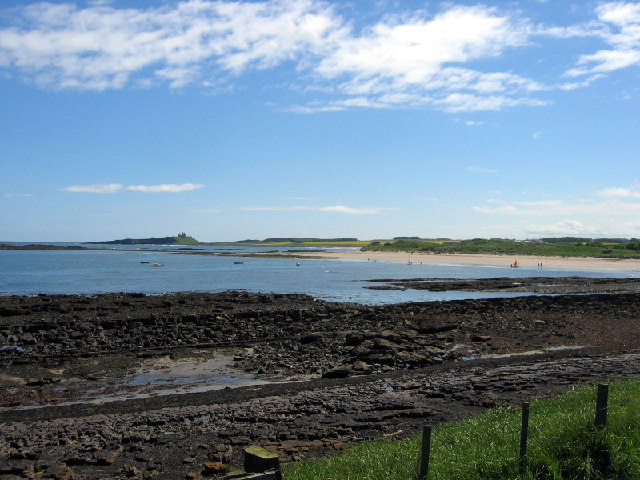 Newton Haven. Taken from just South of Newton Point with Embleton Bay and Dunstanborough Castle in the distance. 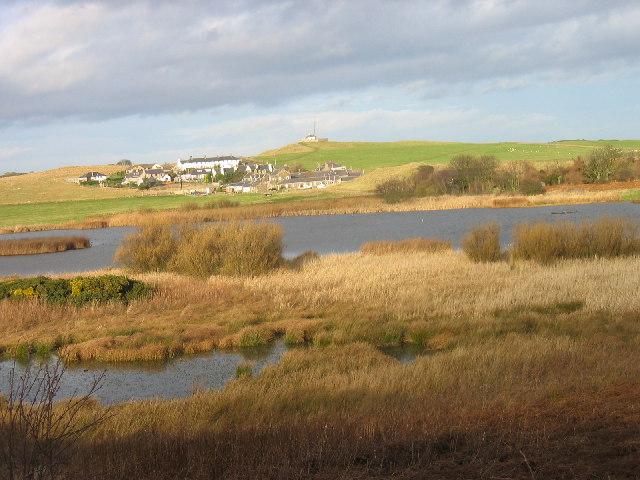 Newton by the Sea and Newton Pool 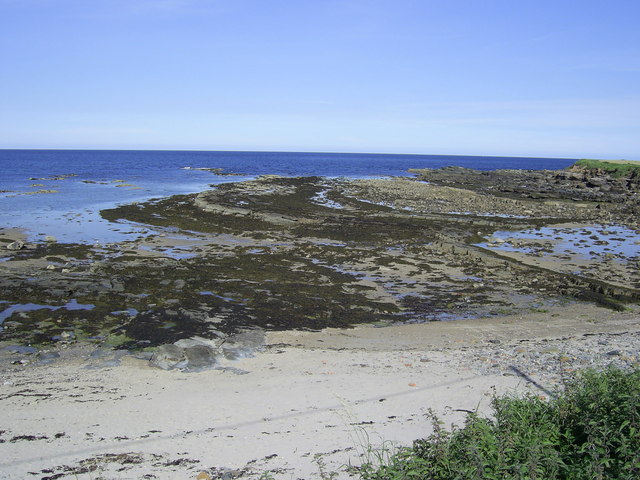 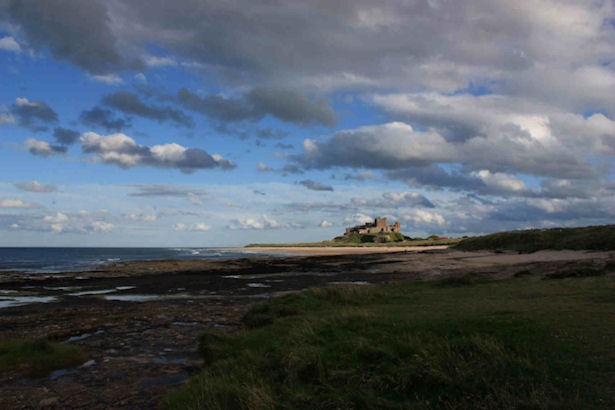