This circular walk from Altrincham takes you along the Bridgewater Canal to the nearby town of Lymm where you can visit the lovely Lymm Dam. The route then follows a section of the Trans Pennine Trail back into the town. All the footpaths are well waymarked with the return section taking placed on a shared cycling and walking path.
The route starts on the canal just to the north west of Navigation Road train and tram station. You can then pick up the towpath and follow it west through Oldfield Brow, Dunham Town and Little Bollington to Lymm. Pass through the attractive town and you can visit Lymm Dam where there are nice waterside paths around the water. On the northern side of the town you can pick up the Trans Pennine Trail and follow it east along a dismantled railway line. You'll pass through Heatley before coming back into Altrincham.
To extend your walking in the area head to expansive parkland in Dunham Massey. Located just over a mile to the west of the town the site includes lovely gardens and a deer park.

In Altrincham head to the Old Packet House for some refreshments. There's been a pub on the site since the late 1800s, when it was the second stop for the packet boats journeying down the The Bridgewater Canal from Manchester. They do good food and were named Trafford and Hulme CAMRA's "Pub of the Year" in 2018 and 2019. It's located near the start/end point of the walk at at 1 Navigation Road, Altrincham WA14 1LW.
On the walk you could stop off at the Swan with two Nicks pub in Little Bollington. The noteworthy pub does good food and has an outdoor area for warmer days. You can find it in the village at postcode WA14 4TJ.

The canal is a nice place for a dog walk and you can take dogs on leads into the Dunham Massey deer park. They're allowed off lead in the North Park area though. The Swan with two Nicks pub mentioned above is also dog friendly.

For a peaceful stroll around the town head to Stamford Park in Altrincham.  The 16 acre public park is one of the most heavily used parks in Trafford. It was originally opened in 1880 and is Grade II listed. There's nice footpaths taking you to gardens, woodland and ponds with interesting flora and fauna to look out for. You can find the park at 42 Stamford Park Rd with a postcode of WA15 9EP for your sat navs. 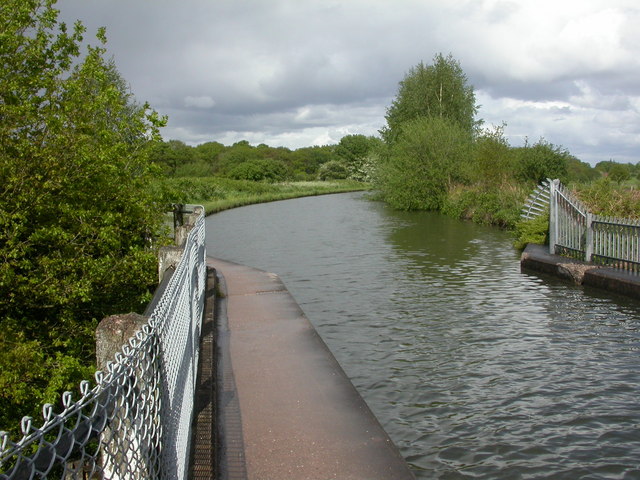 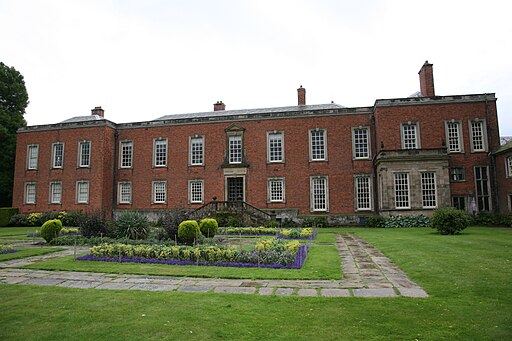 Dunham Massey Hall. Located just to the south of the canal the hall makes for a nice detour

Little Bollington - the Swan with two Nicks Pub. The pub is a nice place to stop at for a drink on the route 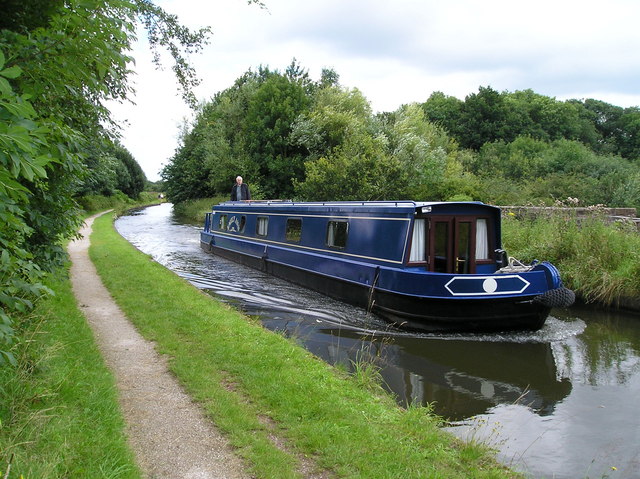 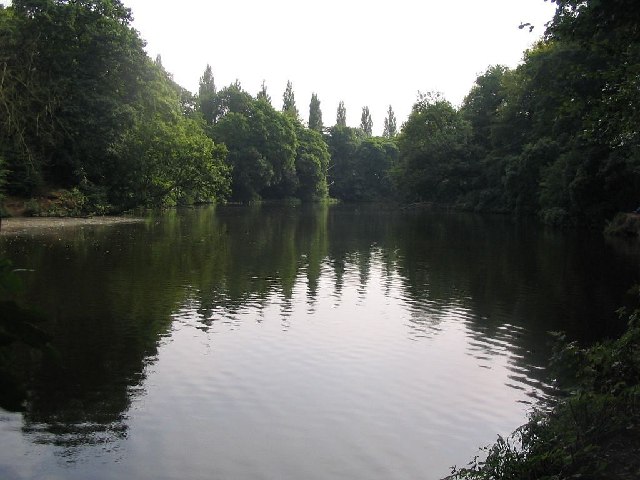 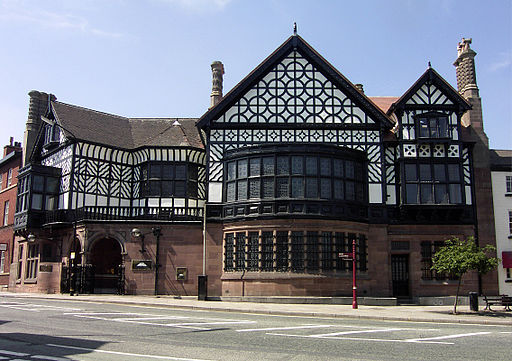