Enjoy a waterside walk along both sides of the River Arun on this easy walk in Arundel. The route runs for a distance of about 8 miles along a nice flat footpath.
The walk starts on the Queen Street Bridge in the centre of Arundel. From here you can pick up a section of the Monarch's Way on the southern side of the river. The path bends round to the north, following the river to Burpham. The interesting village has some nice thatched cottages, a Grade I listed Saxon Church and a century-old cricket pitch where W. G. Grace played. Burpham also has a rich literary history. Mervyn Peake and his family lived here and he walked the South Downs while devising the fantasy characters of Gormenghast. From the village there are lovely views across the Arun and its water meadows towards Arundel Castle, Arundel Cathedral and Arundel Priory. You could stop for refreshments at The George which dates from 1736. Here you'll find modern, seasonal cooking and local real ales in a smartly made-over, dog-friendly village inn.
You continue north towards South Stoke where you cross to the other side of the river. The path then heads south, passing Offham before coming to the Arundel Wetland Centre. Here you can look out for a wide variety of wildlife including water voles and rare geese.
The route continues back into Arundel, passing the restored medieval castle on the way. The castle has a fascinating history dating back to 1067 and some of the original features such as the Norman Keep, medieval Gatehouse and Barbican survive today. Shortly after passing the castle you return to the river bridge and the route end.
To continue your walking in the area you could try the longer Arundel Castle and Arundel Park which visits the old deer park on the chalk of the South Downs with its ancient artificial lake. You could also continue along the river on the Amberley to Arundel Walk.

There's lots of good options for refreshments after you exercise. The St Mary’s Gate Inn has a fascinating history having been built in the 26th year of the reign of Henry VIII in 1525.  The two other letting rooms which have been part of the building since the 16th century housed Oliver Cromwell and his guardsmen during the mid-1600. The pub has a great menu, good selection of ales and a cosy log fire. You can find it near the castle on London Rd at Postcode BN18 9BA.
The Red Lion on the High Street is another great option. This one dates back to the 18th century and includes a large beer garden to relax in. You can find it at postcode BN18 9AG.

The Arundel to Littlehampton River Walk will take you south along the Arun to the coast at Littlehampton. The neighbouring town is well worth a visit with its two award winning beaches, some fine architecture and the longest bench in Britain to see. 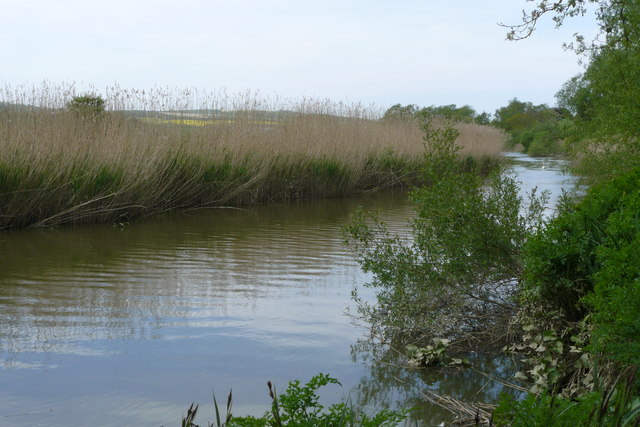 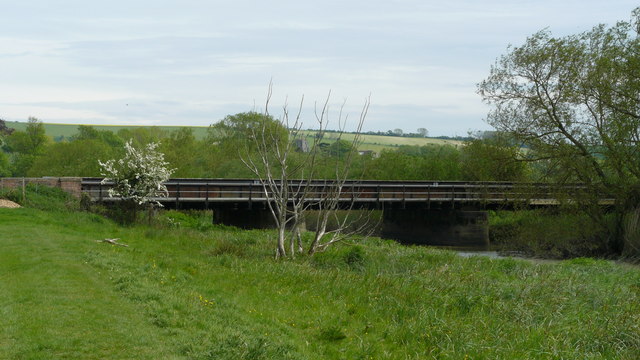 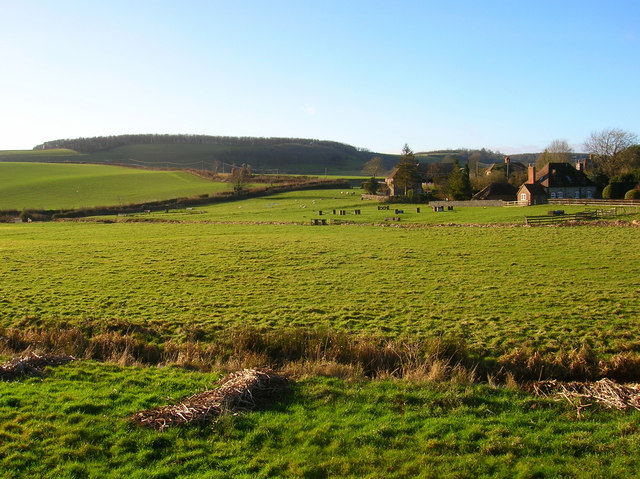 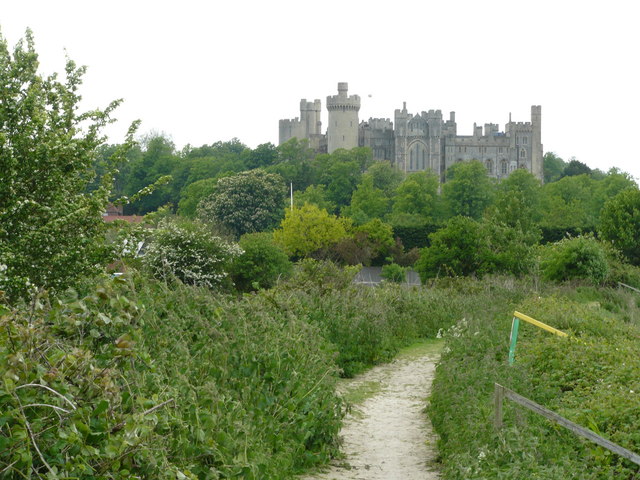 River Bank at Arundel. In the distance, Arundel Castle stands on a hill, and dominates the town 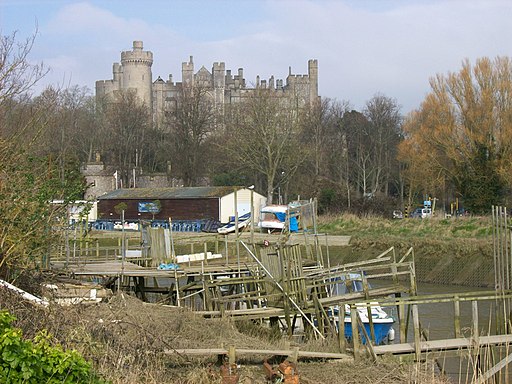