The town of Chesham is in a great location for exploring the Chiltern Hills AONB and the lovely Chess Valley. Two long distance trails run through the town including the Chess Valley Walk and the Chiltern Link. The latter provides a link to The Ridgeway National Trail where you can further explore the hills surrounding the town.
This walk takes you to through the Chess Valley to Little Chalfont where you can get a direct train back to Chesham. It's just under 5 miles, taking place on fairly flat footpaths, with a couple of small climbs around Latimer.
The walk starts at the train station in Chesham where you can directly pick up the Chess Valley way. Follow it south through the town and you will soon come to the river. The route then heads south east along the river, passing Chesham Moor and Waterside, where there is a mixture of 19th-century houses following the banks of the river Chess.
You continue past Broadwater Bridge to Tooley's Croft, where there is a short woodland section leading into the village of Latimer. Here you will pass the impressive Latimer House, a red brick Tudor style mansion, which was designed by Edward Blore, and completed in 1838.
At Latimer the route then turns to the south, to cross the river and pass through West Wood. Shortly after you come to the end of the walk at Chalfont and Latimer station in Little Chalfont. In the village you could visit the Little Chalfont Nature Park. The 4.6 acre park includes rare grassland, a wildflower meadow and semi-natural woodland. There's also Beel House, a Grade II listed 16th-century house on the edge of the village. Originally owned by the Duke of Buckingham, recent residents include Dirk Bogarde, Ozzy Osbourne, and Robert Kilroy-Silk.
To extend the walk you can continue east to Rickmansworth, passing the lovely Chenies Manor House on the way. At nearby Chenies you can pick up the Chiltern Heritage Trail. This will take you on a tour of some of the prettiest villages and most attractive countryside in the region. 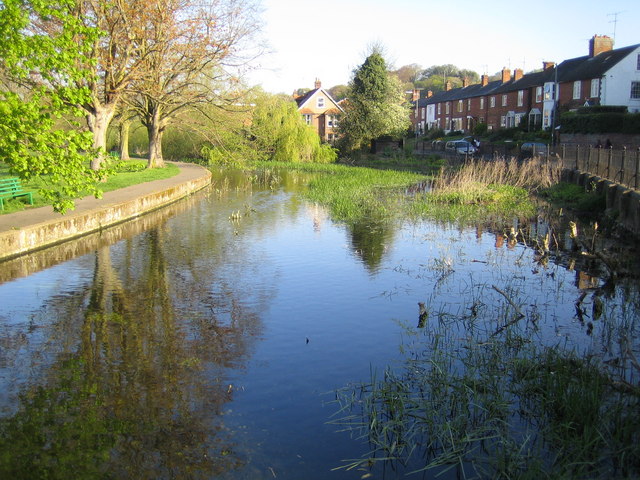 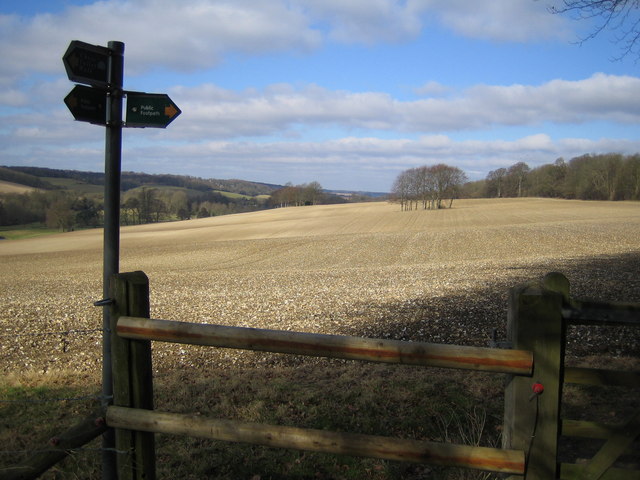 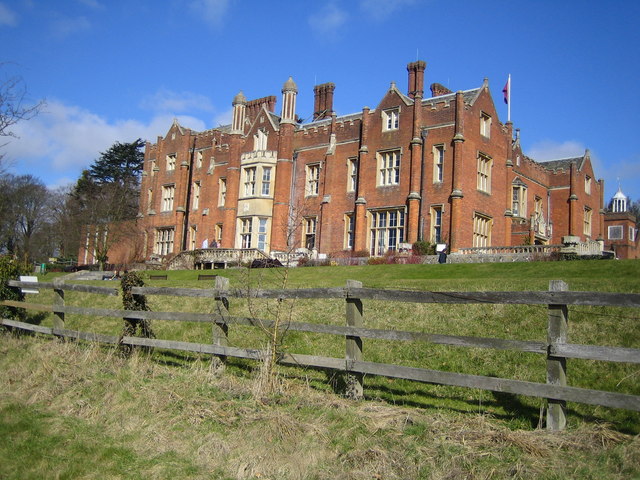 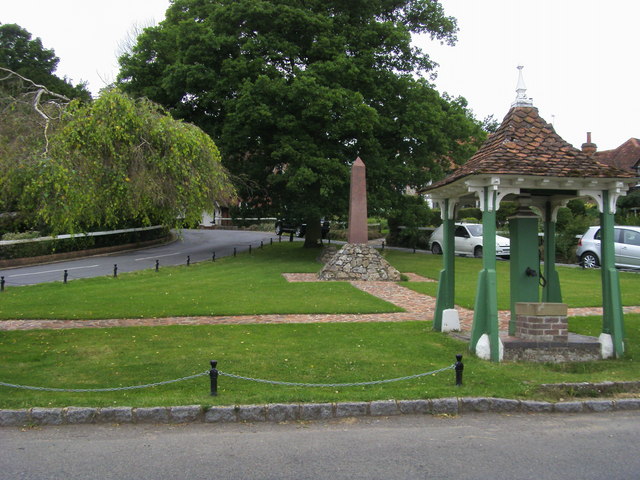