Chesters by the River Walk

This walk takes you from the popular Chesters cafe in Skelwith Bridge to Elterwater. It's a lovely spot with a delightful river path leading past a rushing waterfall and the still waters of Elterwater lake.
The cafe sits just to the west of Skelwith Bridge where there is a good sized car park. From here you can pick up a good footpath heading west along the Cumbria Way and the River Brathay. Soon you will come to the impressive Skelwith Force waterfall where there is the possibility of leaving the path and descending to a viewing area close to the rushing falls. The path then heads through some nice woodland along the tranquil Elterwater Lake where you can look out for a variety of wildlife. A nice section along the river on a surfaced path then takes you into the village of Elterwater. Here you can enjoy refreshments at the Elterwater Inn before returning on the same path.
To extend the walk continue west on the Cumbria Way through the Langdale Valley where there are nice waterside paths along the Langdale Beck.

The Britannia Inn in Elterwater is a pub of some note with an interesting history. It was built approximately 500 years ago as a gentleman's farm house and then converted to an Inn sometime during the 19th century. There's a cosy open fire for winter days and a nice beer garden for fine summer days. The noteworthy It's located in a very spot in the little village with a postcode of LA22 9HP. 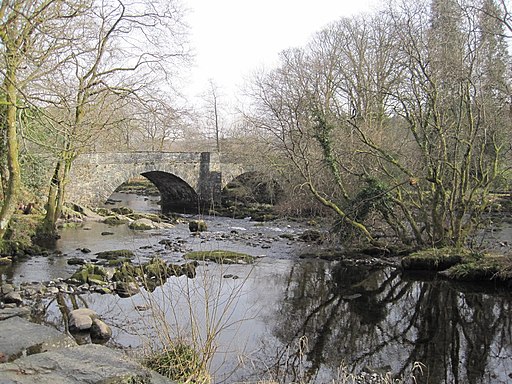 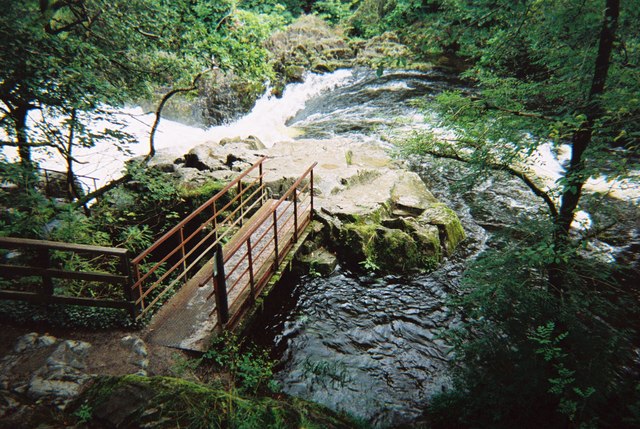 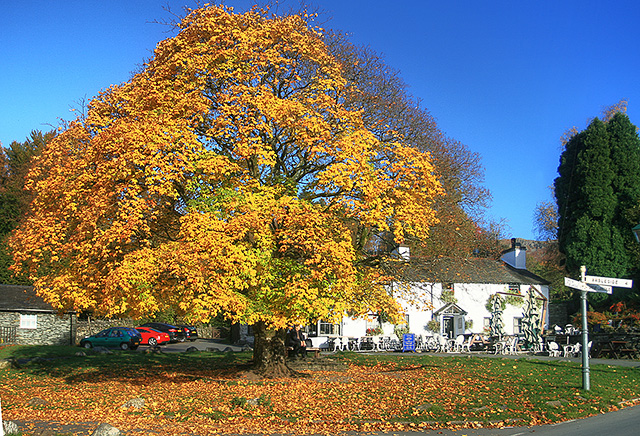