This circular walk takes you along both sides of the River Thames from Chiswick to Barnes and Hammersmith. The route passes a number of interesting bridges and historical sites, including the lovely Chiswick House.
The walk starts at Chiswick railway station and heads to Chiswick Bridge over the river. The arched bridge is well known for its proximity to the finishing line of The Championship Course, the stretch of the Thames used for the Boat Race and other rowing events.
From the bridge you follow the path east to Duke's Hollow Nature Reserve and Barnes Railway Bridge. The river then bends round to the north towards Chiswick Pier. Around here you can take a small detour and visit Chiswick House, just to the west of the river. The splendid Palladian villa is surrounded by 65 acres of beautiful gardens and well worth the small detour. The gardens are open 7am until Dusk and include classical vistas, ponds, fountains and an 18th century wilderness. Head west just before Chiswick Pier and you will soon come to the house.
After passing the pier you continue round to Hammersmith Bridge, passing the Chiswick Eyot on the way. The narrow river island marks the approximate half-way point of The Boat Races.
This section also passes Hammersmith Terrace with its row of 18th century houses. The homes are Grade II listed and were once home to several notable artists.
Shortly after, the river passes the Georgian Kelmscott House, home to English textile designer, artist, writer and socialist William Morris from April 1879 until his death in October 1896.
At Hammersmith bridge you cross the river to Barnes and head west. This section passes the Leg of Mutton Reservoir which is also a Local Nature Reserve and Site of Borough Importance for Nature Conservation. The large pond is a good place to look out for wildlife including mute swans, great crested grebe and grey herons.
The final section passes through Mortlake before coming to Chiswick Bridge where you cross the river and return to the train station.
To extend your walk you could continue west along the Thames Path and visit the wonderful Kew Gardens and Syon Park in Brentford. Here you can also try our Brentford Canal Walk along the Grand Union Canal. 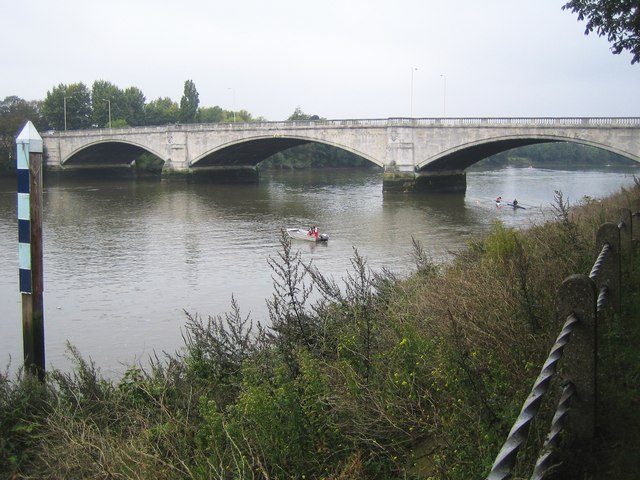 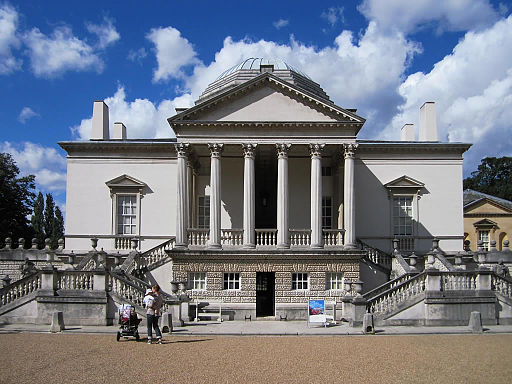 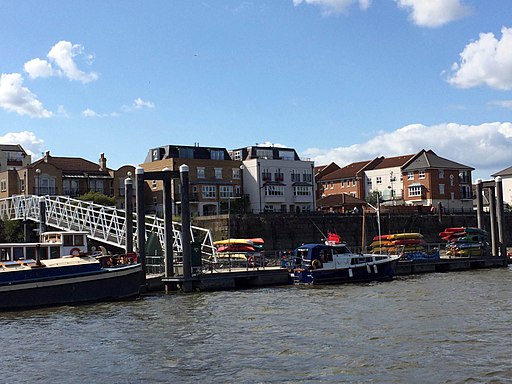