Enjoy an easy stroll around the pretty Wiltshire town of Cricklade, on this circular walk in the Thames Valley. The river is in its infancy in this area, only a short distance from the source, near Kemble. It's a lovely area with lots of nice footpaths along rivers, canals and the lakes of the nearby Cotswold Water Park. The walk is just over 5 miles in length, with only a short climb around Hailstone Hill.
The route starts in the town centre and takes you along the river to Cerney Wick. This opening section follows part of the Thames Path before heading along the disused North Wilts Canal and Thames and Severn Canal. You'll also pass the pretty Elmlea Meadows consisting of three meadows which have been managed for hay followed by grazing. The area supports rich flora including the nationally rare fritillary.
At Cerney Wick you turn left and follow a path along the fringe of the Cotswold Water Park. The expansive park consists of 150 lakes with miles of waterside cycling and walking trails to try. This route turns south east following a dismantled railway line past Hailstone Hill before returning to the town. Here you can enjoy a stroll along the attractive streets with 17th and 18th century architecture. The church of St Sampson's is Grade I listed and dates from the 12th century.
If you would like to extend your walk you can follow the Thames Path west towards Ashton Keynes and then right through the water park to the source of the Thames near Kemble. Following the path east will take you to Castle Eaton and Lechlade.

Just to the north west is the pretty little village of South Cerney. The attractive village is twice winner of the Bledisloe Cup for best kept village. There's nice footpaths along the River Churn and the historic Old George Inn which is set in a 17th century coaching inn.

A view along Cricklade High Street 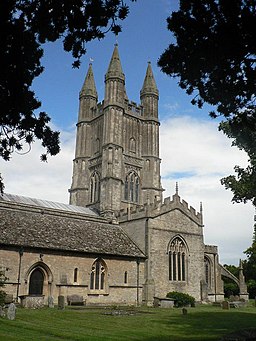 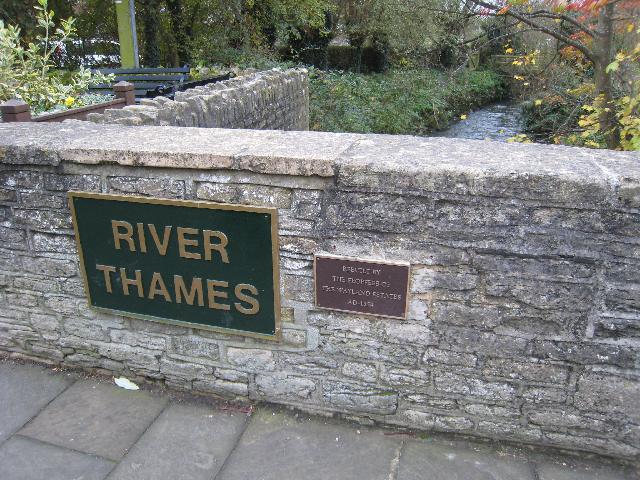 Bridge over the Thames

Weir on the Thames, north of Cricklade