This circular walk takes you around the attractive Carmarthenshire town of Kidwelly. On the way you'll visit the pretty quay, the River Gwendraeth and the historic Kidwelly Castle.
The walk starts at the car park at Kidwelly Quay, near to the train station. From here you can pick up footpaths heading along the coast before turning inland to visit the town centre. Just to the north you can pick up a path along the river leading to the Norman Castle. The present remains of the castle include work from about 1114 to about 1476. Created as a defence against the Welsh, the castle fell to the Welsh several times in the twelfth century. Kidwelly was used as a location for the film Monty Python and the Holy Grail, appearing in the very first scene after the titles.
After exploring the castle you can pick up a section of the Wales Coast Path and follow it back to the quay. Here you can enjoy nice views over the Gwendraeth estuary where there's lots of birdlife to look out for.
The town is located near to Pembrey Country Park and Pembrey Forest. There's miles of nice walking trails to try in this lovely coastal park. Highlights include the gorgeous Cefn Sidan beach with 8 miles of golden sand and extensive dunes. There are also 8 Wildlife trails, the beautiful Corsican pine forest and a Conservation pond with bird hides. 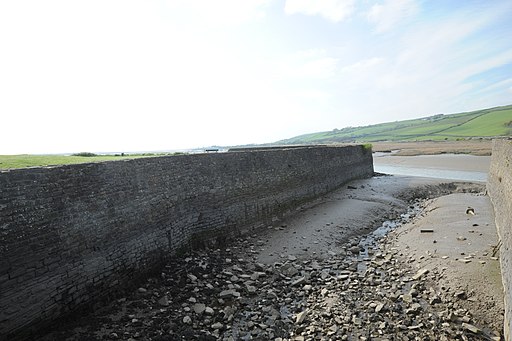 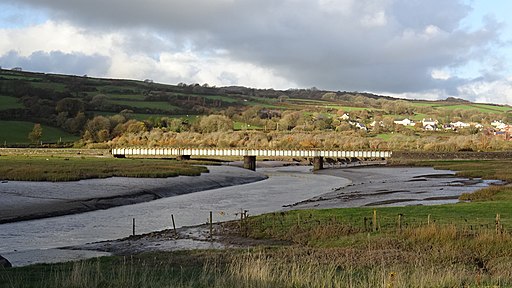 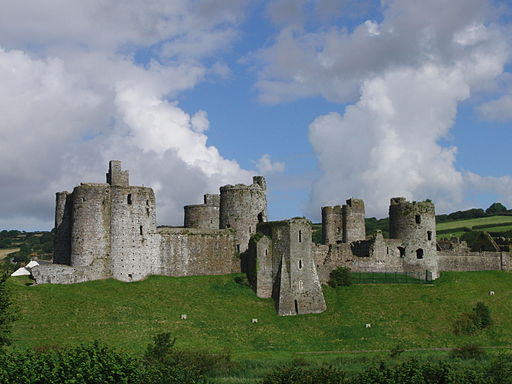 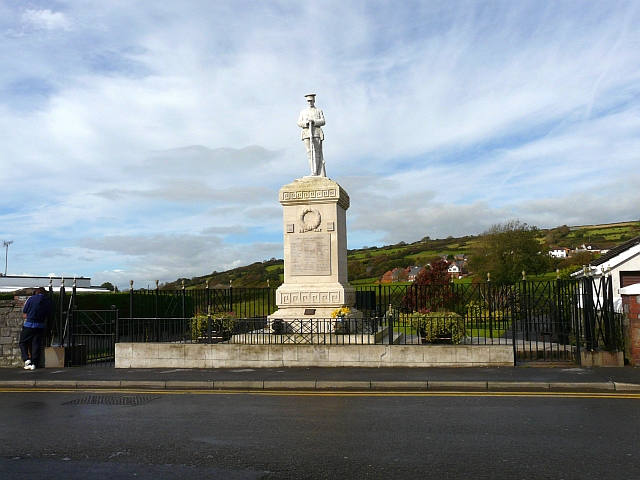 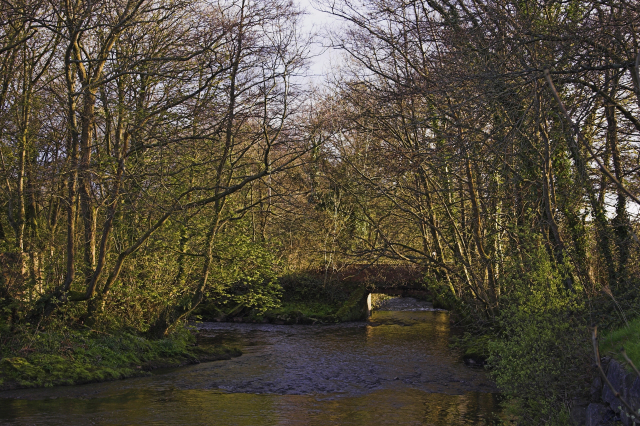 Kidwelly Bridge. The last road bridge before the river enters the sea at Kidwelly 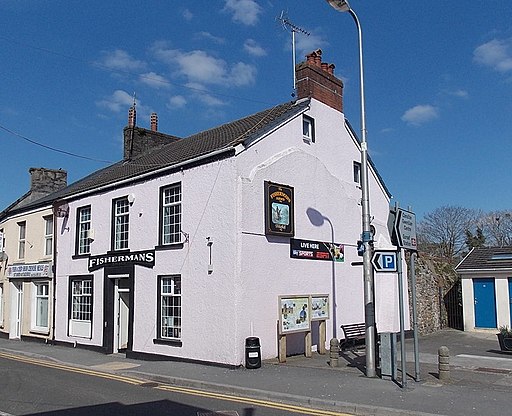 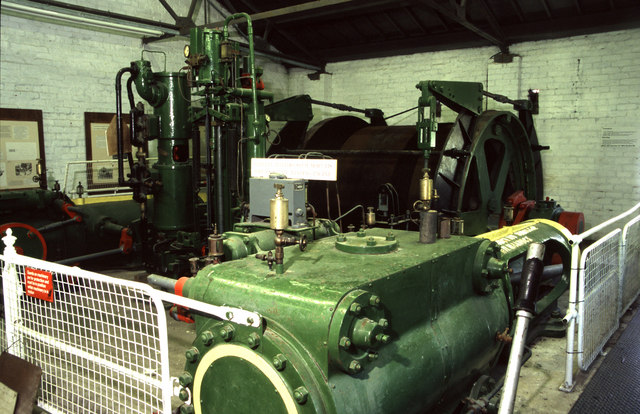