This walk takes you from Langsett Reservoir to Ladybower Reservoir in the Peak District. The route runs for about 10 miles, crossing the hills of the Howden Moors in between the two bodies of water. There's some moderate hill climbs with wonderful views and lovely heather moorland scenery to enjoy on the way.
The route starts from the car park and visitor centre at Langsett Reservoir and follows footpaths around the water to Hingcliff Common. You then follow a bridleway south along Mickleden Edge towards Howden Edge and Margery Hill. The route then descends through Cranberry Clough to Howden Reservoir where you pick up a lovely footpath to take you to the Derwent and Ladybower Reservoirs.

After your exercise head to the Ladybower Inn for refreshments. This traditional stone-built pub dates back to the 18th century when it served as a Coaching Inn. There's also a nice beer garden with views over the reservoir. The pub is located on The Snake Pass, at the eastern end of the lower Ladybower reservoir. Postcode is S33 0AX.
Just to the west of Langsett Reservoir there is another inn of some note. The Dog and Partridge is an ancient Inn with an interesting history that can be traced back to the Elizabethan period. It was originally a farmhouse and alehouse, supplying shelter and refreshment for travelers crossing the hostile moors of the Pennines. First known as Border Hill House, the Inn became known as the Dog and Partridge on receipt of its first license all the way back in 1740. The inn has an attractive interior with traditional oak beams, nostalgic photographs and roaring fires to warm yourself by. They do very good food and also have a fine selections of drinks. You can find the pub just to the east of the route at postcode S36 4HH for your sat navs. 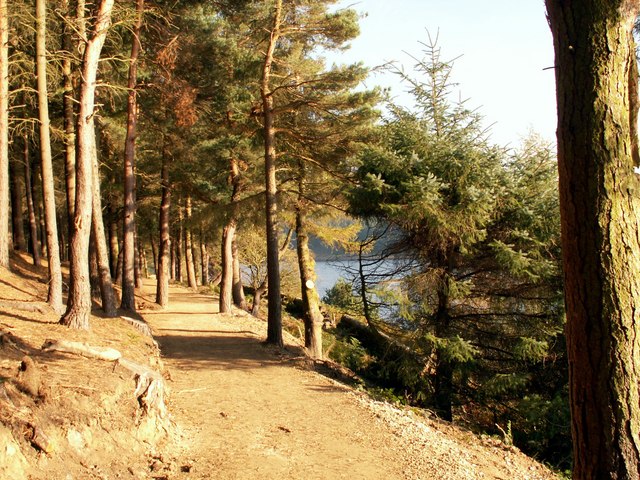 New path on the northern side of Langsett Reservoir 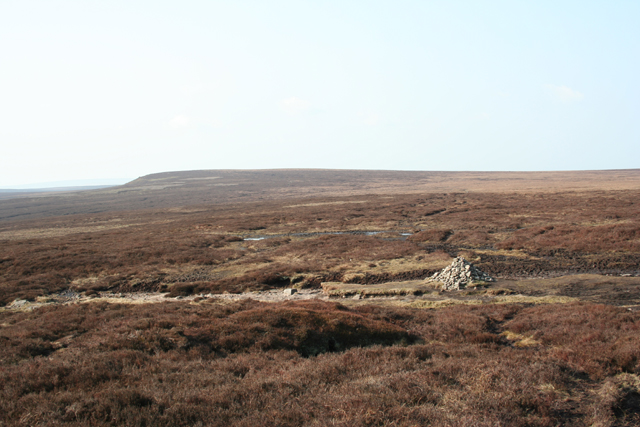 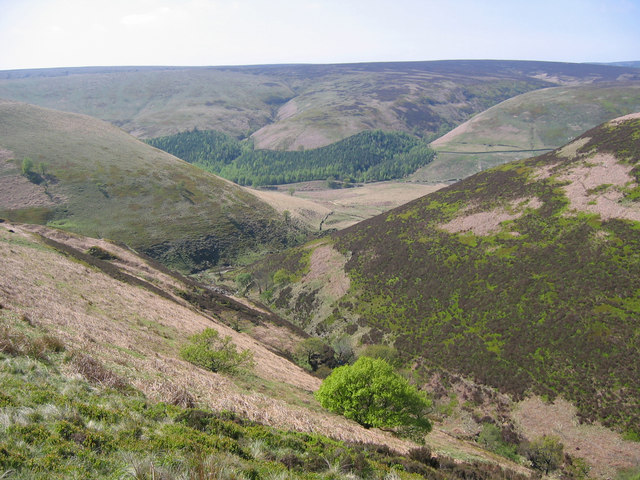 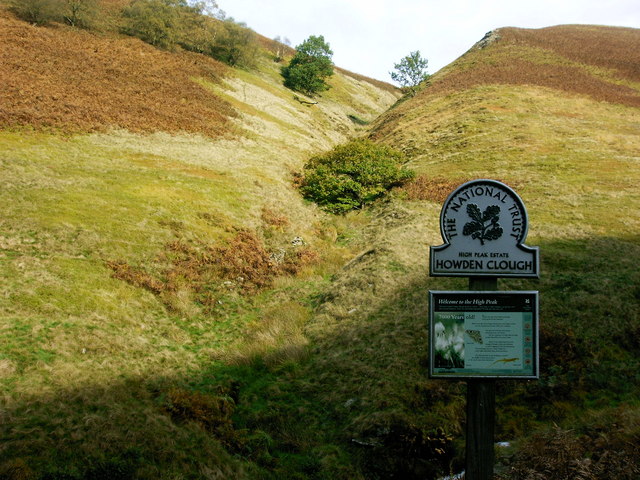 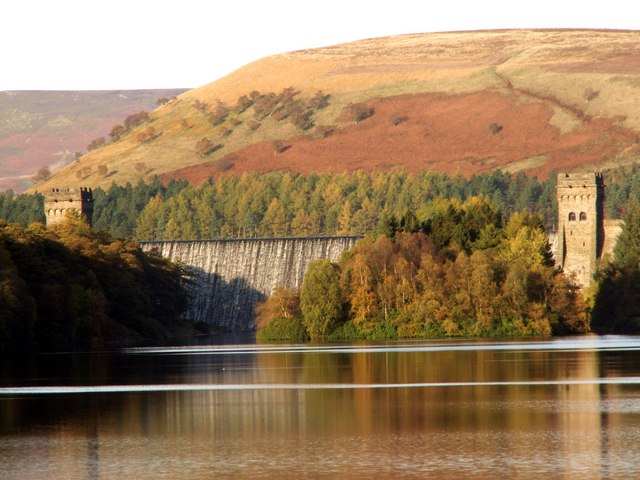