A circular walk from Looe visiting Talland Bay before returning to the town through inland country lanes. It's a varied walk with riverside paths, woodland trails, coastal sections and some hill climbs. The route is just under 7 miles with moderate climbs through the countryside after a fairly easy coastal section.
The walk starts from West Looe, close to the train station. You head south along the Looe River to the coast at Hannafore before passing along Portnadler Bay. Here you can enjoy lovely views over to Looe Island. The island is a great place for wildlife lovers with grey seals, cormorants, shags and oystercatchers to look out for.
The walk continues to Talland where you will pass the noteworthy St Tallanus' Church. The Grade I listed church dates from the 13th century and is positioned in a dramatic cliff top location.
Shortly after you come to Talland Bay where you'll find two sheltered shingle beaches, Talland Sand and Rotterdam Beach. It's a lovely, unspoiled place and is both a designated Area of Outstanding Beauty and a Heritage Coast.
After enjoying the bay the route then turns inland to follow footpaths and quiet lanes through the countryside to Tencreek, Parkers Cross and Kilminorth. Here you pass through the Kilminorth Woods nature reserve before picking up a riverside path to take you back into West Looe.
You can continue your walking along the South West Coast Path on the Looe to Polperro Walk.

The Jolly Sailor in Looe is a historic pub of some note. It was originally established in 1516 making it one of the oldest pubs in England. Affectionately known as 'the Jolly' by the locals, it has been a place of rest and recreation for seafarers and travellers alike for centuries. Inside the main beam in the pub was taken from a French ship of the line at the Battle of Trafalgar in 1805. The ship was captured and renamed The Indefatigable. When she was later broken up, the landlord of the time arranged for the beam to be installed in the main bar and it remains there to this day. The pub has been refurbished to a very high standard, making it one of the most pleasant, as well as the most characterful of places to drink or stay in the town. You can find the pub on Princes Square, Looe at postcode PL13 2EP. 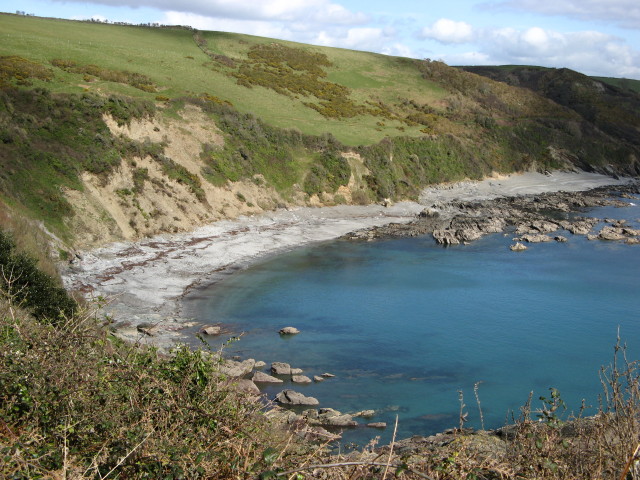 The West Looe Valley at Watergate 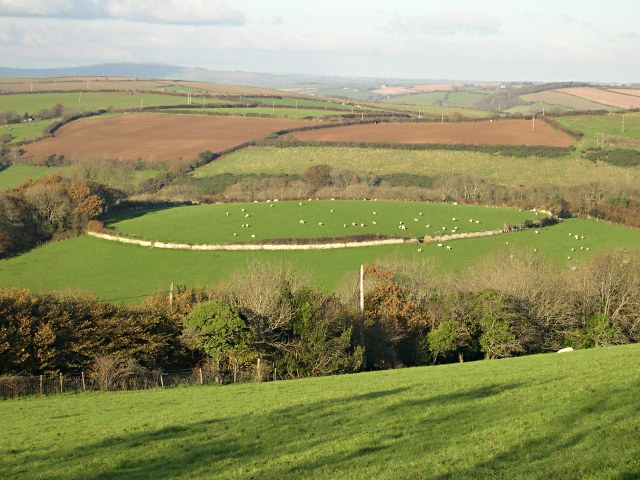