Enjoy a walk along the Lydney Canal and Lydney Harbour on this delightful waterside stroll in Gloucestershire. There's nice views over the River Severn towards Sharpness on the opposite side and the two Severn Bridges further down. It's an idyllic spot with well marked footpaths and lots of birdlife to look out for on the water.
The walk starts from Lydney Train Station on the Dean Forest Heritage Railway. You can catch the old steam train from Lydney Town and then pick up the footpath along the canal to the harbour. It's a pleasant waterside stroll with lovely views across Saniger Sands on the Severn towards the end of the walk.
To extend your walking in the area you can head to the Lydney Park Estate where there are beautiful gardens, woodland trails and a fascinating Roman temple.
Lydney is also located near to the Forest of Dean where there are miles of nice cycling and walking trails to try. The Devil's Pulpit and the Coleford Milkwall and Parkend railway path are two highlights of the area and located not far from Lydney.

GL15 4EJ - Please note: Postcode may be approximate for some rural locations 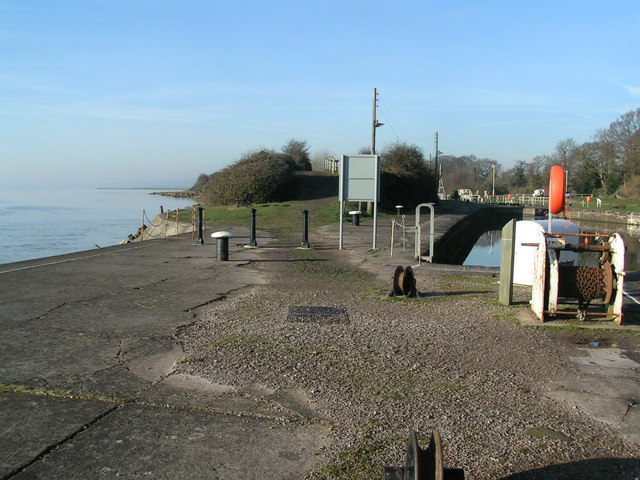