This walk follows a section of the Thanet Coastal Path between these two major Kent towns. You'll pass a number of pretty beaches and bays including the popular Botany Bay. It's also an area with connections to Charles Dickens, with the walk passing Bleak House, the former home of the famous 19th century author. The walk is fairly easy going with most of the route taking place on flat, waymarked footpaths.
The walk starts in Margate near to the train station. You head east along the beach passing the noteworthy Turner Contemporary Gallery. It is situated on the seafront, on the same site as the boarding house where J. M. W. Turner stayed when visiting the town.
You continue past Walpole Bay to Palm Bay in Cliftonville where you will often see water skiing and jet skis. Shortly after you come to Foreness Point which extends a short distance into the entrance of the Thames Estuary. It sits just to the west of Botany Bay, a popular spot with its lovely beach and notable chalk cliffs.
After enjoying Botany Bay, the path continues to Kingsgate Bay where you will pass Kingsgate Castle. The castle was built for Lord Holland in the 1760s as the stable block of his nearby country residence Holland House. The castle sits just to the north of the chalk headland of North Foreland where there's a fine lighthouse and good views over the North Sea.
The final section heads south past Joss Bay to Broadstairs and Bleak House. The house was built in 1801 and resides on a cliff overlooking North Foreland and Viking Bay. Charles Dickens spent summer holidays at the house in the 1850s and 1860s and wrote David Copperfield there.
Broadstairs is a very attractive seaside resort with a nice beach, good cafes and two 1950's ice-cream parlours called Morelli's and Chiappini's. There's also a number of good museums including the Dickens House Museum where you can see a variety of Dickens memorabilia including letters written about Broadstairs, his writing box and mahogany sideboard. In June, there is a week-long Dickens Festival with costumed characters, talks and plays.

The Turner Contemporary art gallery in Margate is a nice place to visit on the route. It's free to enter and located right on the sea front. Founded to celebrate JMW Turner’s connection to Margate in 2001, the David Chipperfield designed gallery opened in 2011. There's a rolling programme of temporary exhibitions and wide windows showcasing the views that inspired painter J. M. W. Turner. The artist went to school in Margate, and visited the town throughout his life. The gallery also houses a nice cafe which is a good spot for refreshments after your exercise. 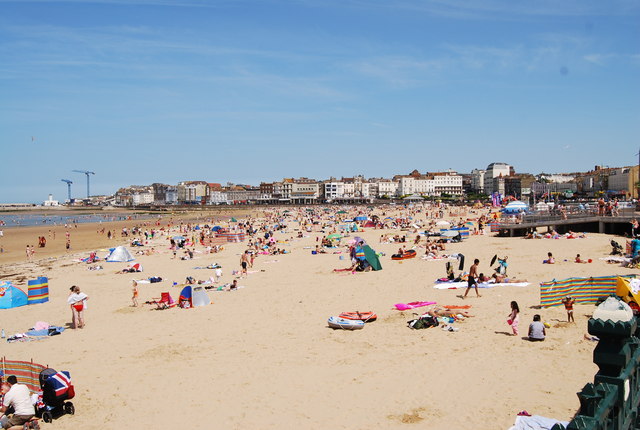 Al fresco eating at The Parade in Margate 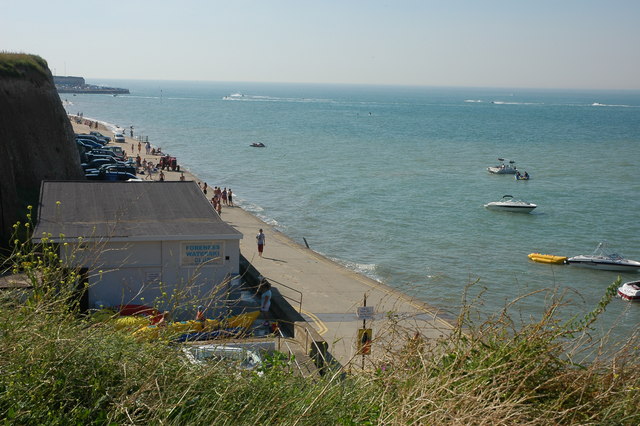 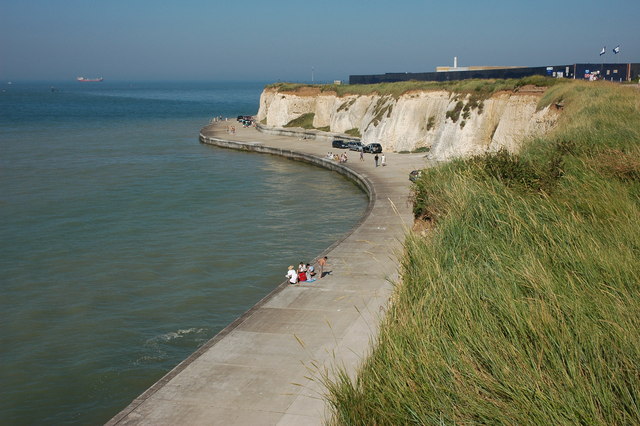 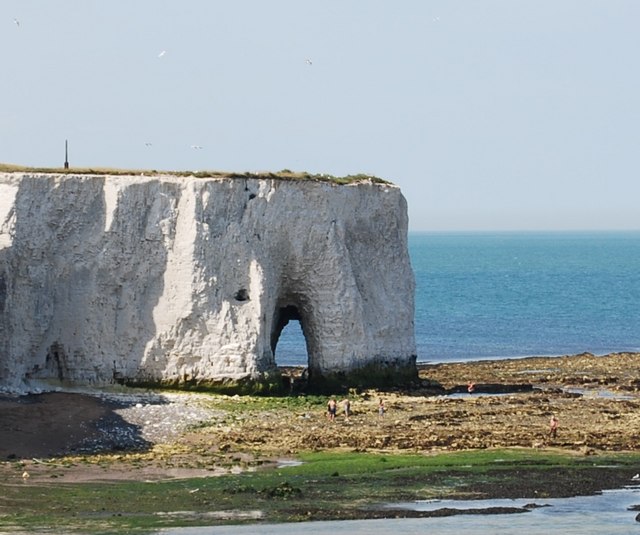 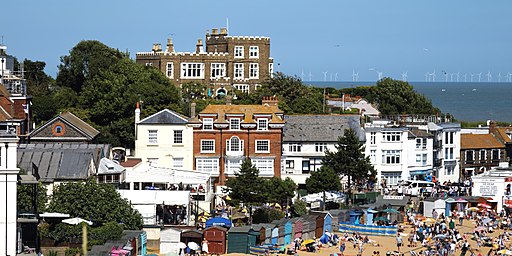