A circular walk around the Shropshire town of Much Wenlock, visiting the Wenlock Priory before exploring the surrounding countryside. There's nice views of the Shropshire hills including the famous Wrekin.
Starting in the centre of the town the walk picks up the Shropshire Way long distance trail and follows it to the nearby Wenlock Priory. The fascinating site includes the atmospheric ruins of the 12th century St Milburga's Priory and some fine topiary in the surrounding grounds. It is run by English Heritage who charge a reasonable fee for entry. This gives you access to the Norman Chapter House with its elaborate stone carvings and the cloister garden. Here you'll find a huge lavabo (water vessel) with 12th-century carvings and some attractive topiary.
After exploring the priory the route then picks up public footpaths to take you east, towards Arlescott Farm. Here you can see the humps and hollows of the lost medieval village of Arlescott.
The route then turns left to pick up a section of the Jack Mytton Way to Wyke Farm. Here you turn west and follow the trail along a country lane to Bradley Farm where you turn south to return to the town.
To extend your walking in the area follow the Shropshire Way north east to visit Ironbridge. Here you can pick up the Ironbridge Way and enjoy riverside trails on the Severn Way.
Also of interest is the splendid Wenlock Edge which runs from the town to Craven Arms along a splendid limestone escarpment. Our Wenlock Edge Circular Walk starts from the National Trust car park close to the town and visits the historical site of Major's Leap.

Walks near Much Wenlock

Much Wenlock on an evening in summer 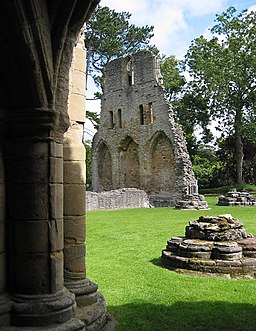 View to the North Transept 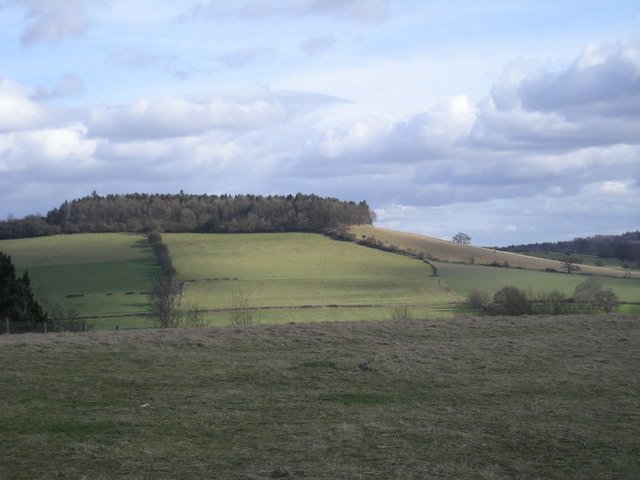 Over the fields to a hill

View across fields with unidentified chimney in distance