Climb to the highest point of Nottinghamshire on this pleasant walk around Silverhill Wood Country Park. The park was built on two former colliery sites and includes a series of good footpaths taking you to woodland, ponds and an excellent viewpoint with fine views over the surrounding area.
The walk starts from the car park which is on Silverhill Lane at the southern end of the site. From here you can pick up the woodland trails taking you up to the 204.3 m (670 ft) summit where there's lovely views over 5 counties. You can also see Lincoln Cathedral and the parkland of the nearby Hardwick Hall. The summit includes a bronze statue named 'Testing for Gas' which depicts a kneeling coal miner with a Davy lamp. The statue commemorates coal mining at the 85 Nottinghamshire collieries.
After taking in the views the route descends to the two pretty ponds on the eastern side of the site. From here it's a short walk back to the car park.
The park is great for wildlife. Look out for deer, butterflies, buzzard, kestrel and green woodpecker as you make your way around the site.
This route is designed for walkers but there are tracks suitable for cyclists as well. See the maps below for details of the tracks you can follow around the park.
The Teversal Trail passes the park on the eastern side. The shared cycling and walking path runs along disused colliery lines. It will take you to the nearby Pleasley Pit Country Park, a former colliery site which has been converted into a lovely country park and local nature reserve with ponds, reed beds, grassland and woodland.

NG17 3JJ - Please note: Postcode may be approximate for some rural locations

'Testing for Gas' statue at the summit 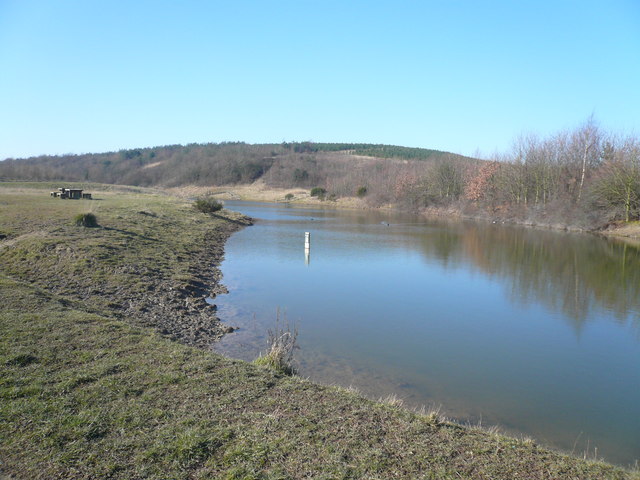 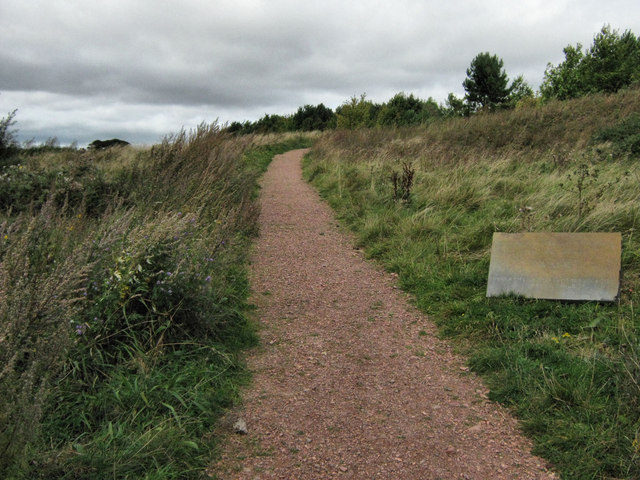 Easy route to the monument 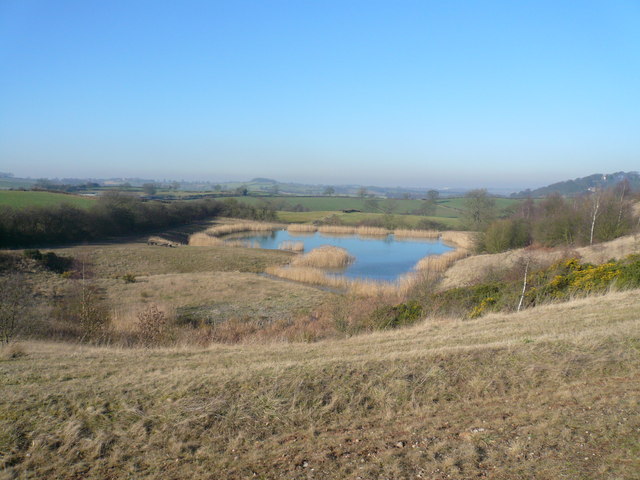