This super cycle trail explores the central and south eastern part of the Isle of Wight using a mixture of traffic free paths, coastal trails and country lanes.
The route starts in Cowes and first heads south to Newport along the River Medina. After passing Newport you branch off to the east along the Yar River Trail and a dismantled railway line. The trail will take you along the river to Sandown on the eastern coast of the island. The coastal town has a lovely beach and some nice cafes for refreshment. At Sandown you turn south to follow the coastal path to Shanklin before heading inland toward Wroxall. The route then heads north to rejoin the opening part of the route at Merstone.

The trail passes close to the expansive Parkhurst Forest near Newport. The forest is criss crossed with miles of good walking and cycling trails. It's also great for wildlife spotting with the eponymous red squirrels of particular note.

The Red Squirrel Trail at the site of Merstone railway station.

Medina Riverbank south of Cowes. Looking up towards Whippingham Church

National Cycle Network Route 23. The route here follows the track bed of the long dismantled Sandown to Newport railway. Viewed looking westwards from Langbridge village, which used to have a station on the railway. 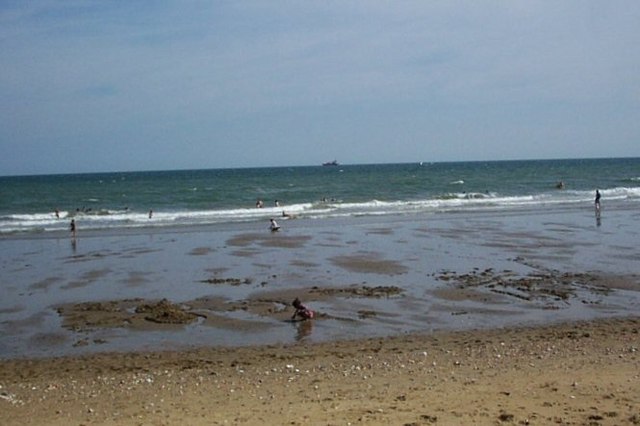 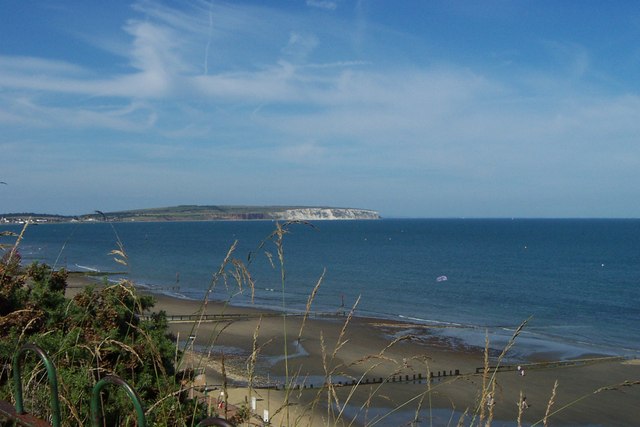