This easy walk from Bugsworth Basin takes you along the Peak Forest Canal to Toddbrook Reservoir via the Whaley Bridge Canal Basin.
This basin marks the start point of the walk in the village of Buxworth. It lay derelict for many years and would have been destroyed but for the efforts of volunteer groups to restore it. Bugsworth was reopened to navigation in the 1990s and is a fine example of an interchange facility between a canal and a mineral tramway. The Peak Forest Tramway Trail was used to carry limestone to the Peak Forest Canal in the 18th and 19th centuries. The basin retains the old spelling of the village name which was sanitised in Victorian times.
The walk first heads west toward Whaley Bridge which is the terminus of the Peak Forest Canal. Goods were transshipped at this point to and from the High Peak Railway, which ran between the Peak Forest Canal and the Cromford Canal and closed in 1967.
The walk continues through Whaley Bridge to Toddbrook Reservoir which was built in 1831 to supply water for the Peak Forest Canal. There is a nice footpath running along the reservoir with views of the surrounding woodland, countryside and Peak District hills. Look out for birds including herons and ducks on the water.
To continue your walking in the area you could try the climb to Eccles Pike and enjoy great views over the surrounding countryside. 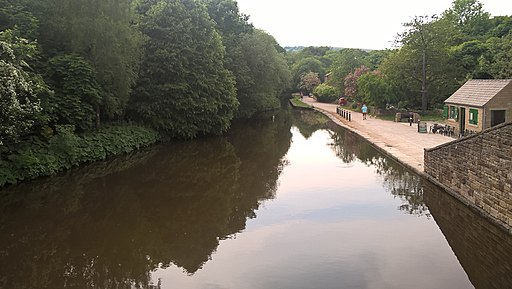 The entrance to Bugsworth Basin

Part of the former Peak Forest Tramway in Bugsworth Basin 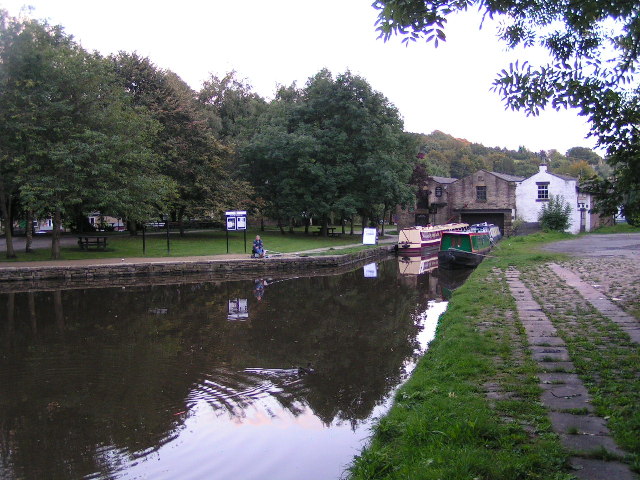 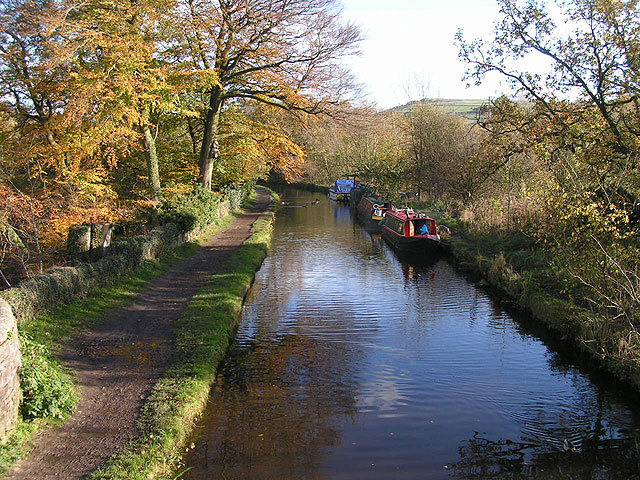 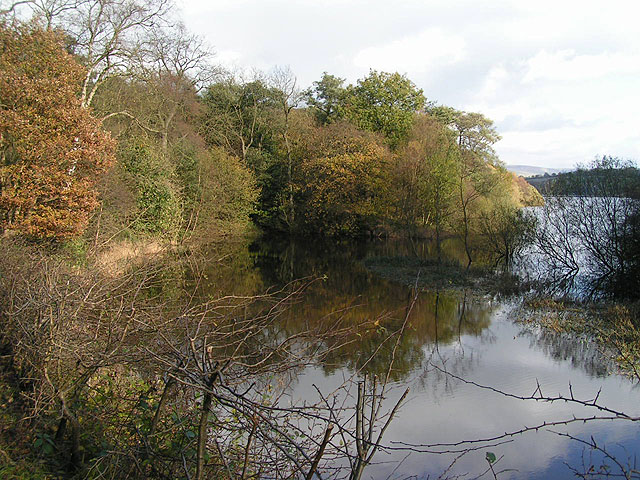