Enjoy a stroll around this historic castle before visiting the nearby Snelsmore Common on this circular walk in Newbury.
The medieval castle is surrounded by attractive farmland and peaceful woodland, with nice footpaths to follow around the site. The castle dates from the 14th century and played a notable role in the First and Second Battle of Newbury in the Civil War during the 17th century.
After exploring the grounds you can pick up a section of the Lambourn Valley Way to take you west to Bangor. There's nice views of the River Lambourn and the interesting Watermill Theatre to see here. The professional repertory theatre is housed in a 200 year old converted watermill by the river.
At Bangor the route turns north to Snelsmore Common. There's miles of good footpaths to follow through the heathland and woodland on the common. Look out for wildlife including ponies, small deer and rabbits.
After exploring the common the route turns south to return to the castle.
To extend your walking in the area just head south to Newbury where you can enjoy a waterside walk along the Kennet and Avon Canal.
You could also continue west along the Lambourn Valley Way to Boxford with more nice river and countryside views.

RG14 2LE - Please note: Postcode may be approximate for some rural locations 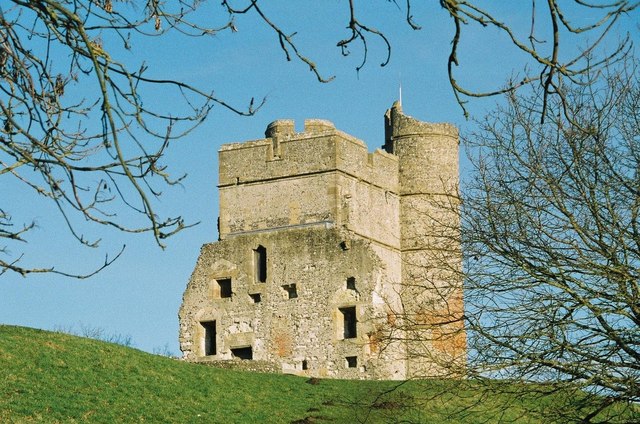 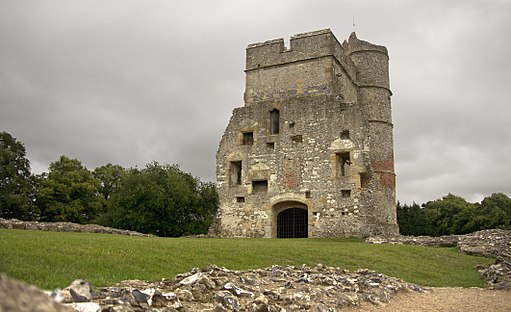 Side view of Donnington Castle 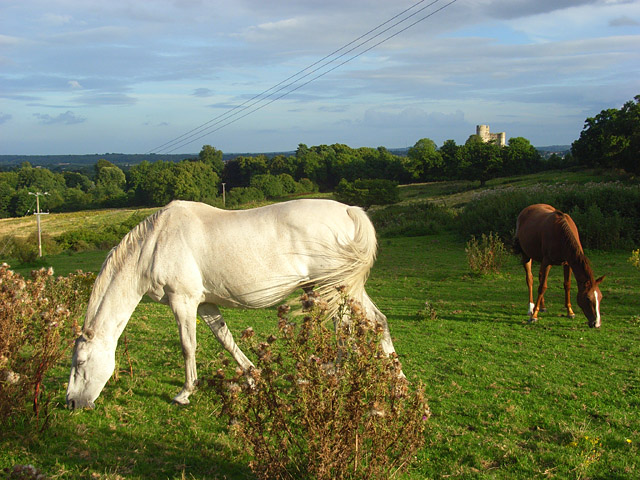 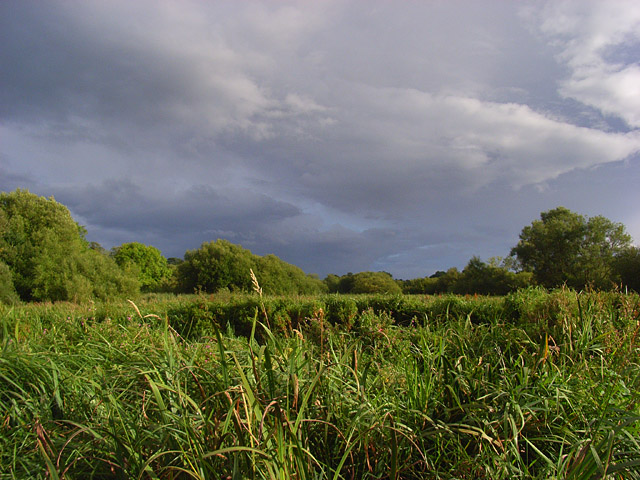 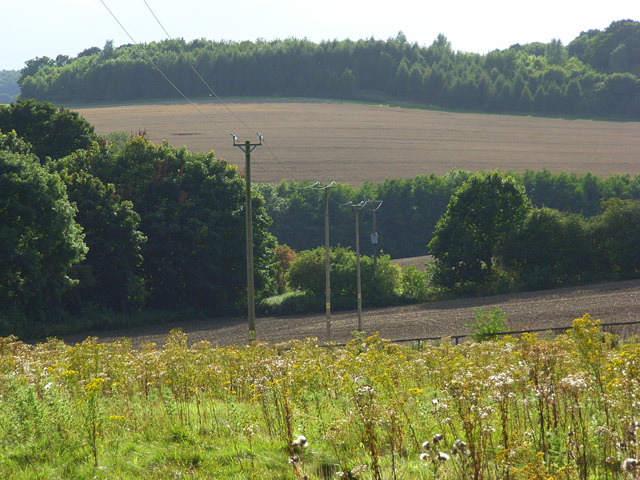 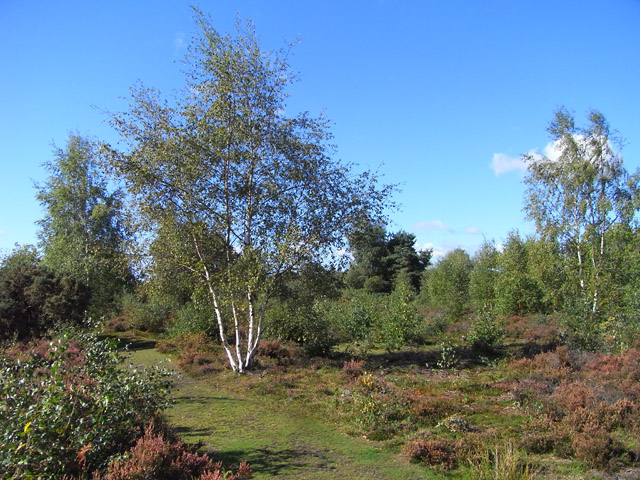