This walk visits the Eastwell Park Estate in Boughton Lees in Kent. The ancient estate includes a 14th century church, attractive parkland, the photogenic Eastwell Towers, a prety lake and the fine stately home which is now operated as a country house hotel. The estate is located just north of Ashford in Kent.
You can park at the car park next to the church at the northern end of Eastwell Lake. The ruined 14th century church contains a memorial commemorating the grave of Richard Plantagenet, alleged to be the illegitimate son of Richard III. He worked as a bricklayer on the original country house during the 16th century. From here you can follow a surfaced section of the North Downs Way with views over the water. Follow the trail east and it will take you to Broughton Lees village where you can enjoy some refreshments. You'll also pass the grand Eastwell Manor Hotel where you could enjoy an afternoon tea before a stroll around the lovely gardens. The house is notable as a former royal residence having been occupied by Prince Alfred, Duke of Edinburgh, the second son of Queen Victoria.

TN25 4JT - Please note: Postcode may be approximate for some rural locations

Head north along the North Downs Way and you will soon come to expansive King's Wood. There's a nice sculpture trail, a variety of woodland birds and lots of bluebells to be found here during the spring months. 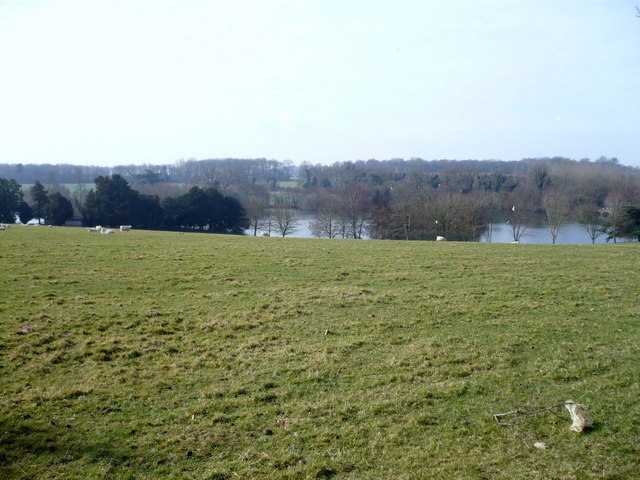 View of Eastwell Lake from the North Downs Way 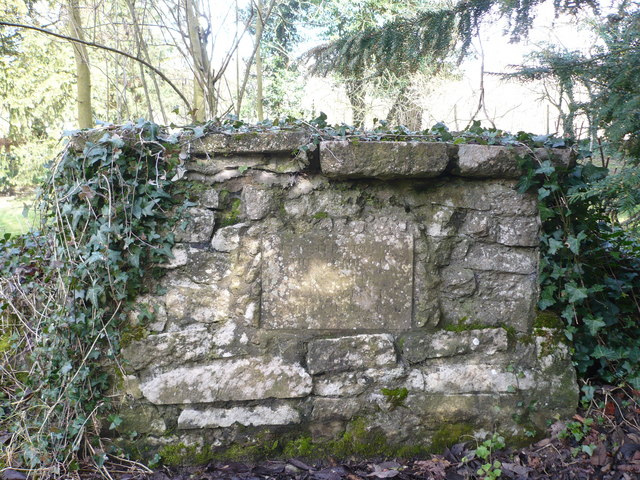 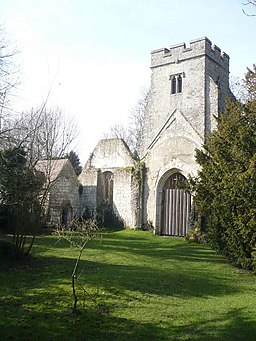 Ruined parish church of St Mary, Eastwell, Kent, seen from the northeast. The small building on the left is a 19th-century mortuary chapel. Three monuments were removed to in the Victoria and Albert Museum in London. 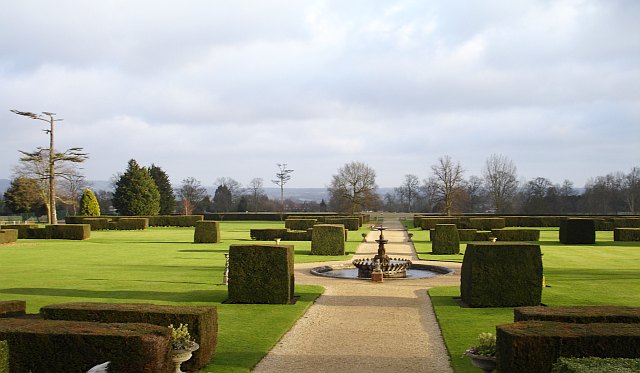 Gardens at Eastwell Manor, Boughton Lees. Looking SE from the terrace across formal gardens. The Manor house has been rebuilt several times over the centuries and was surrounded by a 3,000 acre deer park. Today it is run as an hotel, retaining only 62 acres of the grounds within the park. For about 250 years the place was home to the Moyle-Finch family, the Earls of Winchelsea.

Eastwell Manor viewed from the footpath that runs parallel to the drive. This is the fourth manor house to be built on the estate and it dates from 1928. It is now a hotel and conference centre.