A popular walk along a section of the Saxon Shore Way from Faversham to Whitstable. It's a good, waymarked path with fine views of the Swale Estuary and Whitstable Bay. You'll also pass a number of marshes and nature reserves where there's a huge variety of wildlife to look out for.
Starting in Faversham, follow the path north east along Favesham Creek towards Nagden. You'll pass the pretty Nagden Cottages with lovely views across Graveney Marshes.
The path then snakes around Nagden Marshes before coming to the estuary where you pass along the sea wall.
The route heads east passing the South Swale Nature Reserve which is home to thousands of wildfowl and waders in winter, and some very special plants in summer. Look out for the colourful golden samphire, sea-lavender and sea-purslane. Birds you may see include skylark, reed warbler and breeding redshank.
The path continues towards the village of Seasalter with views across across the estuary of the River Swale to the Isle of Sheppey. The village has a nice pebble beach and the Michelin starred Sportsman pub. The well known pub is located at the western end of the village on a site which has hosted an inn since 1642.
The final section of the walk takes you into Whitstable, passing the shingle and sandy beaches flanking the harbour.  A notable feature of Whitstable is The Street, a natural strip of shingle on clay bank which runs out to sea at right angles to the coast, for a distance of about 1⁄2 mile (800 m). The feature is only revealed at low tide, when it is possible to walk out along it.
You can explore the attractive town which is criss-crossed by numerous small alleys and home to the largest village green in England at Duncan Down.
To extend the walk you can continue east along the Saxon Shore Way on the Whitstable to Herne Bay Walk. 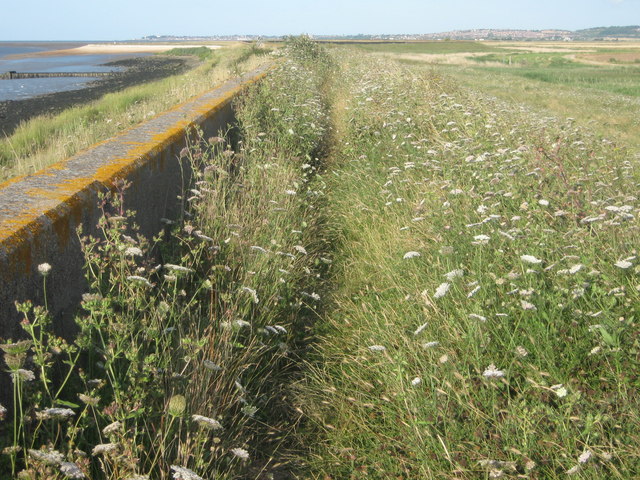 Castle Coote, viewed from the West 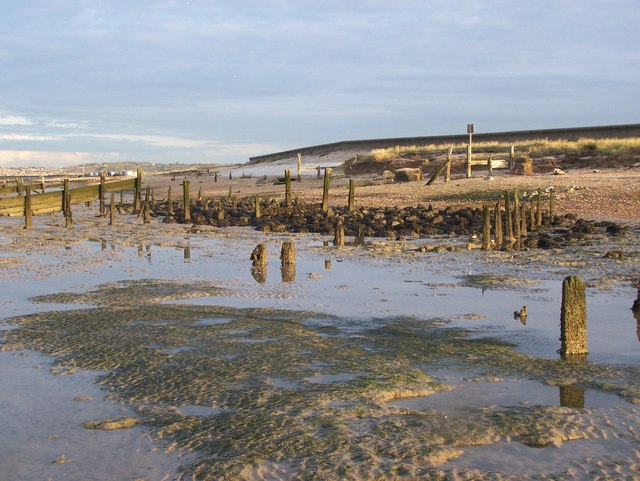 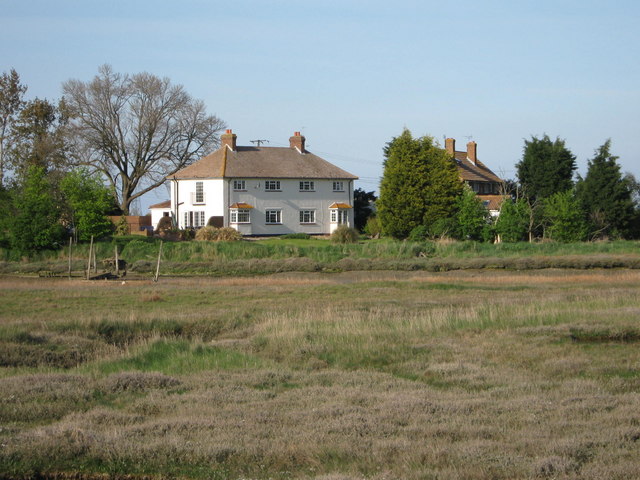 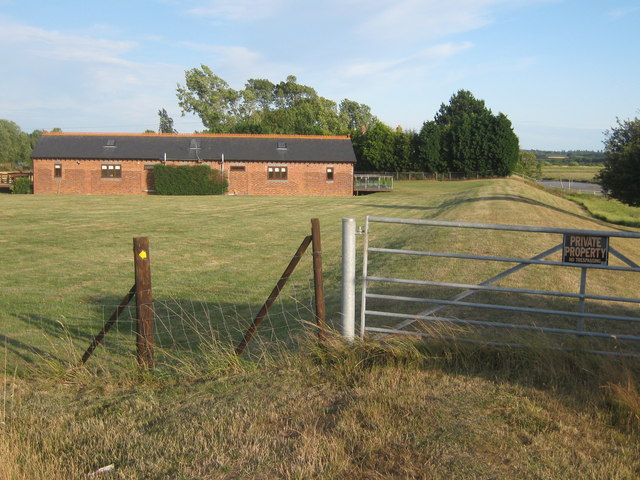 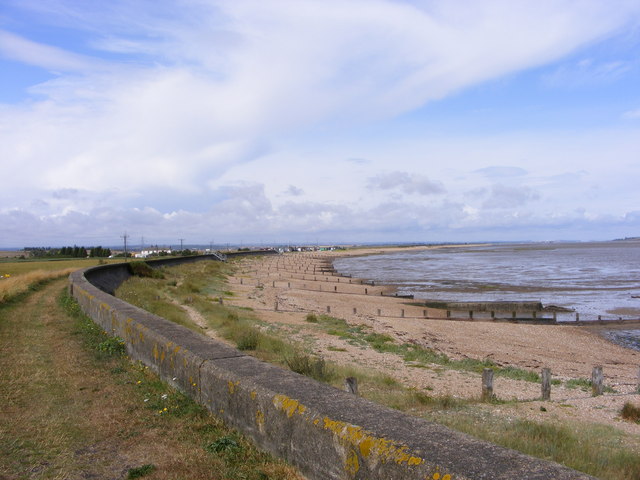 View to the Sportsman 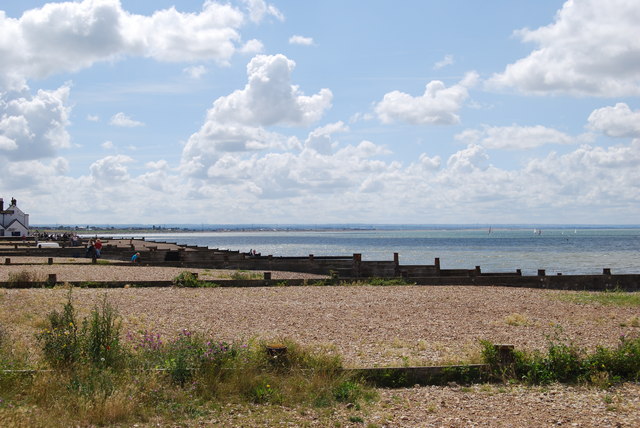