To continue your walking in the area you can pick up the Howden 20 and follow it through the countryside to the north of the town.
The Blacktoft Sands Nature Reserve can be found east of the town on the southern side of the river. It's an RSPB reserve with lots of birds to look out for. The Market Weighton Canal Walk and the Market Weighton Circular Walk can also be picked up near the town. 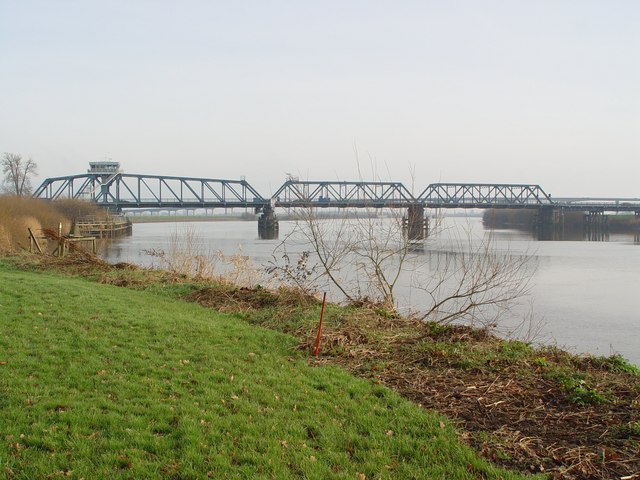 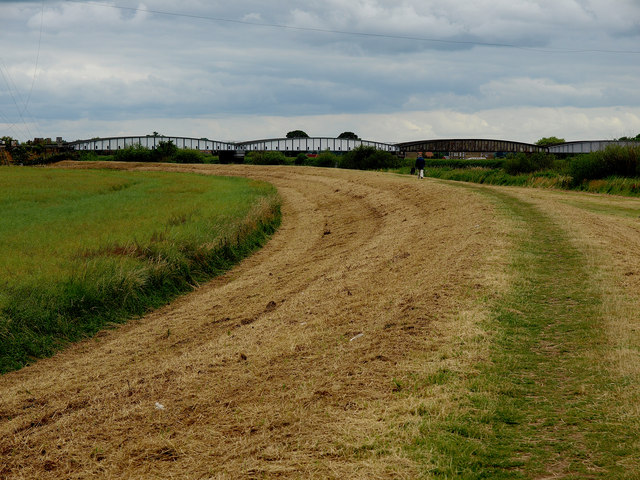 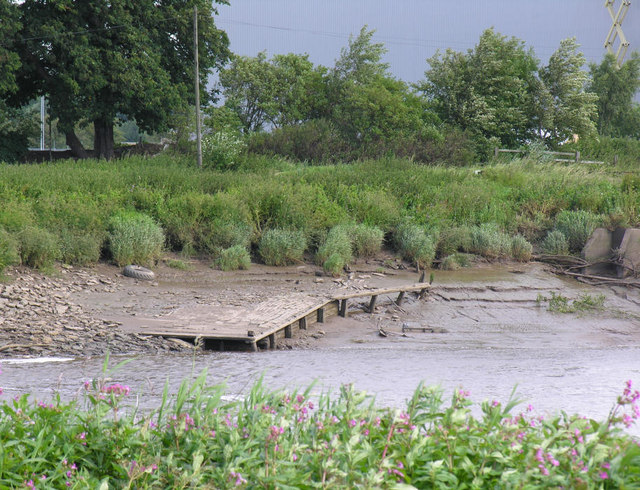 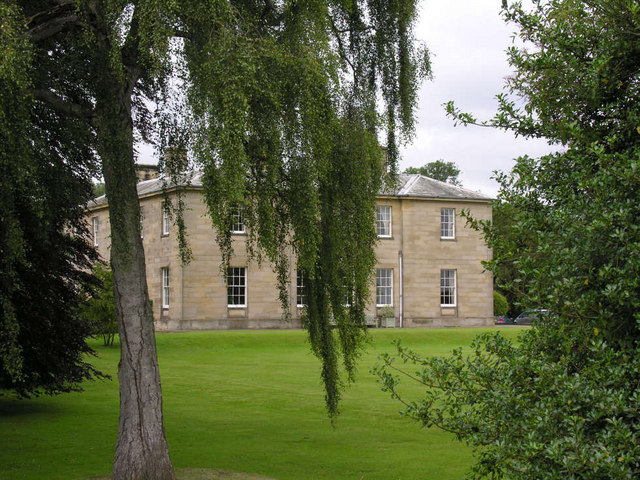 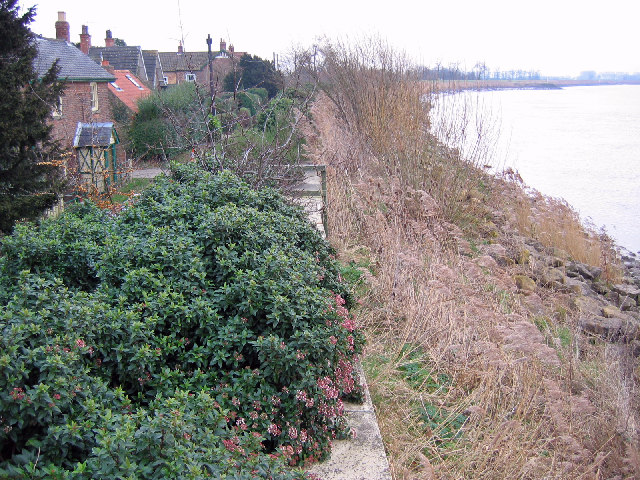 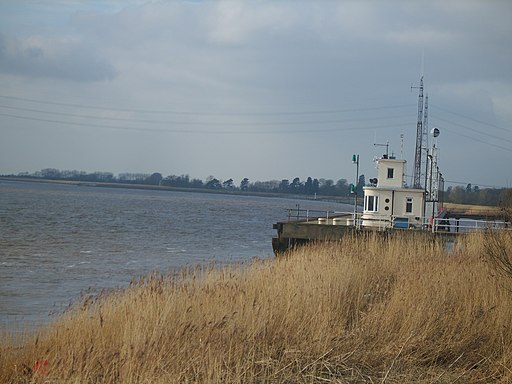 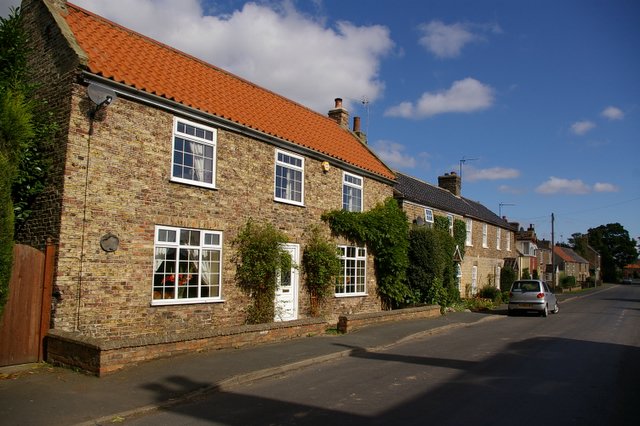