This walk takes you along the Weardale Way long distance trail from Hexham to Chester's Roman Fort on Hadrian's Wall. It's about a 6.5 mile walk from the town to the fort using the waymarked trail. It passes through some lovely countryside with river views and a stretch along the Hadrian's Wall Path National Trail towards the end of the route.
You can pick up the trail in the town and follow it north over the River Tyne at Hexham Bridge. You'll pass Tyne Green Country park on your left hand side. There's some lovely views of the river and tree lined paths here.
Keep heading north through the countryside to Acomb and Fallowfield. Shortly after you will meet with Hadrian's Wall Path which you can follow west to Chester's, next to the village of Walwick. Also known as Cilurnum it is considered to be the best preserved Roman cavalry fort along Hadrian's Wall. The site is now preserved by English Heritage as Chester's Roman Fort. There is a museum on the site, housing finds from the fort and elsewhere along the wall.
To extend your walking in the area you can further explore Tyne Green Country Park. The riverside park has some lovely trails and good opportunities for bird watching.
The Hexham to Corbridge Walk is also a popular one. It takes you through some pleasant woodland before riverside trails along Devil's Water and the River Tyne. There's also a visit tot he fascinating Corbridge Roman Fort. In Corbridge you can take a trip to the 13th century Aydon Castle and enjoy walks along the Cor Burn and the walled orchard.
Also nearby is Allen Banks and Staward Gorge near Bardon Mill. The National Trust owned site includes a beautiful wooded gorge with waterfalls and a nature reserve. There's some nice circular walks to do around the site. Near here you can also pick up the Haydon Bridge Walk from the riverside village. The walk will take you to the historic Langley Castle which dates from the 14th century. In the village itself there's a fine 17th century inn and a noteworthy 14th century bridge over the river to see too.
You can also continue along the Weardale Way. Follow it south and it will take you to Slalely Forest, the pretty village of Blanchland and the lovely Derwent Reservoir.

Head south west of the town and you can visit the village of Allendale. The stone built village is very pretty and was twice crowned Village of the Year for All England. There are some nice walks here along the River East Allen and through the surrounding countryside of the Allen Valley.
A few miles to the north there's a few reservoirs to explore including Hallington Reservoir and Colt Crag Reservoir. The latter has some nice waterside nature trails with notable wildlife including red squirrels, roe deer, otters and great crested grebes. Just to the north of Colt Crag there's also Sweethope Loughs where you'll find two nice fishing lakes with woodland and waterside paths.
For more walking ideas in the area see the Northumberland Walks and North Pennines Walks pages. 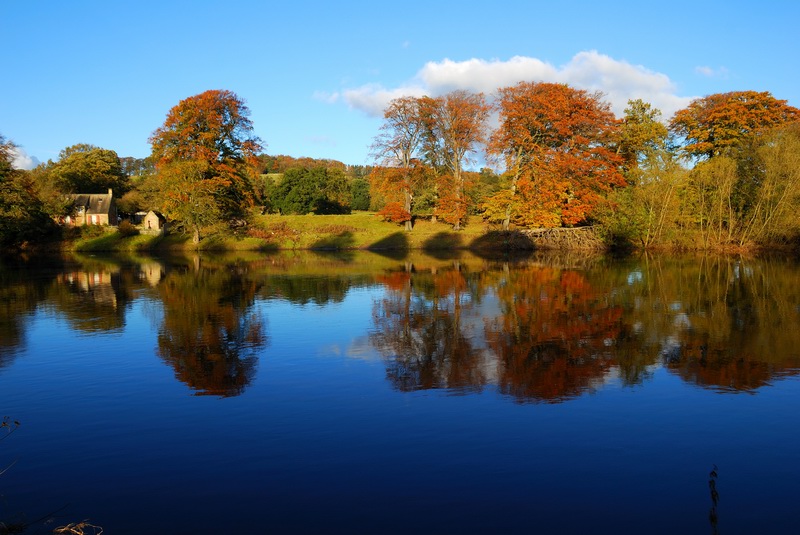 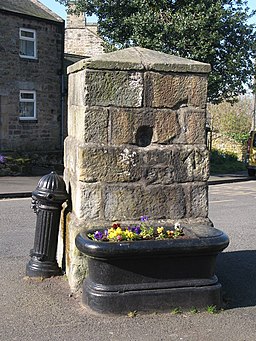 The Pant on The Green, Acomb 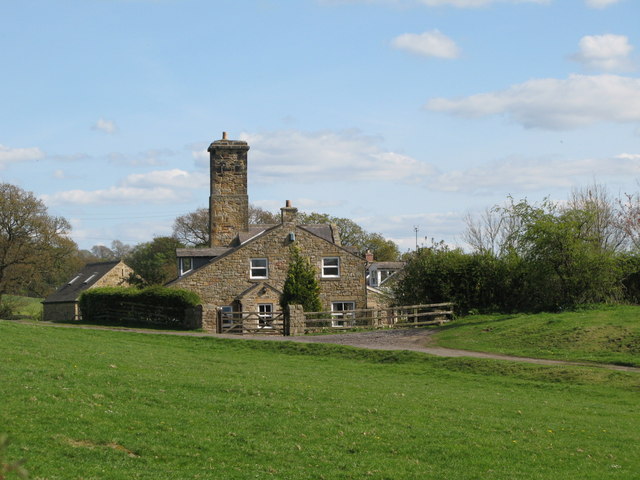 Hadrian's Wall and Turret 26b (Brunton) 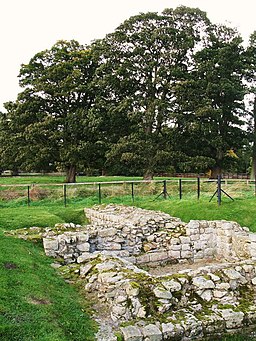