This delightful walk in Crieff takes you through riverside woodland to the west of the Perthshire town.
It runs along a 2.5 mile accessible path so is suitable for all abilities. The trail is named after Lady Mary Murray whose family were local landowners in the early 19th century.
Start the walk from the lovely Macrosty Park where you can enjoy fine views across Strathearn and towards Ben Chonzie. You can pick up a nice path heading south along the Turret Burn toward the River Earn. The trail then follows the river west with lovely river views and an avenue of mature oak, beech, lime and sweet chestnut trees. It's a really lovely spot, particulary in the autumn months when the tree colours are stunning. Look out for wildlife including Herons, kingfishers, and oystercatchers as you make your way along the path.
The route down to Trowan Bridge where you can extend the walk by have a stroll around Trowan Wood. There's some nice trails here with lots of pretty bluebells to see in the spring months. You can also see the Obelisk to General Sir David Baird who was a British military leader.  Baird appears as a character in the Richard Sharpe series of novels, focusing on his role in the 1799 Mysore campaign, and the 1807 expedition to Copenhagen.
After exploring the woods the route returns to Crieff on the same paths.
You can further extend your walk by climbing to the nearby Laggan Hill where there are fine views over the area. Crieff is also not far from the eastern end of Loch Earn where there's a lovely viewpoint to climb to.

PH7 3HU - Please note: Postcode may be approximate for some rural locations 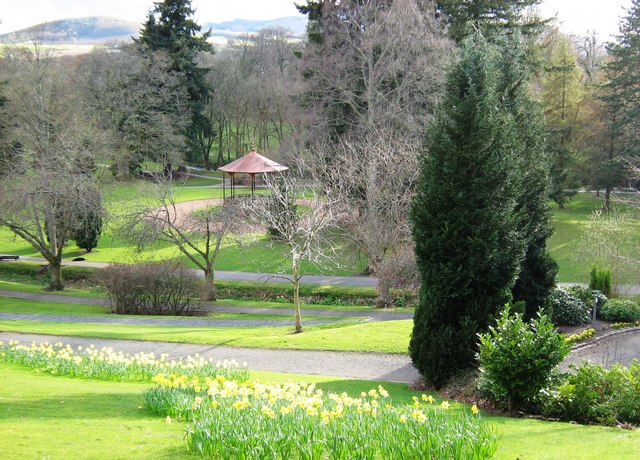 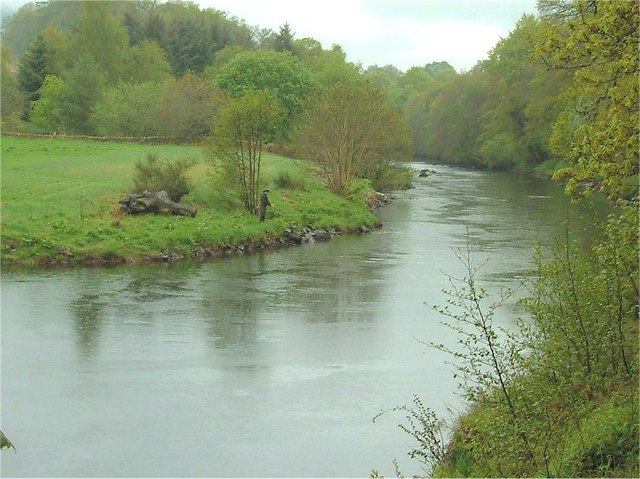