This route follows a wonderful section of the South West Coast Path from Polperro to Polruan in Cornwall. The walk runs for just under 7 miles on an undulating cliff top footpath, with fabulous views from the high points.
The area between the two villages is designated as a coastal Site of Special Scientific Interest (SSSI) and a Special Area of Conservation. Habitats include shingle beaches, maritime grassland, scrubland, farmland and cliff tops. It's great for wildlife too with notable bird species including Dartford warbler and peregrine falcon.
The walk starts at the delightful harbour in Polperro and heads to the coast at Chapel Cliff. You then continue west towards Lansallos where you will find a lovely cove and beach with a waterfall. This area is managed by the National Trust and includes pretty wildflowers and many birds to look out for on the cliffs and farmland.
The route continues through West Combe to Pencarrow Head where you will pass the Great Lantic and Little Lantic beaches. The final section runs past Blackbottle Rock before finishing at the quay in Polruan. The small fishing village is bounded on three sides by water: to the north by Pont Creek, to the west by the River Fowey and to the south by the English Channel. Highlights in the village include the fine views of the Fowey Estuary, the little boats in Polruan Pool and the St Saviour's Ruin which dates from the 8th century.
The popular Fowey Hall Walk visits Polruan so you could extend your exercise by picking up the trail and catching the ferry over to Fowey. Here you can try the circular Fowey to Polkerris Walk which continues along the coast to the splendid Gribbin Head.

In Polperro the delightful Blue Peter Inn is another must see pub. Nestled between ancient smugglers cottages on the harbour and Fish Quay, just a few yards from the beach 'The Blue' (as it is affectionately known) is one of the quaintest pubs you may ever come across. The building is Grade I listed and dates all the way back to the 16th century. The award winning pub has a wonderfully cosy interior, a great menu and is also dog friendly. You can find it on Quay Road with a postcode of PL13 2QZ for your sat navs. 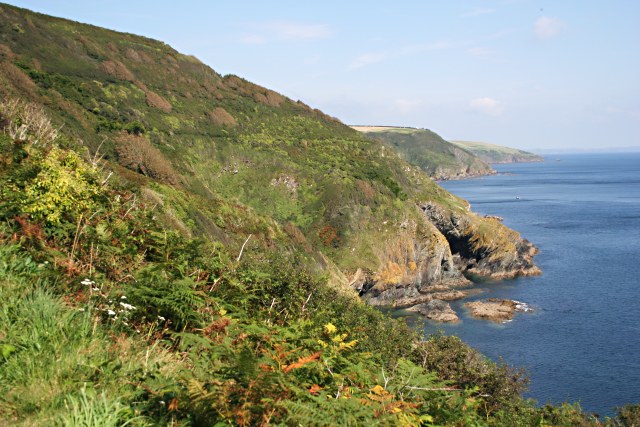 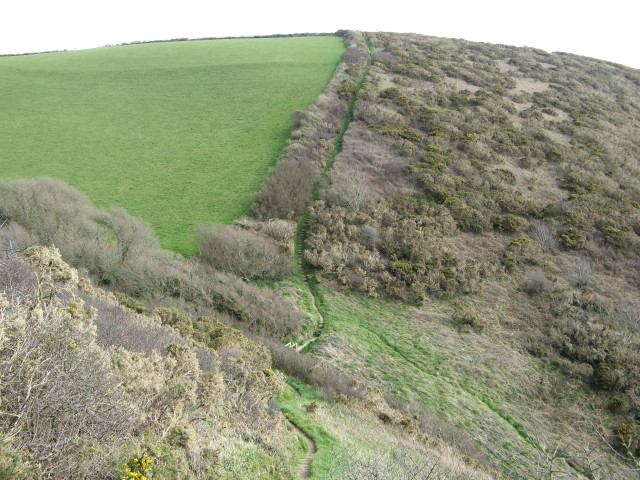 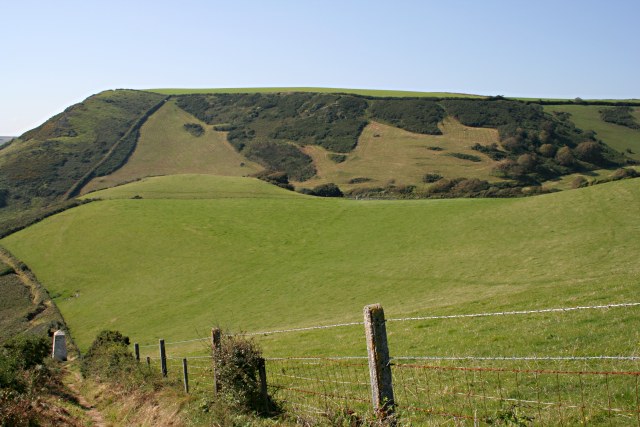 Lansallos, waterfall onto the beach

The Coast Path near Pencarrow Head