This walk visits the abandoned boats and ships on the banks of the River Severn at the village of Purton in Gloucestershire. The boats were deliberately beached beside the river to reinforce the river banks between 1909 and 1965. The proximity of the canal to the river meant that at high spring tide they were separated by little more than the width of the towpath. The vessels included steel barges, Severn trows and concrete ships which were towed from the dock at Sharpness and released to be carried up the bank on the tide.
You can now follow a section of the Severn Way along the Gloucester and Sharpness Canal past the decaying boats which provide atmospheric photo opportunities.
This easy two mile walk starts in the main parking area in Purton and runs along the river to the nearby port of Sharpness. On the way you will pass the former site of the Severn Railway Bridge which was demolished in 1967. You can still see the remaining tower of the swing section over the canal.
The walk also includes lovely views across the water to the surrounding Gloucestershire countryside for the duration of the route.
The route finishes at impressive Sharpness dock located at the head of the Bristol Channel. The port is one of the most inland in Britain and handles ships of up to 6,000 tonnes.

If you would like to extend the walk you can continue south along the Severn Way to Newtown and Oldbury on Severn. You'll also pass the historic Berkeley Castle which is well worth a visit. Near Oldbury it's also well worth paying a visit to Thornbury. It's another attractive local market town and a winner of the Britain in Bloom award. It has an interesting history too, with a Tudor castle and a noteworthy Norman church to investigate. The circular Thornbury Walk starts from the town castle and visits Littleton-Upon-Severn and the estuary before passing through Oldbury. Heading east from Purton will take you along the canal and through the Vale of Berkely to Frampton on Severn.
For more walking ideas in the area see the Gloucestershire Walks page. 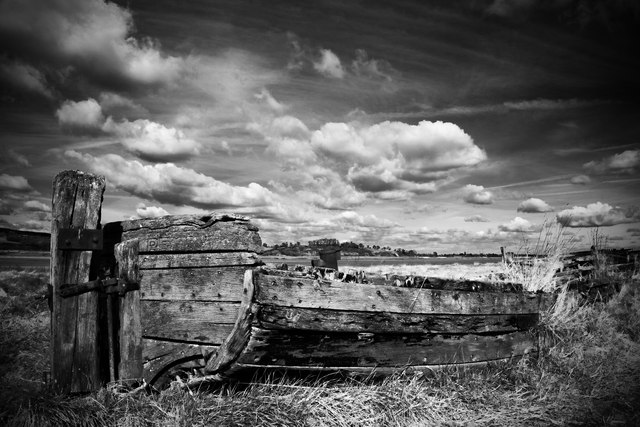 Remains of a wooden barge 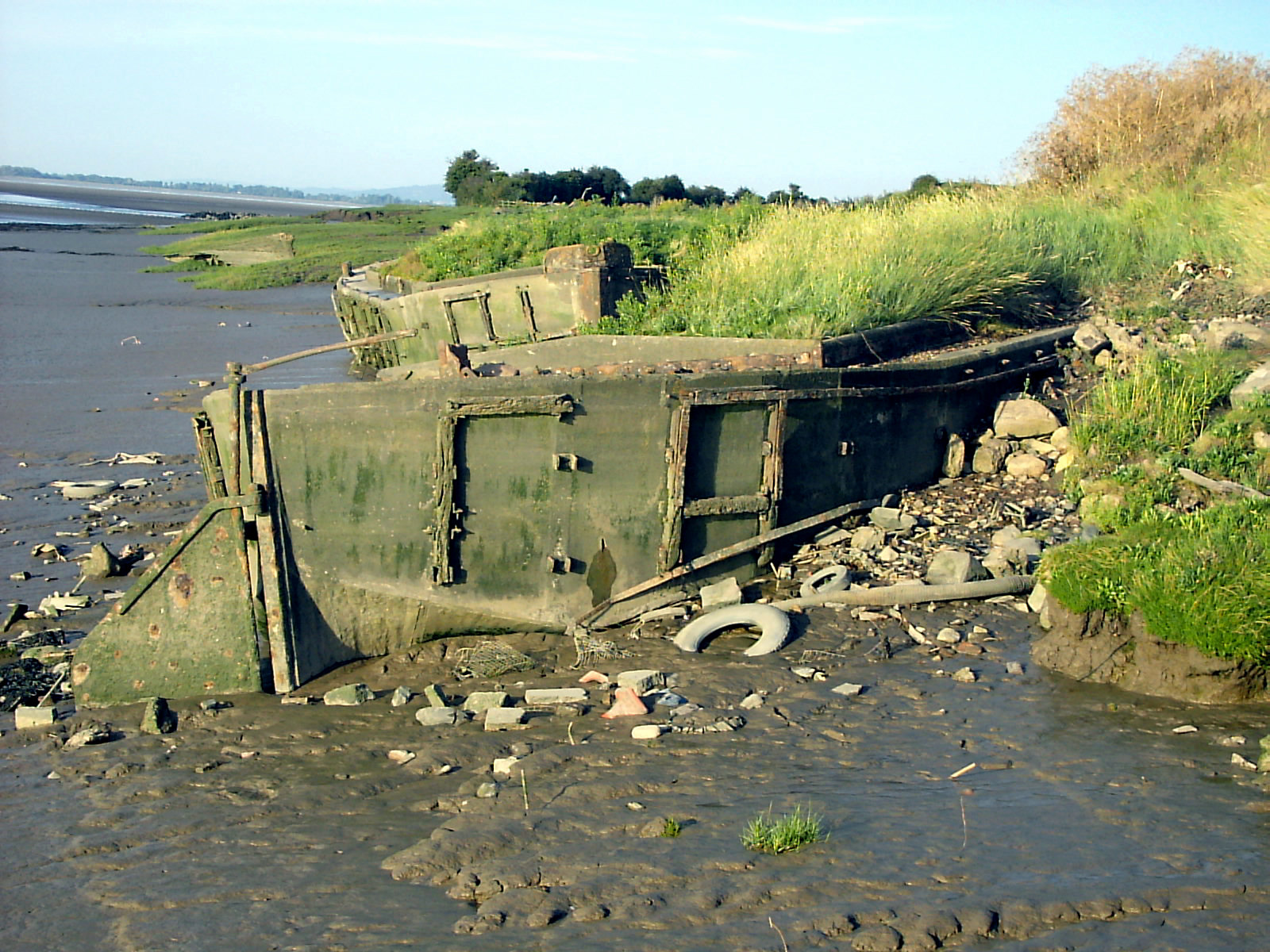