In Newton Abbot you could pay a visit to Decoy Country Park. There's a Wildlife Discovery Centre, Nature Reserve and a watersports centre next to a pretty lake to enjoy here. 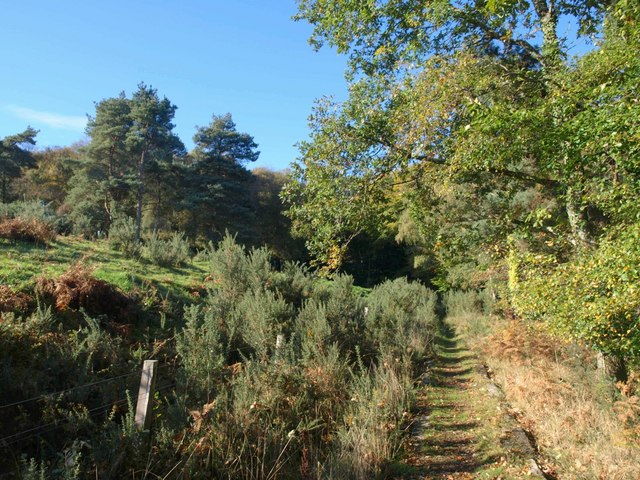 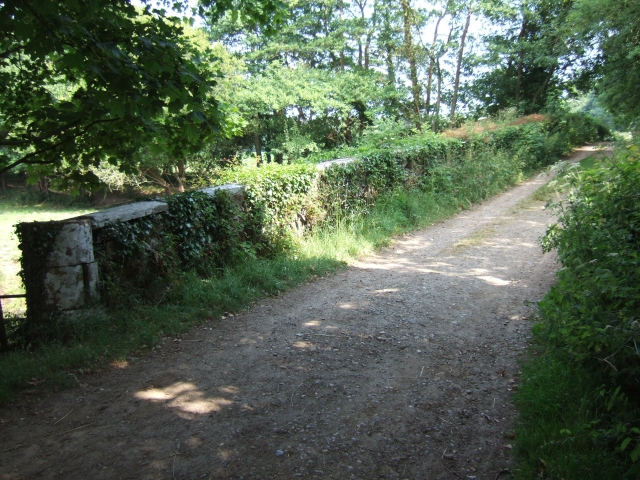 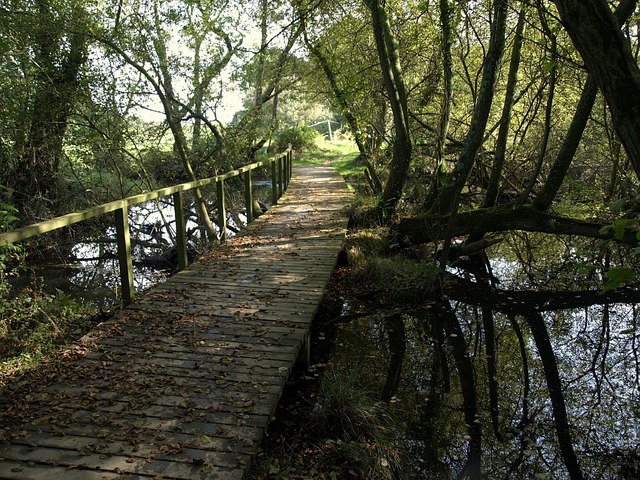 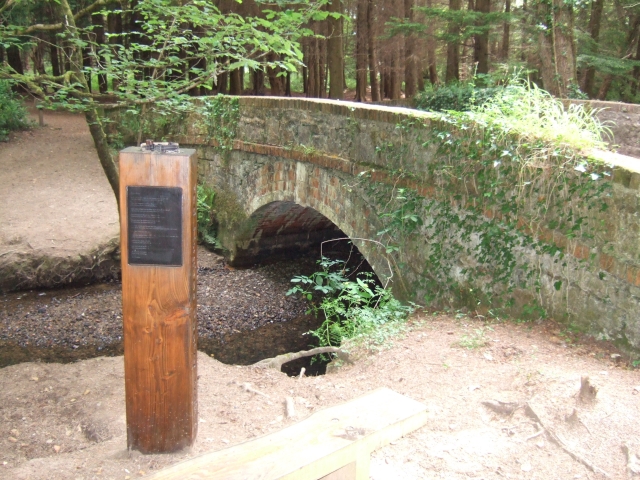 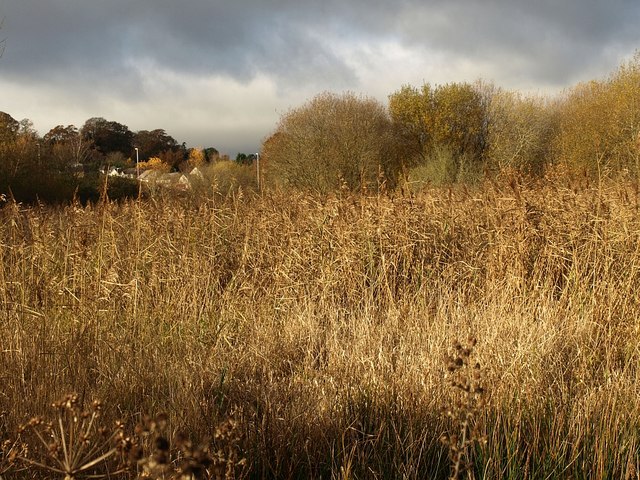