This walk in Lymington takes you from the town to Keyhaven Marshes and Hurst Castle using a section of the Solent Way. It's a lovely section of the trail with lots of coastal birds and wonderful views over to the Isle of Wight, which is less than a mile from Hurst Castle.
The walk starts at Lymington Town Railway Station and heads south along the pretty marina where you can see lots of moored boats and the Wightlink ferry heading off to the Isle of Wight. There's also views of the Lymington River which enters the sea around here.
The path bends round to the west, hugging the coast and passing Pennington Marshes and Keyhaven Marshes. You'll pass along the sea wall with the marshes on one side and the sea on the other. There's lots of lovely lagoons with plenty of wildlife to look out for. Keep your eyes peeled for Egret, Shelduck, Curlew and Heron.
Shortly after passing Keyhaven Harbour you turn left along Hurst Spit to visit Hurst Castle. The striking coastal structure is an artillery fort established by Henry VIII between 1541 and 1544. It formed part of the king's Device Forts coastal protection programme against invasion from France and the Holy Roman Empire, and defended the western entrance to the Solent waterway. For a reasonable fee you can tour the castle and enjoy spectacular views from the roof of the Tudor keep across The Needles Passage to the Isle of Wight.
After exploring the castle the walk then heads back along the spit to Milford on Sea where you can enjoy refreshments at one of the cafes and stroll along the shingle beach. You can also catch the bus back to Lymington from here.

Back in Lymington head to The Ship Inn for some post walk refreshments. It's located in a great spot next to the quay, in the town centre. In the summer you can sit outside and enjoy views to all the boats in the marina. Inside there's a stylish and contemporary decor with a cosy log fire for the winter months. They do excellent food and can be found at Quay Hill with a postcode of SO41 3AY for your sat navs. 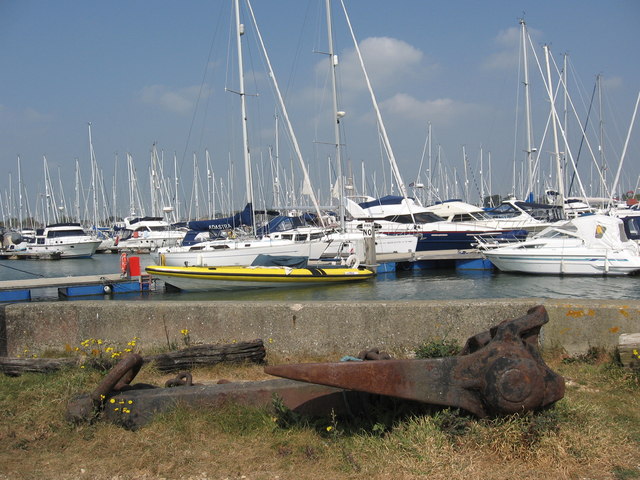 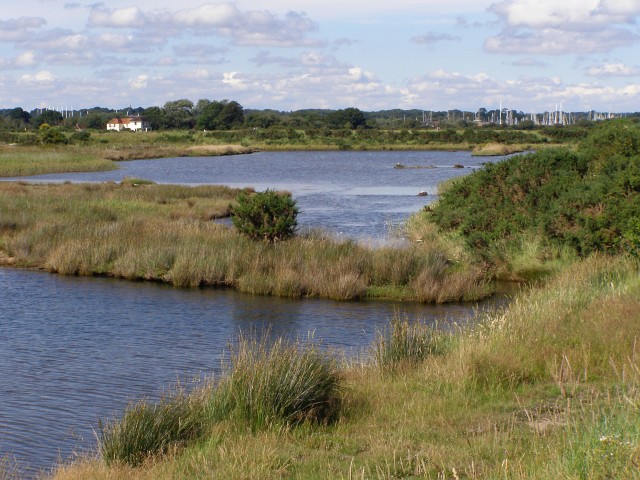