Walk along this long shingle spit to one of Henry VIII's Device Forts on this lovely coastal walk in Hampshire. The walk starts at Keyhaven in between  The walk starts at Keyhaven in between Lymington and Milford on Sea. You follow the shingle spit for about 1.5 miles out to the castle where there are splendid views of the nearby Isle of Wight and the south coast.
The striking coastal structure is an artillery fort established by Henry VIII between 1541 and 1544. It formed part of the king's Device Forts coastal protection programme against invasion from France and the Holy Roman Empire, and defended the western entrance to the Solent waterway.
English Heritage own the site so you can explore the castle for a reasonable fee. There's interesting exhibitions around the castle which provide you with a chance to piece together Hurst Castle's long history. Highlights include spectacular views from the roof of the Tudor keep across The Needles Passage to the Isle of Wight. The Keep is also notable as the place where Charles I was probably kept prisoner in 1648.
If you would like to continue your walk you could follow the sea wall through Keyhaven Marshes towards Lymington. It's about an 8 mile walk to the castle from the town using a lovely section of the Solent Way long distance trail. You can see more details on the Solent Way Walk Lymington.

SO41 0TP - Please note: Postcode may be approximate for some rural locations

There's a nice on site cafe at the castle where you can sit outside and enjoy refreshments. They are open seven-days-a-week from April to the end of October, offering a selection of delicious food from homemade sandwiches and baguettes to soups, ploughmans and toasties.

The spit is a nice place for a dog walk and you can even take them inside the castle grounds.

Seals can sometimes be seen lolling about on the far reaches of the spit so keep your eyes peeled and your camera handy!
The Milford on Sea Walk starts from the car park in the nearby village and visits the fort. There's a lovely 19th century Beach House inn to visit back in Milford as well.
For more walking ideas in the area see the Hampshire Walks and New Forest Walks pages. 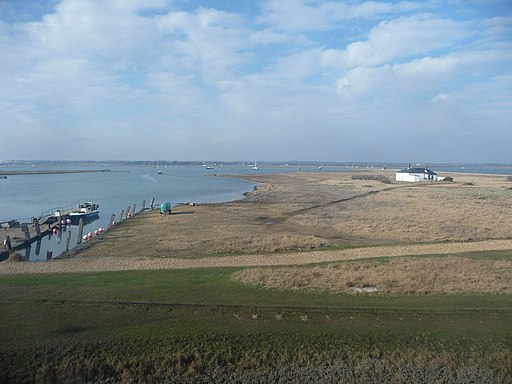 Hurst Castle : Hurst Spit Looking out from the north west bastion to the spit which stretches out into the Solent. 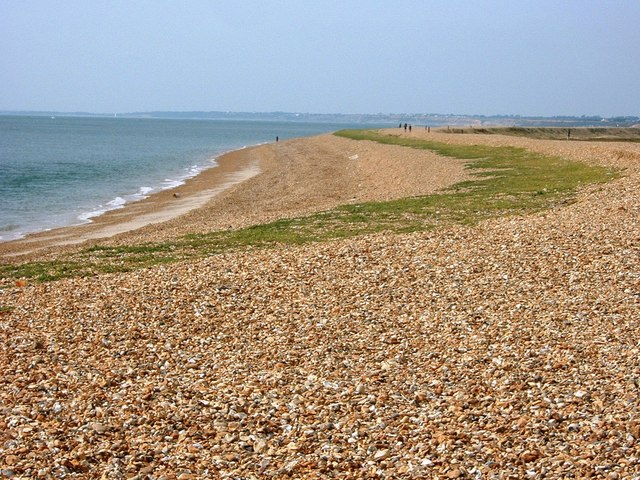 Hurst Spit With Hurst Beach. on the left you can see how the height of the tides vary. If this spit was not here the marshes of Keyhaven, on the right, would be extensively flooded. 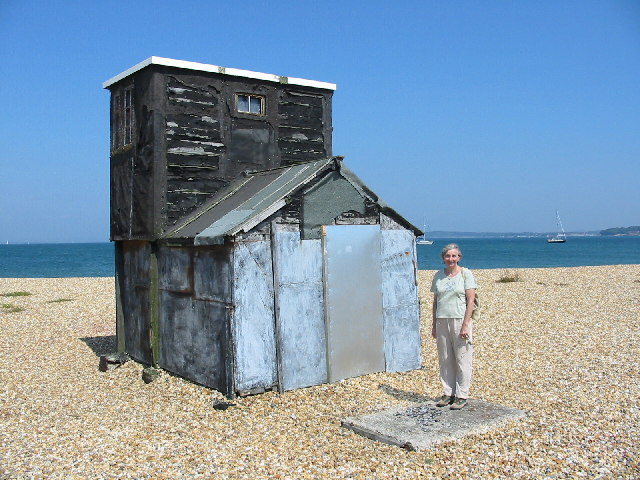 The old cafe on Hurst Spit. Back in the '60s you could get a great cup of tea here after a day fishing in the Solent. Latterly the building was used by Hurst Castle Sailing club as a lookout.

Hurst Castle and Hurst Point Lighthouse on the end of the spit.

A seal on the tip of Hurst Spit taken from a Hust Ferry on the way to the castle. 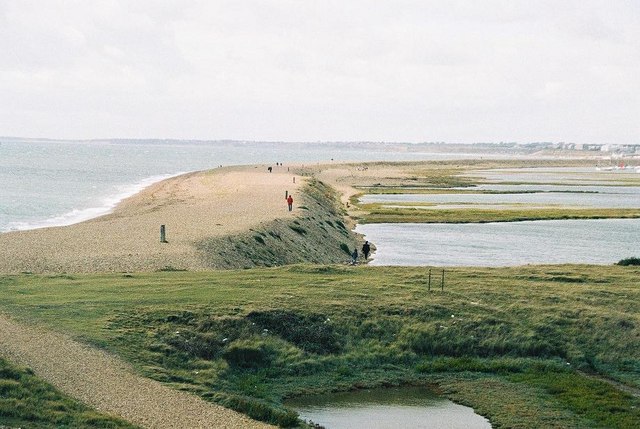 Hurst spit Looking west, from Hurst Castle, along the spit. The spit has a right turn and joins the mainland just out of picture to the right. 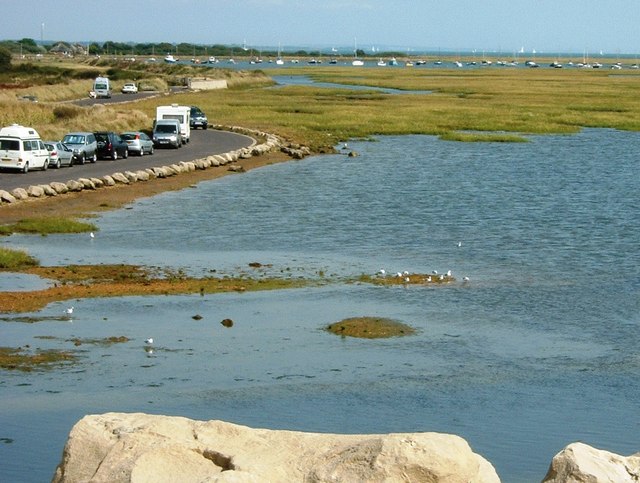