This short circular walk explores Tickhill Castle and the Mill dam walkway in the pretty little Yorkshire village.
It's an appealing area with the 12th century castle surrounded by attractive grounds including a mill pond, an old 18th century mill and a moat. The castle is now a private residence but there are public footpaths running past it and around the picturesque mill pond where there are usually plenty of hungry ducks to feed. Today, the castle remains an impressive ruin, retaining its Norman gatehouse, built around 1129–1130. Also of historic interest is the 13th-century parish and the 18th century market cross in the village centre.

The Danum Trail passes through the village so you could pick this up to extend your walking in the area. Heading west will take you into neighbouring Maltby.
Head north and you could pick up the Doncaster River Walk and visit the impressive Conisbrough Viaduct and the rushing Sprotbrough Falls.
A few miles to the north there's the Potteric Carr Nature Reserve to visit. Here you'll find 500 acres of marsh, scrub, waterways, grassland and woodland with lots of wildlife to see as well. The peaceful woodland trails in Sandall Beat Wood on the eastern fringe of Doncaster is another good option. 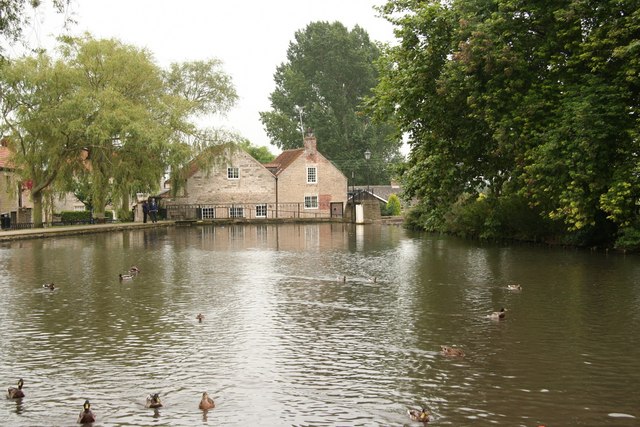 Tickhill Mill. View across the mill dam to the mill. There has been a mill on this site since the 14th century, though the current building dates from the 18th & 19th centuries 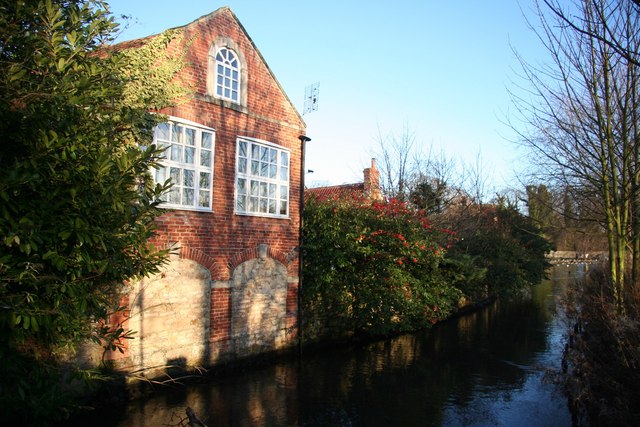 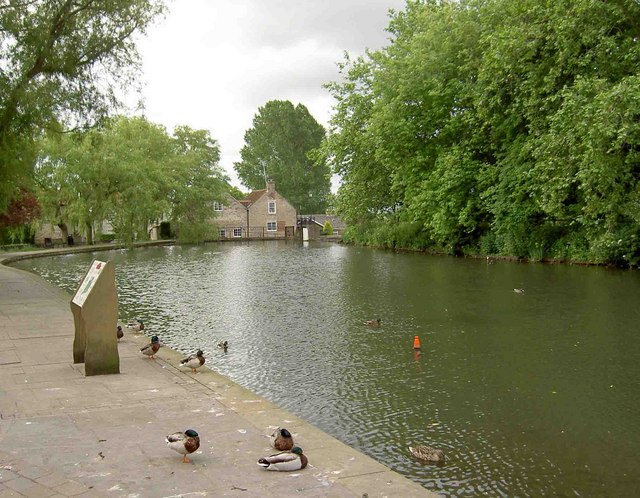 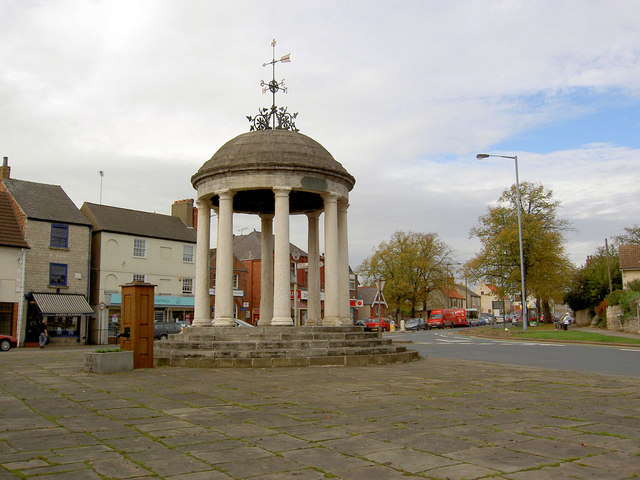 The Market Cross is dated 1777 and stands on the Market Place on the junction of North Gate, Castle Gate and Sunderland Street. According to the Historic England website this Grade II listed LinkExternal link market cross is one of a family which includes Swaffham, Bungay, and Mountsorrel. 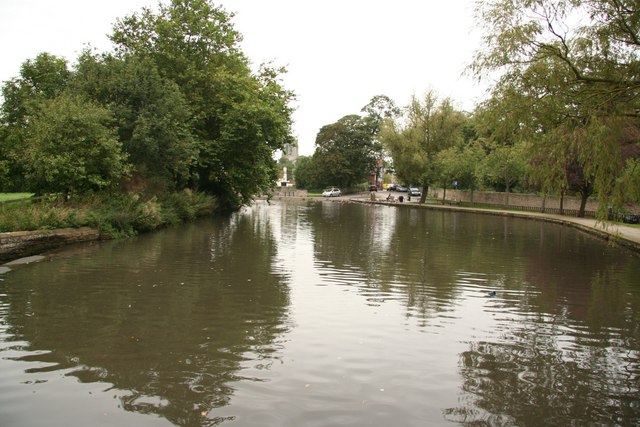 Mill Dam. View north towards Tickhill village with the Castle in the trees on the right