This walk in Towcester takes you around the waterside parks located next to the River Tove. On the way you'll enjoy nice riverside paths, a visit to Towcester Racecourse and views of an interersting old ancient castle.
The walk starts from Shire Meadows Park just north east of the town centre. Here you can enjoy riverside paths along the Tove and enjoy views of Bury Mount Motte. The site includes the recently restored remains of an earthwork motte and bailey fortification or ancient castle. The Motte probably dates back to the 11th Century when it was a Norman fortification but over time was subject to neglect.
Follow the paths south along the mill stream and you will soon come to the edge of Towcester Racecourse. Recently rebuilt, it hosts National Hunt racing race meetings (over jumps) in the Winter months. It is situated on the Easton Neston estate.
The route then heads west through the centre of the town along a nice riverside path. This will take you along the Silverstone Brook to the point where it meets with the Grafton Way. This long distance footpath is a great way of extening your walking around Towcester. You could follow the path north to Greens Norton or south to Pury End. Other good options are the woodland trails in nearby Hazelborough Wood or Bucknell Woods. To the north of the town you can enjoy a waterside stroll along the Northampton Canal into Northampton. 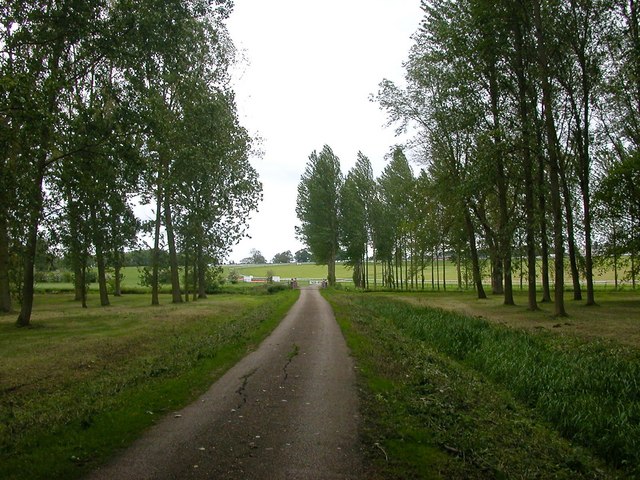 Easton Neston Park. The southern end of the park near the racecourse boundary. 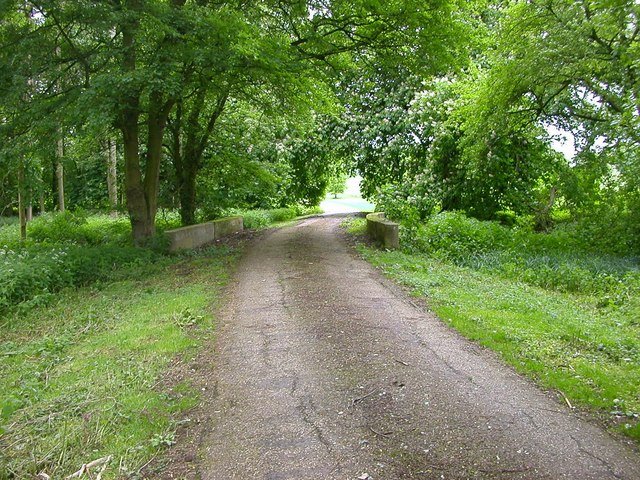 Easton Neston Park. The road where it crosses the stream.