Follow the route of the old Chester Canal on this waterside walk in Cheshire. The canal route runs for about 20 miles from Chester to Nantwich, passing Waverton, Beeston Castle, Tiverton and Barbridge. Along the way there are lots of pretty locks, nice villages, historic old mills and great views of the countryside of the Cheshire Plain.
The walk starts at the Chester Canal basin, on the Wirral Line of the Ellesmere Canal, at Raymond Street, near the junction with the River Dee. The basin is located just to the north west of the city centre. You follow the canal east along the city walls, passing the Grade I listed Northgate and Phoenix Tower before coming to Great Boughton.
The next stage takes you through Christleton, where there is a large grade II listed mill building, which was once steam powered and includes bays in the right gable from which boats were loaded.
The canal then meanders through the villages of Waverton and Tiverton. Just before you arrive at Tiverton there's the option of taking a short detour south along the Sandstone Trail to Beeston Castle. You can climb up to the ruins of the 13th century castle and enjoy wonderful views over the Cheshire Plain.
You continue to the Bunbury Staircase Locks, Calveley and Barbridge where you pass Hurleston Reservoir before arriving at Hurleston Junction where the Llangollen Canal terminates and meets the Shropshire Union Canal main line.
The final section runs from Barbridge to the market town of Nantwich where you will pass the Nantwich Aqueduct. At the Nantwich basin there is a pretty marina and Dorfold Hall, a grade I listed mansion, built in 1616 for Ralph Wilbraham.
To extend the walk you can continue south along the Shropshire Union Canal to Audlem. There's also the option of picking up the Crewe and Nantwich Circular Walk. The waymarked long distance trail explores the countryside and villages surrounding the two towns.

CH1 4EZ - Please note: Postcode may be approximate for some rural locations 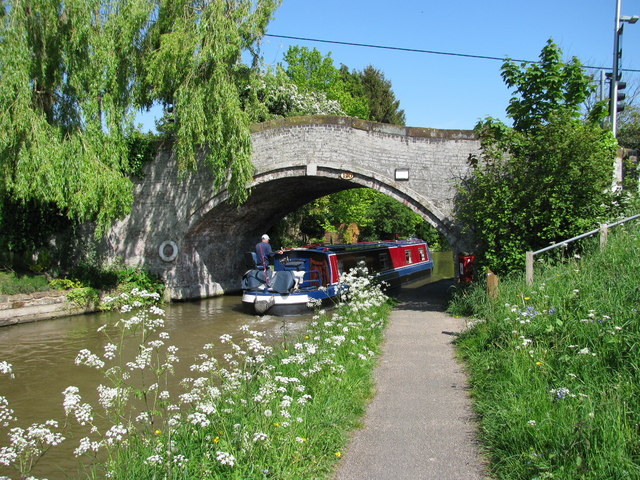 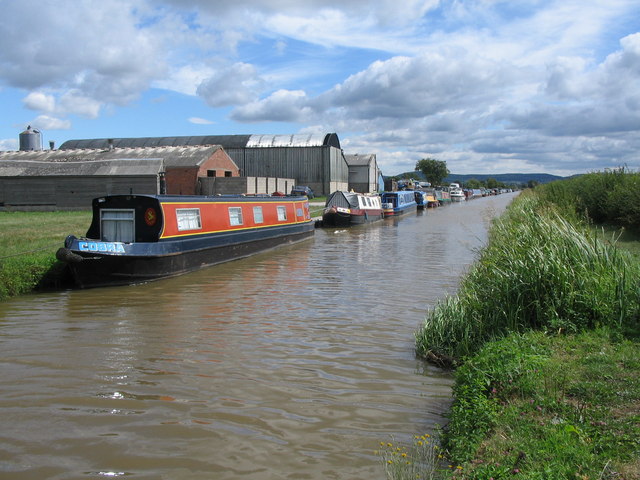 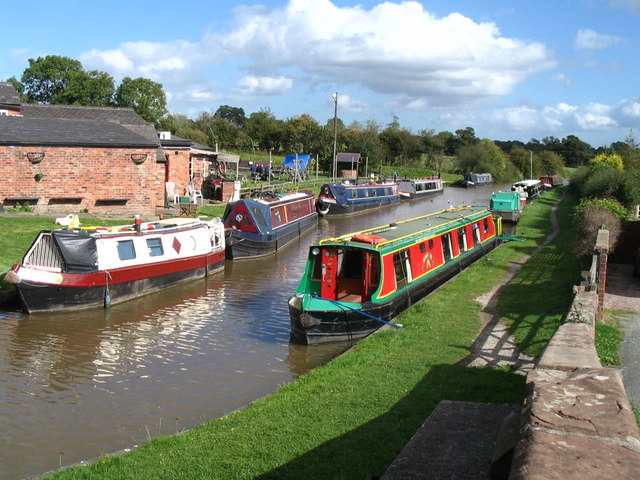 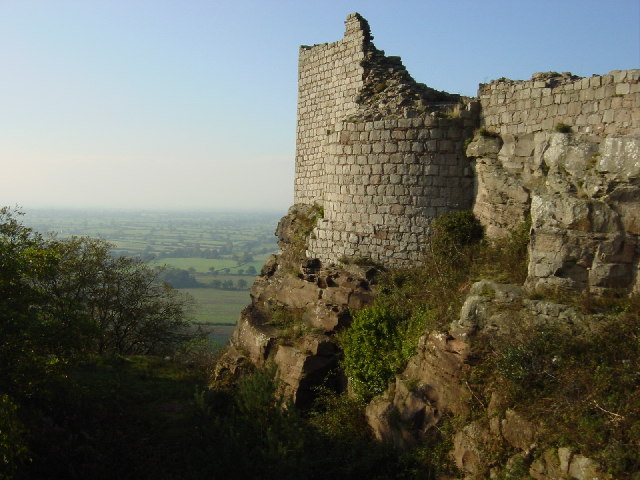 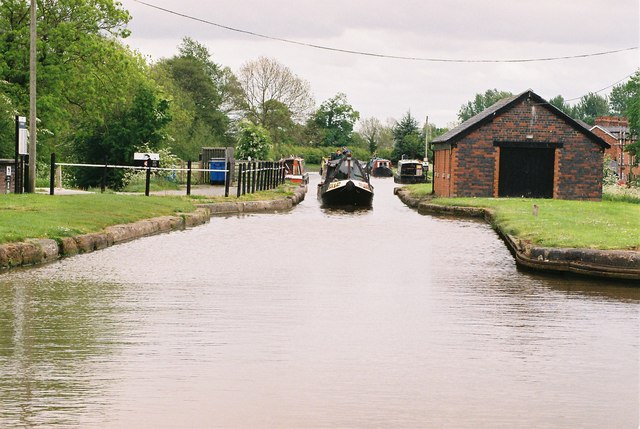 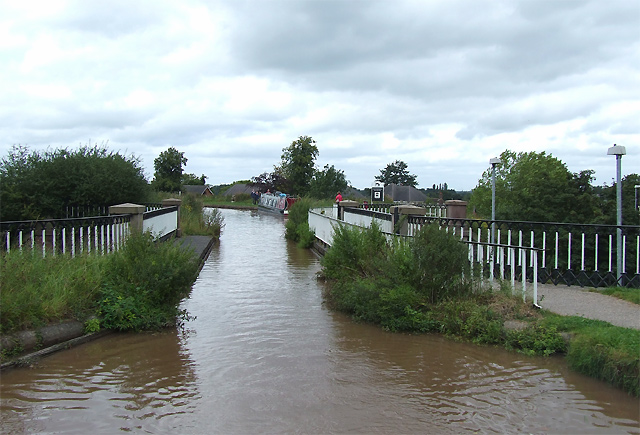