A waterside walk along the Chesterfield Canal from Chesterfield to Staveley.
The walk starts from the train station where you can pick up a section of the Cuckoo Way to take you north along the River Rother. On your right you will pass Tapton House, the former home of engineer George Stephenson, who built the first public railway line to use steam locomotives. Tapton House grounds are now open for free use by the general public to walk around and visit the Tapton Gardens.
You continue along the canal through Brimington and Hollingwood, where there's a pretty lock.
The final section takes you into Staveley, with views of the River Rother, which also runs through the town.
In Staveley you can extend the walk by heading south and visiting Poolsbrook Country Park. The 180 acre park consists of 85 acres of woodland, 42 acres of grassland and 23 acres of green water.
If you continue north along the Cuckoo Way you will come to Eckington's Renishaw Hall and Rother Valley Country Park.

To the south of Chesterfield there's the village of Wingerworth where there are some more nice waterside trails along the Wingerworth Lido and the Great Pond of Stubbing. 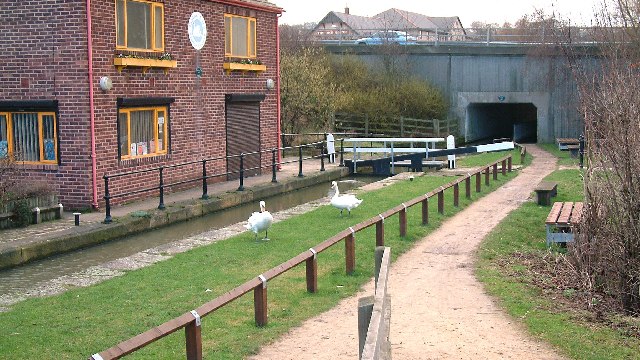 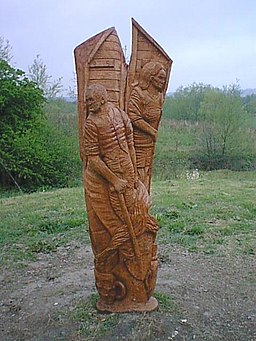 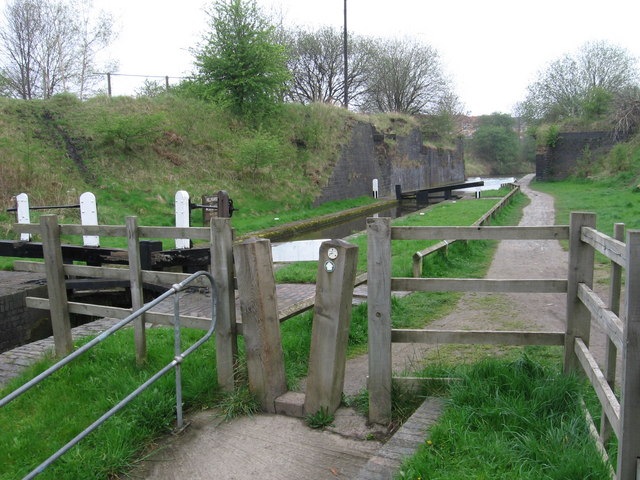 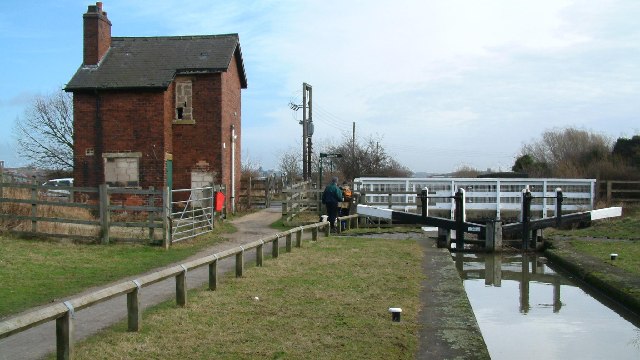 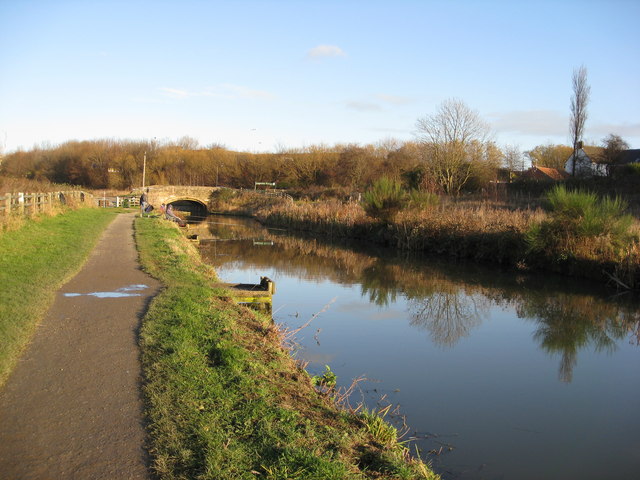