Circular Walk from Bourton to Naunton and The Slaughters

This popular circular walk from Bourton on the Water uses the waymarked Windrush Way and Warden's Way to visit several of the villages in the surrounding area. The walk runs for about 10 miles with lovely views of the River Windrush and the surrounding Cotswolds Hills.
The walk starts in the picturesque village of Bourton-on-the-Water known as the 'Venice of the Cotswolds'. You then pick up the Windrush Way and follow it west along the river to Naunton. The village includes a church dating from the 15th century and a dovecote dating from 1660. It's a good place to stop for a rest and refreshments at roughly the half way point of the walk. The Black Horse Inn dates from the 1870s and has a good selection of meals and a nice beer garden to relax in.
In Naunton you pick up the Warden's Way and head east through the countryside to The Slaughters.
You follow the footpath along the River Eye between the two delightful villages where there are pretty little riverside cottages, stone footbridges, old watermills and picturesque village greens. It's a beautiful area with the 19th-century water mill in Lower Slaughter on of the highlights of the walk.
The final section of the route follows part of the Heart of England way south from Lower Slaughter back to Bourton-on-the-Water.

Circular Walk from Bourton through Naunton and The Slaughters OS Map

Cotswold house in the village of Naunton 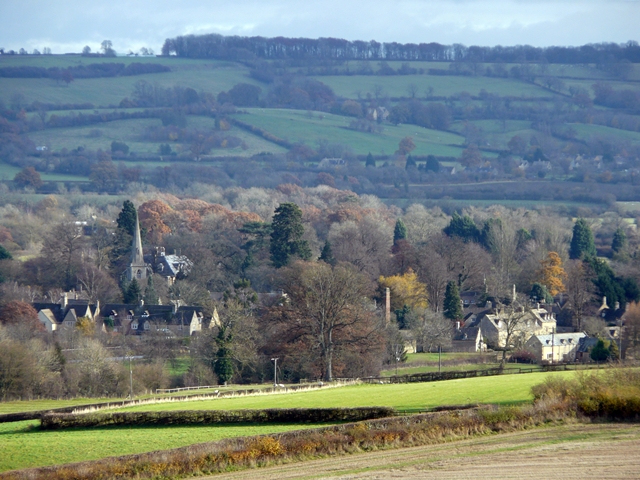 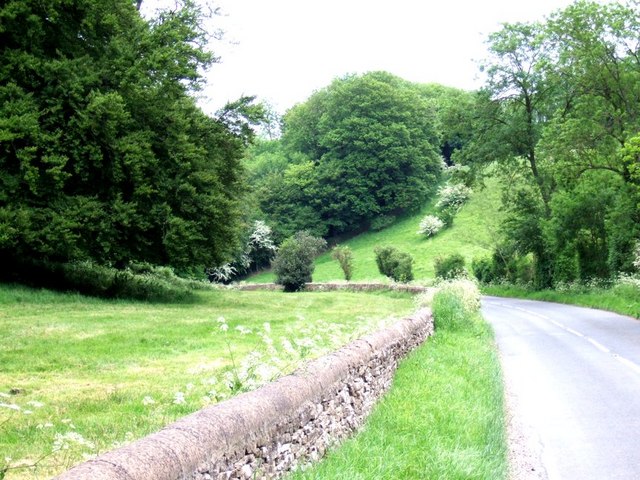