Visit the fascinating ruins of the 12th century Easby Abbey and enjoy a stroll along the River Swale on this easy walk in Richmondshire.
The walk starts at the abbey car park where you can directly explore the extensive ruins which are surrounded by attractive green meadow. From here it is a short stroll to the river where you can pick up some nice riverside footpaths. Follow the paths north to the Drummer Boy's Stone where  'According to legend, this stone marks the spot where the Richmond Drummer Boy reached in the tunnel supposed to lead from Richmond Market Place to Easby Abbey. Here, the sound of his drumming ceased and he was never seen again' .
The route then turns south following countryside paths back to the abbey where you can explore other religous sites. Within the precinct is the active parish church, where you can view several interesting 13th-century wall paintings for example. In Easby Church you can see a plaster replica of the carved stone Easby Cross. The original, which dates from the late 8th or early 9th century, is now in the Victoria and Albert Museum in London.
As an alternative route you could start at the castle in Richmond and follow the river to the abbey. You could also extend your walking on the River Swale Richmond Walk which visits Hudswell Woods.

DL10 7EU - Please note: Postcode may be approximate for some rural locations

The circular Gilling West Walk starts from the neighbouring village. It passes the Georgian Aske Hall which lies just to the north of the town. Gilling West is well worth a visit with a number of historic listed buildings to see including an 11th century church.
For more walking ideas in the area see the Yorkshire Dales Walks page. 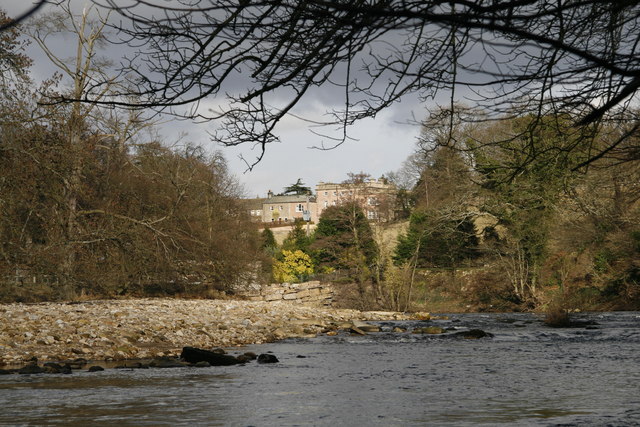 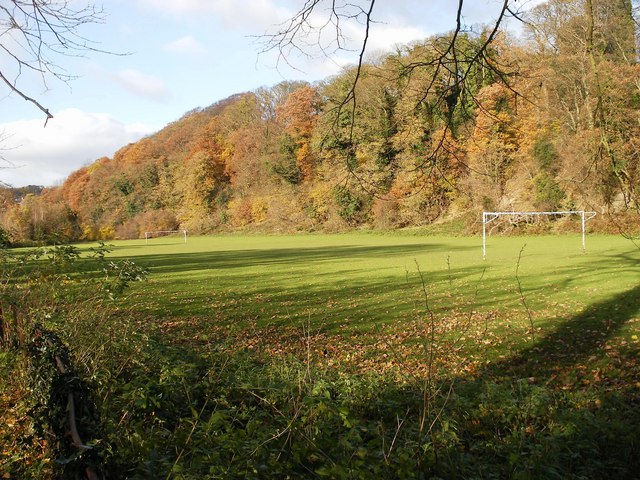