Follow the footpath across the Humber Bridge and enjoy fine views over the River Humber and the city of Hull. It's about a 2 mile walk to the other side so roughly 4 miles in total.
The 2,220-metre (7,280 ft) bridge, was the longest suspension bridge in the world when it opened in 1981. It held that title for 17 years, until Japan's Akashi Kaikyo Bridge opened on 5 April 1998. The Grade I listed structure connects the counties of East Riding of Yorkshire and North Lincolnshire.
The walk starts from the car park in Humber Bridge Country Park. From here you can access the bridge and the shared cycling and walking trail which runs alongside the cars. The trail runs on both sides of the bridge so you can walk down one side and return on the other if you wish.
In Barton you can pick up the Viking Way and continue your walk along the river. The trail heads west past the pretty Far Ings wildlife reserve, before coming to South Ferriby where the route turns away from the river. On the eastern side of the bridge there's Barton's lovely Waterside Nature Reserve which is a great place for looking out for the riverside birds. There's a footpath heading east along the river to New Holland with a series of lakes and reedbeds to enjoy.
On the other side of the river you could try the lovely Hessle Foreshore Walk which takes you along the attractive river bank to Hull. 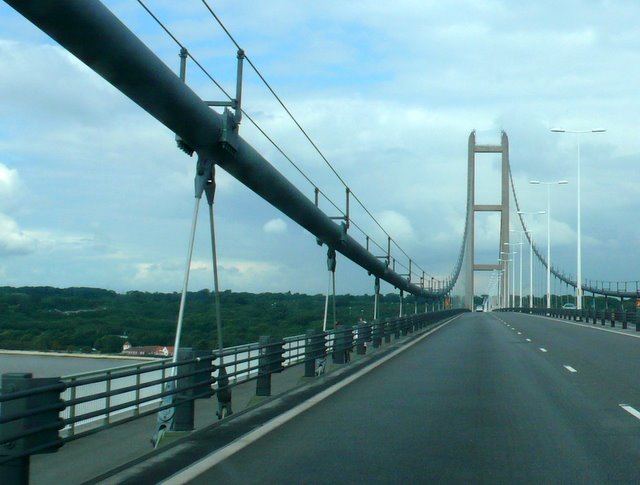 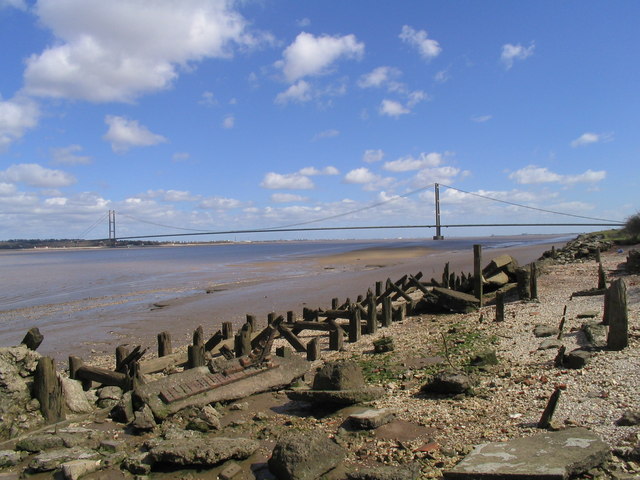