This large market town near the Welsh border has some nice walking trails to try to the west. This walk picks up the Offa's Dyke Path to explore the old Oswestry Racecourse and the woodland trails in Candy Wood. You'll also visit the River Morda with lovely views over the Morda Valley.
The walk starts in the town centre next to the heritage centre and the pretty Cae Glas Park. From here you pick up footpaths heading west through the countryside to Racecourse Common. From the 1700s to 1848, there was a popular racecourse on the site. Known as Cyrn-y-Bwch (Welsh for the Horns of the Buck), the site was chosen on this 1,000-foot (300 m) high hilltop because of its location between the Kingdom of England and the Principality of Wales, and the aim was to bring together the local landowners and gentry of Wales and England. Remnants of the old grandstand and figure-of-eight racetrack can still be seen. There's also a nice viewpoint from the elevated position of the common, with fine views over the surrounding English and Welsh countryside.
On the common you can pick up the Offa's Dyke Path and follow it south through Racecourse Wood and Candy Wood toward Tyn-y-coed. Around here you can enjoy views of the River Morda and the lovely Morda Valley.
From here you retrace your steps through the woods and common before returning to the town.
To extend the walk you could head north along the waymarked trail to Bakers Hill and Selattyn Hill for more fine views.
The Wat's Dyke Way Heritage Trail also passes through the town. You could pick up the trail and head north to visit Oswestry Old Fort. This notable ancient site include earthworks, is one of the best preserved hill forts in the UK, and has been described as 'The Stonehenge of the Iron Age Period'.  Across the border to the west of the town you can pick up the circular Upper Ceiriog Trail. The shared cycling and walking trail takes you on a tour of the beautiful Ceiriog Valley with views of the River Ceiriog and a visit to the village of Pandy.
To the north of the town you could visit the interesting Chirk Castle and pick up the towpath of the Shropshire Union Canal.

Just a couple of miles to the north east there's the neighbouring village of Whittington. Here you'll find a historic 13th century moated castle and a fine inn dating back to the 16th century. 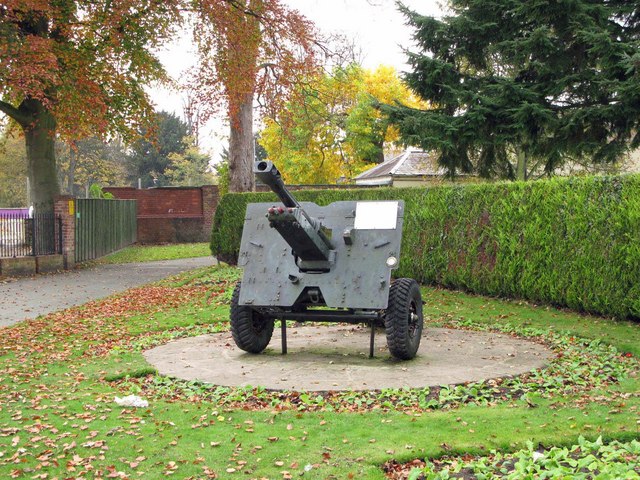 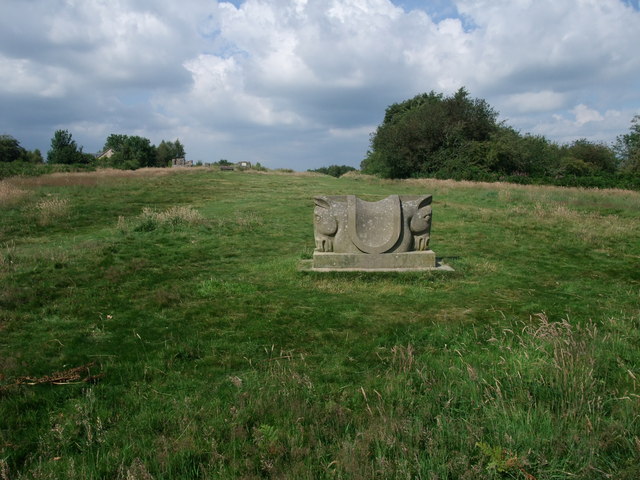 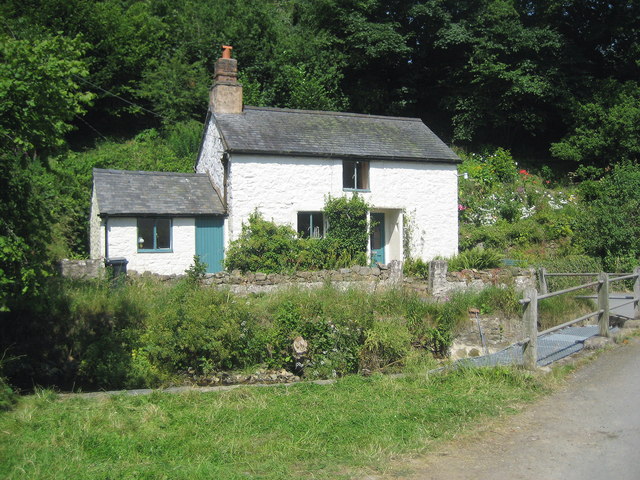 Cottage by the River Morda

View up the Morda Valley