Explore the Birmingham Canal on this short walk through the centre of Wolverhampton.
It's a nice gentle stroll taking you past a series of locks, barges and bridges.
The route starts at the Broad Street Basin, very close to the train station. It then heads north, passing some pretty 18th century lock cottages, the Dunstall Railway Bridges and Wolverhampton Racecourse on your left. The route finishes at Aldersley Junction where the Birmingham Main Line Canal terminates and meets the Staffordshire and Worcestershire Canal near to Oxley.
At the end of this short route you have the option of extending your walk along the Staffordshire and Worcestershire Canal. Follow it south and it will take you to Wombourne.
Also near Oxley you can pick up the Shropshire Union Canal. Following it north will take you towards Brewood via the Pendeford Mill Nature Reserve.

To continue your walking around Wolverhampton, head north and you can try the circular Brewood Canal Walk. This visits the pretty Belvide Reservoir and the Georgian country house of Chillington Hall with its Capability Brown landscaped park and lake. The noteworthy Weston Park is located just west of Belvide Reservoir and north west of Chillington Hall. There's more than 1000 acres of landscaped parkland surrounding this 17th century country mansion.

Just to the south west you can pick up the circular Wombourne Railway Walk which takes you along a section of the old Wolverhampton to Dudley railway line before visiting the pretty Bratch Locks on the Staffordshire and Worcestershire Canal. This route forms part of the longer South Staffordshire Railway Walk which runs from Wolverhampton's Aldersley Stadium to Pensett.
To the south of the city centre there's the popular Baggeridge Country Park. There's good cycling and walking trails here with woodland and a viewpoint with fine views over the city and surrounding countryside.
Head south along the Birmingham Canal and you could visit the Victorian Netherton Tunnel at Dudley Port. You can walk through the dark tunnel (with a torch) to link up with the Dudley Canal at Warren's Hill Park.
The Wyrley and Essington Canal starts in the city and will take you to the oak woodland in Rough Wood Country Park, the wildlife rich Pelsall Common Nature Reserve and then on to the Rushall Canal in Walsall.
For more walking ideas in the area see the West Midlands Walks page. 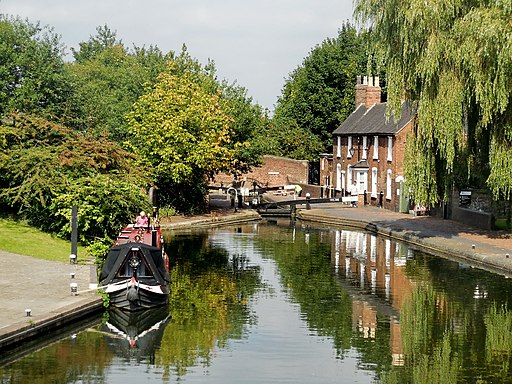 Canal view at the start

Barges on the canal 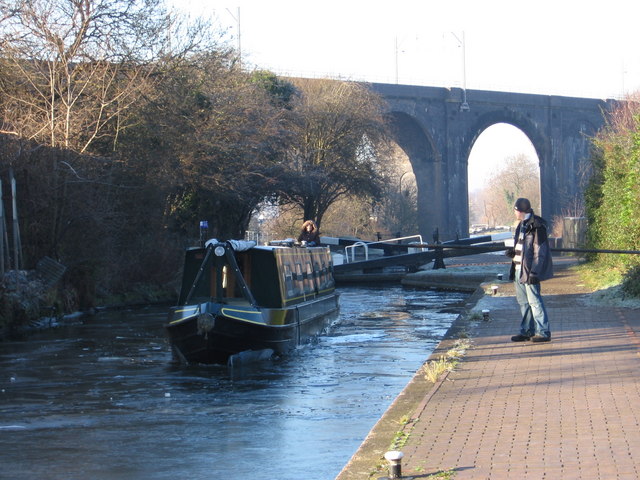 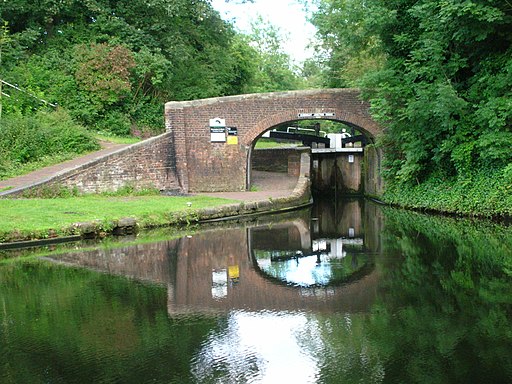