This walk visits the interesting Piercebridge Roman Fort before following the Teesdale Way along the River Tees to nearby Gainford. There's much to enjoy with some fascinating history, lovely riverside paths and some attractive Teesdale countryside to enjoy on the way.
The walk starts at the Piercebridge Roman Fort which is located on the banks of the River Tees in the village. There were Romans at the site from about 70 AD until at least the early 5th century. Today Roman remains at the eastern part of the site include parts of the east gate and defences, a courtyard building and an internal road, and a section of the eastern elevation is now preserved and on permanent public display. It's a nice place for an easy stroll with a number of information boards to peruse as you make your way around the ancient site.
After exploring the fort you can pick up the Teesdale Way and follow the waymarked trail west toward Gainford.

DL2 3TA - Please note: Postcode may be approximate for some rural locations

The George is a good place for some post walk refreshments. The old coaching inn is located in a nice spot next to the river. You can sit outside and enjoy a fine view on warmer days. The pub can be found at a postcode of DL2 3SW for your sat navs.

The area makes for a pleasant dog walk though it's best to keep them on leads around the fort. The George Inn mentioned above is also dog friendly.

Head a short distance east of the fort and you can visit the Remains of the Roman Bridge which was built in 200AD and rediscovered in 1972. There's a car park nearby giving access to the site which has information boards detailing the history of the bridge.
If you follow the Teesdale Way east it will take you into Darlington. Head west and you will come to Barnard Castle.
Just south of Darlington there's the village of Hurworth on Tees which includes pleasant riverside trails and a noteworthy pub dating back to the 1400s.
For more walks in the county see the County Durham Walks page. 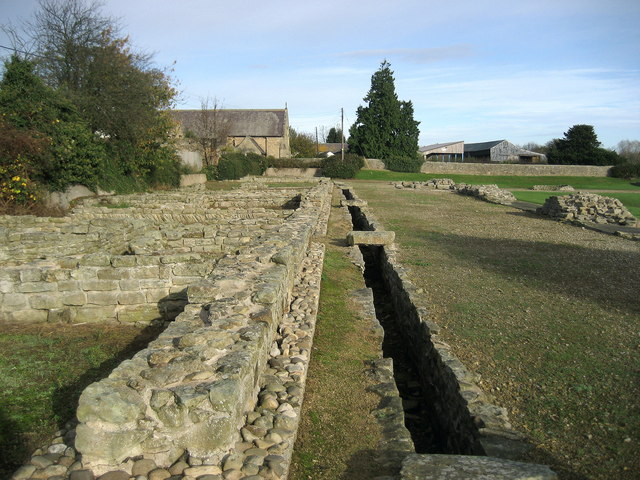 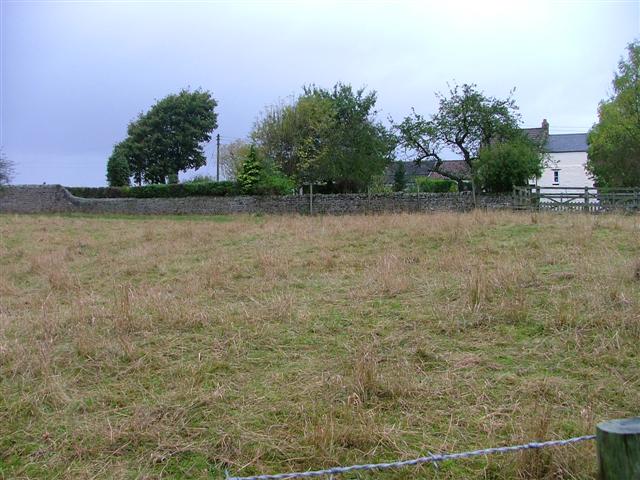 Roman Fort, Piercebridge. Source says: "According to the 1:50000 map the Roman Fort is beneath these houses but the 1:25000 put it further north. 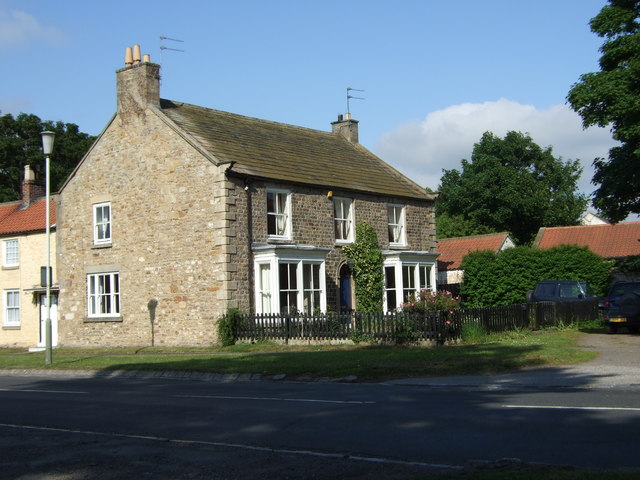 Piercebridge. Source says: "This house is at the NE corner of the village green (the site of a Roman fort on Watling Street), close to St Mary's church."

Houses surrounding Roman View, Piercebridge. Source says: "The abodes illustrated in this picture lie at the north-western end of the village of Piercebridge. Roman View is the 'cobbled' street on the right-hand side of the picture and the B6275 is depicted in the left-hand bottom corner. The Carlbury Arms lies just north of here ( NZ2115 : Carlbury Arms in Piercebridge - view west )." 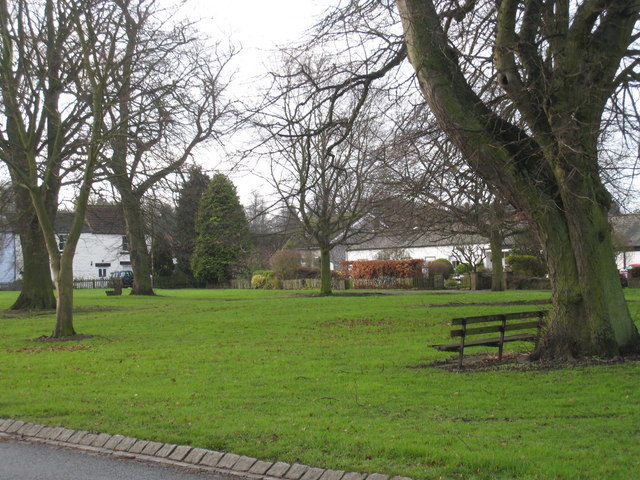 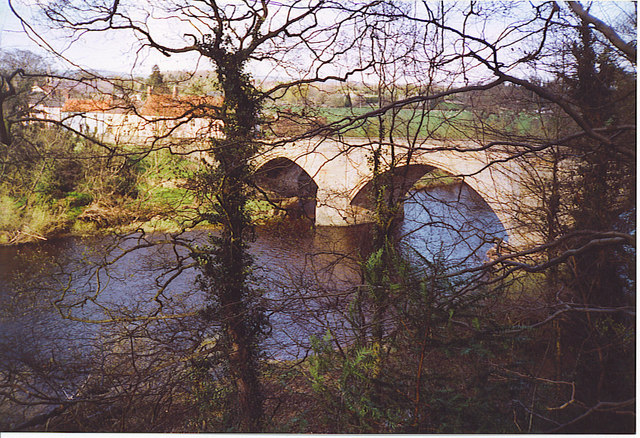 Piercebridge Bridge over the Tees 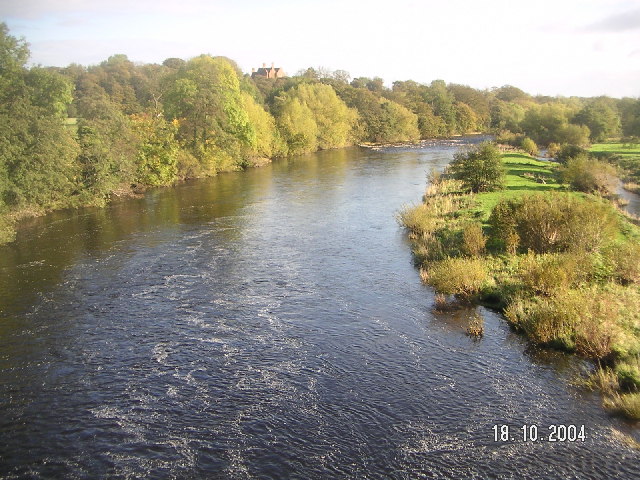 The River Tees looking east from the bridge

The Spa at Gainford. Just outside Gainford, on the banks of the River Tees, is this sulphurous spring. The waters used to be taken here at Gainford Spa, but now a commemorative fountain allows you to sample the water (should you dare).