Follow the Royal Canal from Dublin to Termonbarry on this epic waterside walk in Ireland. The route follows the Royal Canal Way long distance trail which runs for 144 kilometres (90 miles) along the canal towpath.
Construction on the canal began in 1790 and completed in 1817. It fell into disrepair in the 20th century but has recently been restored with the length of the canal to the River Shannon reopened on 1 October 2010.
The walk starts at Newcomen Bridge in North Strand, Dublin. Several companies have a base here including the Convention Centre Dublin, Pricewaterhouse Coopers' Irish headquarters, offices of the Central Bank of Ireland, Nationwide Building Society, Credit Suisse and TMF Group.
The path heads west, to Blanchardstown, Maynooth, Kilcock, Enfield, Mullingar, Ballynacargy, Rathconrath, Killashee and Cloondara where the route finishes near Termonbarry in County Roscommon. Here the canal meets with the River Shannon, the longest river in Ireland.The canal runs parallel to the Grand Canal just to the south. You can pick up the Grand Canal Way near Adamstown, on the Lucan Bridge about 16km outside Dublin city centre.
You could also try the Dublin Canal Walk which starts from the Grand Canal Dock and takes you through the suburbs of the city. 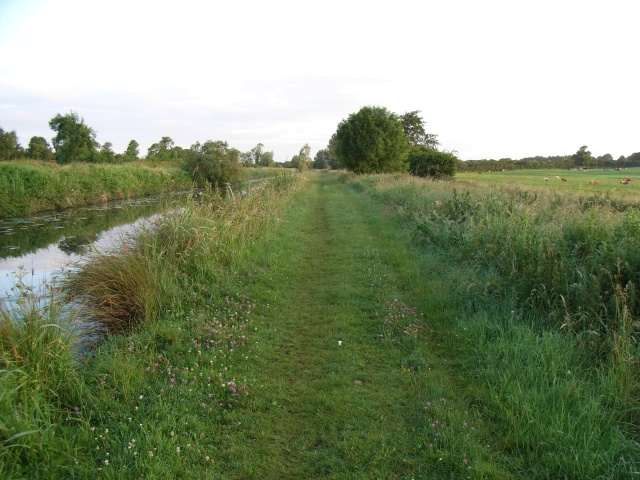 A pastoral Royal Canal scene on the Meath-Kildare border, southeast of Fern's Lock

Abandoned barge on the Royal Canal at Croboy, Co. Meath

Harbour on the Royal Canal at Ballina, Co. Westmeath 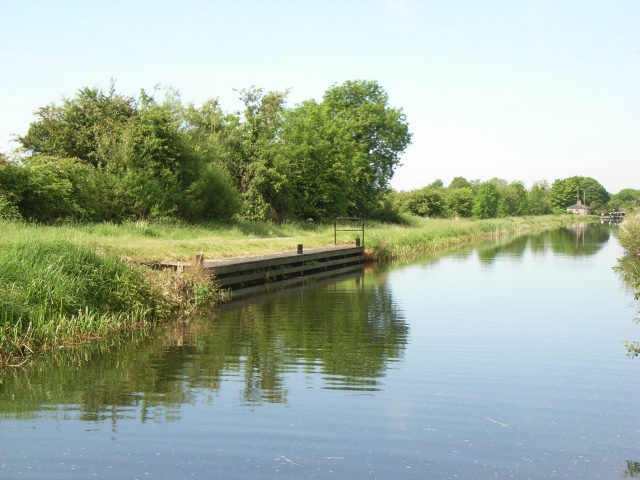 Mooring Near Lock No. 37 on the Royal Canal, Co. Westmeath

Milestone on the Royal Canal at Oldtown, Co. Meath 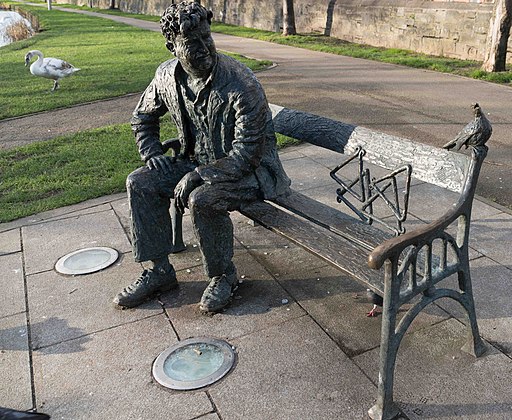