A route from Frodsham using the Sandstone Trail and the Delamere Way to create a fine 13 mile circular walk. The route visits and Iron Age hillfort, the expansive Delamere Forest and Blakemere Moss Lake.
Starting in Frodsham follow the Sandstone Trail up to Frodsham Hill and Woodhouses hill fort at the northern end of the Mid Cheshire Ridge. There's fabulous views over the Cheshire Plain and the Mersey estuary from this section of the walk.
The route continues south past Alvanley Cliff and the Grade II listed Austerson Old Hall which dates from the 17th century.
Follow the trail round to the east across Manley Common into Delamere Forest. Here you'll find 2,400 acres of mixed deciduous and evergreen woodland and Blakemere Moss lake. Follow the trails around the lake and then return to Frodsham on the Delamere Way, passing Birch Hill on the way. You could also follow the Eddisbury Way back to Frodsham if you prefer. It is a slightly longer path, running just to the east of the Delamere Way.

Walking on the Sandstone Trail near Frodsham 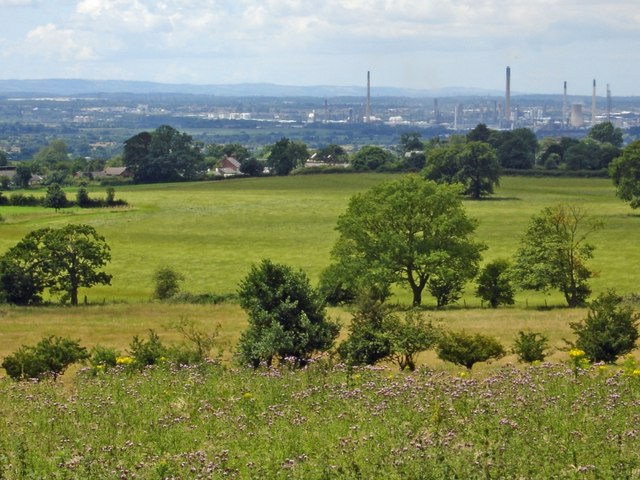 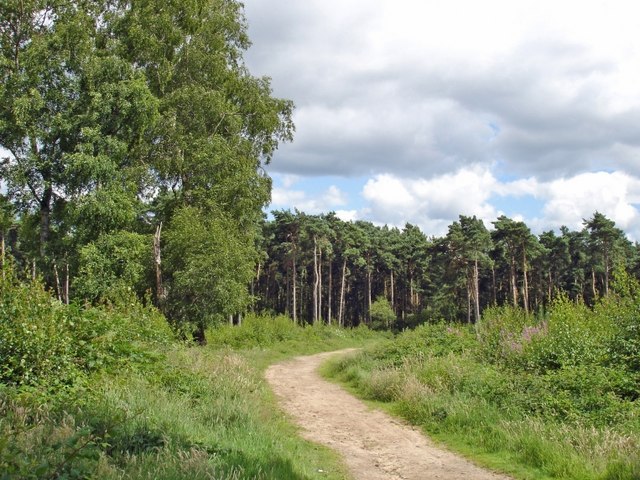