The town of Wivenhoe is located just south of Colchester on the River Colne in Essex. There's some lovely riverside walks and the town centre is also worth exploring on foot. It's a designated conservation area, with lots of buildings of some architectural significance.
This walk or cycle follows the Wivenhoe Trail along the river from Wivenhoe to Colchester. The trail runs for about 2.5 miles along a flat footpath with train stations at either end. There's great views of the surrounding countryside and a number of sculptures along the way, each one representing part of the history of the area.
The walk starts from the train station where you can pick up the Wivenhoe Trail and follow it north west along the river past Wivenhoe Wood. The trail passes the University of Essex before coming to the outskirts of Colchester at Hythe. Here you can catch the train back from Hythe Station or return along the same path.
You can head in the other direction along the river on the Wivenhoe to Brightlingsea. This starts in Wivenhoe and heads south to Alresford Creek and the Colne Estuary National Nature Reserve in Brightlingsea.

CO7 9DJ - Please note: Postcode may be approximate for some rural locations

Head to The Black Buoy for some refreshments after your exercise. The popular inn has been named CAMRA Rural Pub or the Year winner several times. They do excellent food and also have a lovely beer garden to relax in on warmer days. You can find the pub on Black Buoy Hill with a postcode of CO7 9BS.

The trail is great for dog walking and there's more nice woodland trails in nearby Cockaynes Wood too. The Black Bouy mentioned above is also dog friendly.

Head south east and you can visit the attractive town of Brightlingsea. There's good paths along the Colne Estuary with lots of water loving wildlife to see on Brightlingsea Marsh.
Just east of the train station you'll find Cockaynes Wood, a nature reserve managed by the Essex Wildlife Trust. There's some nice trails here with ancient woodland, ponds and pretty bluebells in the spring months. You can find the wood at postcode CO7 9JX for your sat navs.
A couple of miles to the south on the western side of the river you'll find the noteworthy Fingringhoe Wick. The noteworthy site is one of the finest nature reserves in the country. There's some lovely trails taking you around the marshland, lakes and heathland at the reserve. It's a great area for bird watching with many different species to observe.

A view from the Wivenhoe Trail looking over the River Colne towards Colchester.

River Colne at Wivenhoe. Looking downstream from the end of West Quay, at low water. The Colne Barrier (completed in 1993) can be seen in the background. Various landing stages jut out into the tidal river. 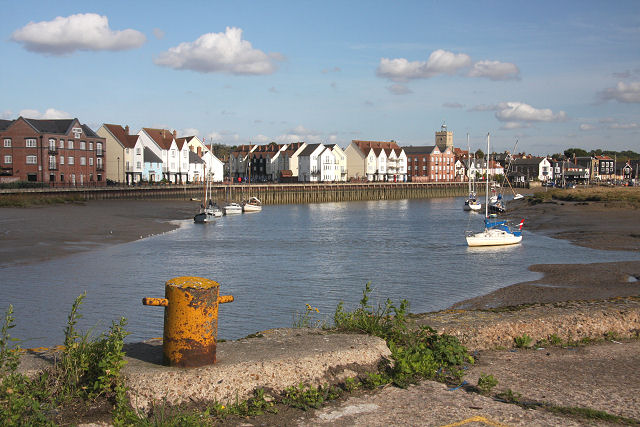 River Colne in the town. The mooring bollard in the foreground is on the disused Rowhedge Wharf. This view downstream shows modern housing that has been built on the former quays at Wivenhoe. 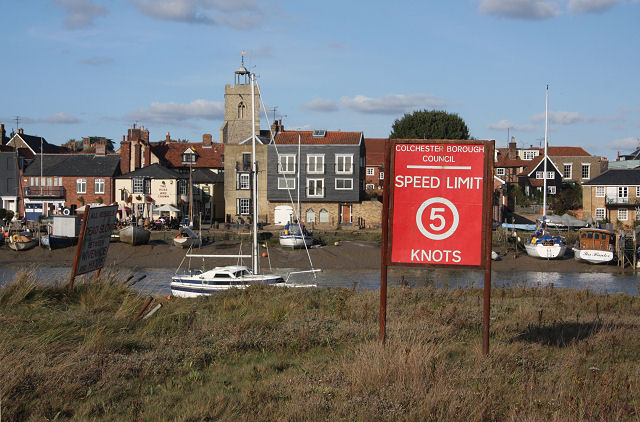 The town viewed across the river from the end of Ferry Lane, Fingringhoe, towards St Mary's Church

Captain's Cottages. These cottages front the quayside in the town. The road to the left is Quay Street. 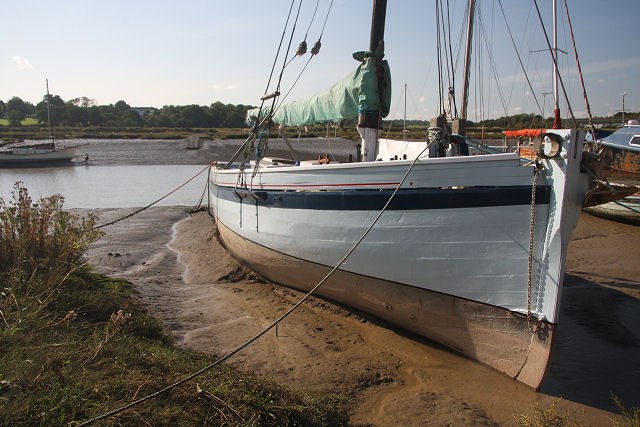 Boat at Wivenhoe Quay. Many boats lie on the mud at low water. 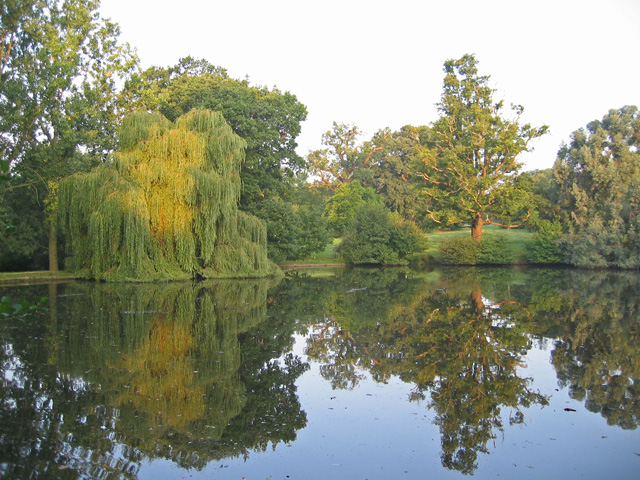 Wivenhoe Park. Early morning sunshine on the eastern of the two lakes in the park. The park is located east of the river by the University